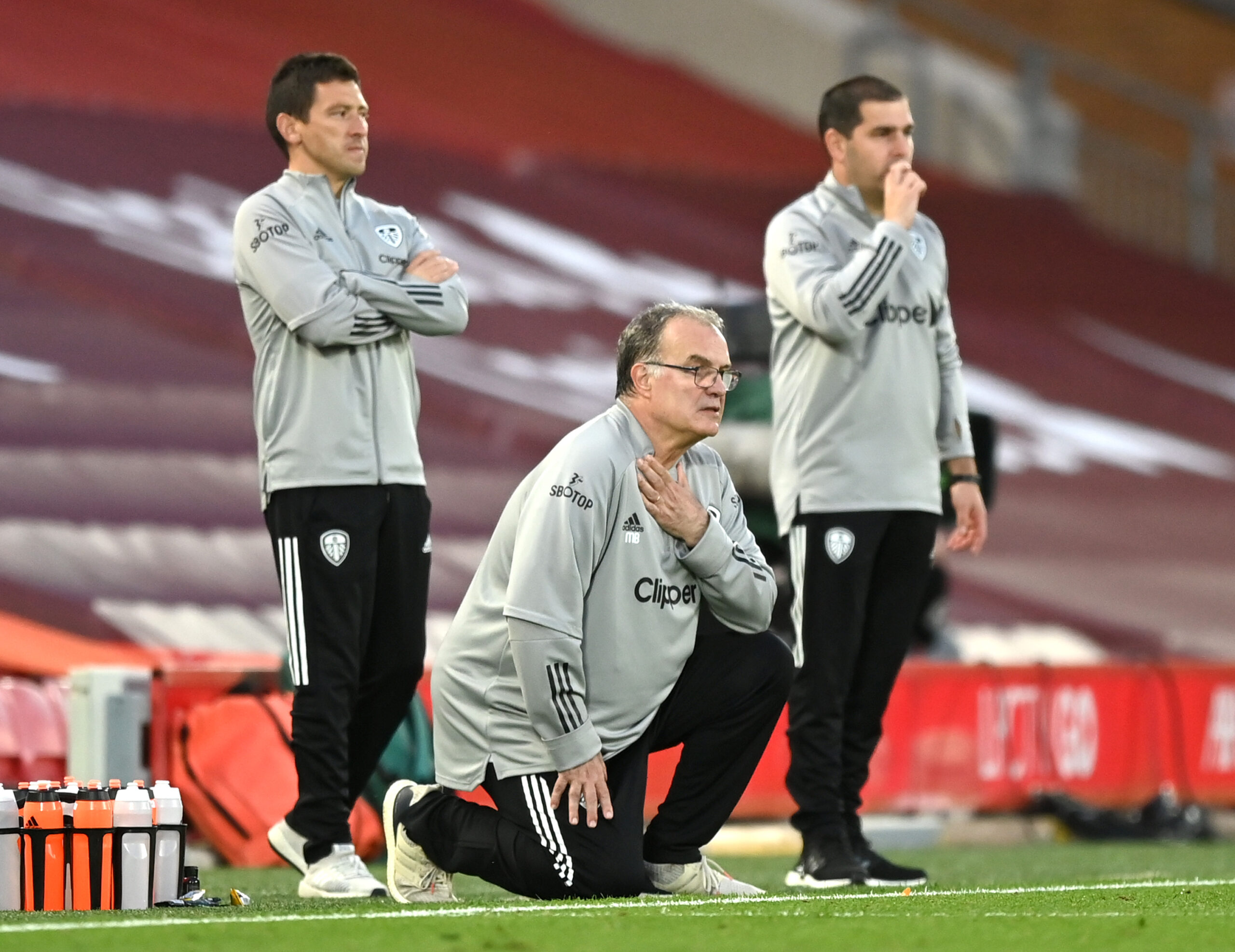 The battle of the two newly promoted sides will take place this Saturday with Elland Road the battleground for this contest.

Scott Parker’s team will be visiting the Championship winners off the back of a comfortable 1-0 victory in the Carabao Cup against Ipswich Town. Serbian star Aleksandar Mitrovic started and scored the winner after being benched last Saturday in their premier league opening day defeat against Arsenal. They will be looking to bounce back and get their points tally ticking.

The enigmatic Argentine Marcelo Biesla will be pleased with the fight his team put up last weekend against reigning Premier League champions Liverpool. The newly-promoted side narrowly lost 4-3 to the Reds while putting up a display worthy of one of the most exciting matches in recent Premier League history. Yet their manager is likely to be disappointed with his team’s defeat midweek in the Carabao Cup, where they were defeated 8-9 on penalties by Hull City, albeit with a second-string team.

Both teams and managers know each other well from last season where both teams ended up with a win apiece. This will not be an easy contest for either side as Leeds will play their usual dazzling high pressing football while Fulham are likely to apply a more conservative appraoch to try and break them down with patient defending and movement, with a hope to spring a counter on the home side as the game progresses.

There have been very polarized views after each team’s first game this season. While Leeds have been applauded and lauded for their bravado, the Cottagers have already been labelled as a potentially easy three points for many a top-flight side along with West Bromwich Albion. This harsh judgement could prove to be true but surely Mitrovic & co will be looking to silence the critics with their performance on the pitch come Saturday.

The home side could be given a major boost with captain Liam Cooper set to return in the heart of defence. Other than that there are no new injury concerns for Leeds.

Mitrovic could return after a bench role last weekend with Kamara set to drop to the bench to make way for the Serbian. Midfielder Johansen remains a doubt with a foot injury while Seri will be assessed before the game after a spell on the sidelines. New signings Tete and Areola could be set for a chance in the lineup after starts in midweek.

Biesla’s side will be raring to go after an exciting opening day match against the Reds and could prove to be too much for the opposition. I see this being a comfortable victory for the home side.