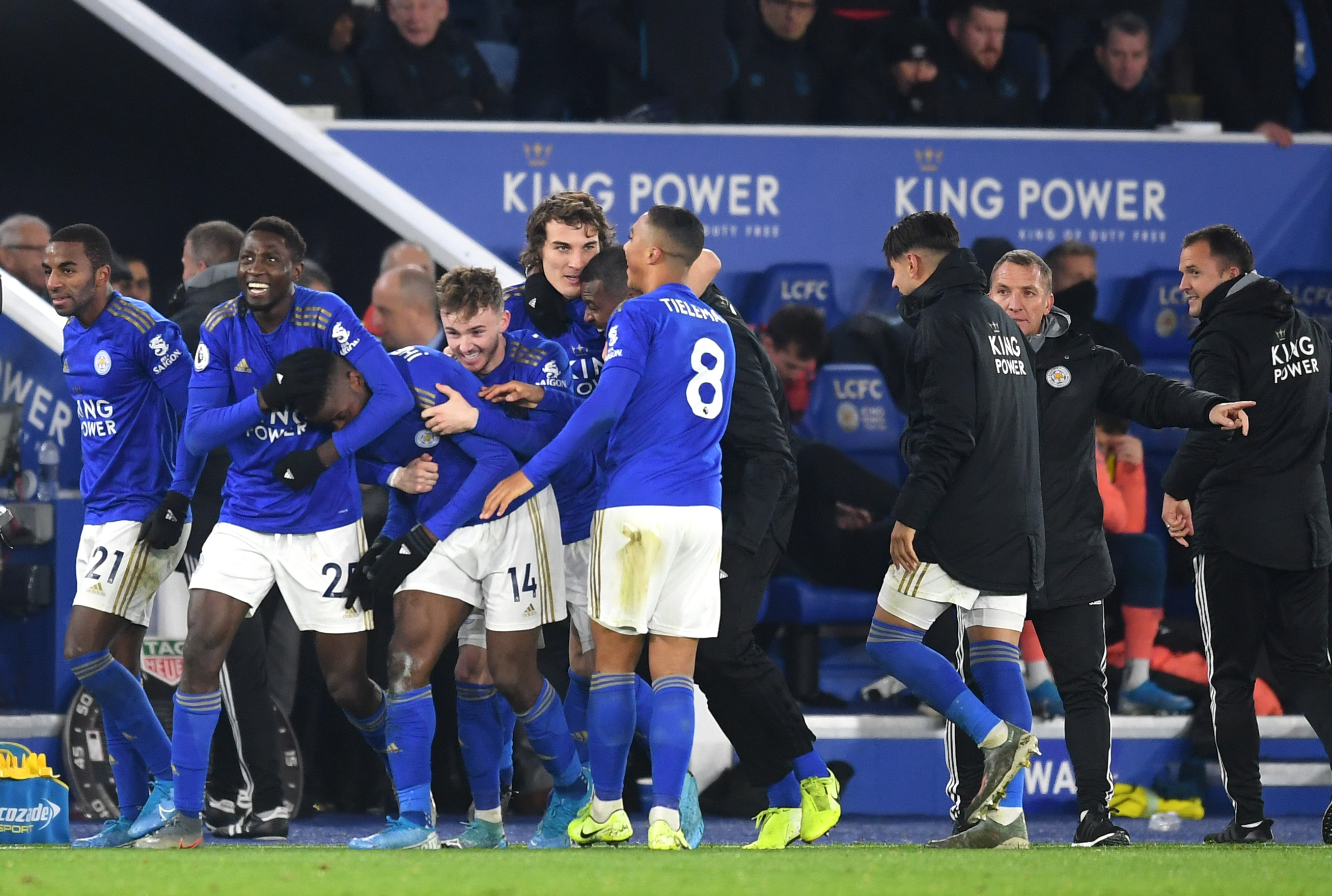 VAR was at the centre of controversy once again as Kelechi Iheanacho’s last-minute winner gave Leicester City an important three points to retain their second-place positioning in the Premier League table.

Marco Silva’s side showed signs of improvement and will feel hard done by to have lost in such cruel circumstances.

The Toffees started the brighter of the two sides and set up in a 5-4-1 formation that Leicester struggled to get to grips with. Their early organisation made it difficult for the Foxes to break them down and a swift counter-attack saw the visitors break the deadlock.

Richarlison won the ball in the middle of the pitch and Everton worked the ball out wide to Djibril Sidibe who played a brilliant cross that the Brazilian headed superbly past Kasper Schmeichel.

Brendan Rodgers’ side were determined to get back into the game and they managed to do so in the second half.

Everton’s resilient defence was finally unlocked and substitute Iheanacho played a ball across the box and into the path of Jamie Vardy who was never going to miss from such close range.

It looked as if the two sides were going to share the points and leave Liverpool 10 points clear but Iheanacho marked his role as super-sub when he met Ricardo’s pass and finished confidently curling the ball into Jordan Pickford’s bottom left-hand corner.

Celebrations were muted quickly though as the linesman’s flag was up, but VAR intervened and ruled that the striker was onside sparking mass celebrations and marking victory for the Foxes.

VAR keeps Foxes in the chase

Leicester have had their fair share of decisions go against them from VAR interventions but they will not be complaining anymore.

The technology intervened and deemed Iheanacho’s goal to be perfectly legal and keep them in the chase. They are now eight points behind Liverpool who Leicester will be hoping to slip up in the next few games.

Rodgers will be relying on Everton to cause an upset as they visit Liverpool next in the Merseyside derby.

It had been reported earlier in the week that Silva would be in charge for the Leicester game, but it is difficult to see the Portuguese boss lasting too much longer on Merseyside.

Although Everton lost, they did perform much better and against a team in top form. It would be slightly harsh to sack him on the back of a good performance but it depends on what the board are looking for and their ambitions for the current campaign.

Do they want a team playing attractive football or do they want wins? Only time will tell.

It’s been rumoured that Brendan Rodgers has emerged as one of Arsenal’s prime targets after the club sacked Unai Emery.

Rodgers showed no signs of being unsettled as he celebrated jubilantly after his sides last-minute winner, and the Northern Irishman distanced himself from the vacancy at The Emirates, confirming he is “very happy” in the East Midlands.

Would it make sense for Rodgers to leave just as he has got his team in a great position to challenge for the league? Arsenal are struggling and demand a lot of work whereas the Foxes seem to be primed for another historic season.

Can Leicester be serious contenders?

No one will ever forget Leicester’s title-winning season. It is probably the most memorable Premier League season since its inception.

Now it looks as if Leicester could be in the hunt for their second Premier League title. However, they do have a rampant Liverpool team to chase.

There is no reason why Leicester can’t challenge again but they will have to show a ruthless streak to compete with Jurgen Klopp’s side.

Sunday’s win is a type of victory that shows a sense of champion’s strength. A last-minute winner against a defensive outfit will do plenty to boost the Foxes confidence going into the Christmas fixture list.

Man of the Match – Iheanacho

Two words can be used to describe this man. Super-sub. Rodgers put him on in the hope he would have an impact and that he did. His pace behind Vardy troubled Everton’s back three and transformed the game. An amazing performance marked by his assist and goal to give his side a crucial three points. 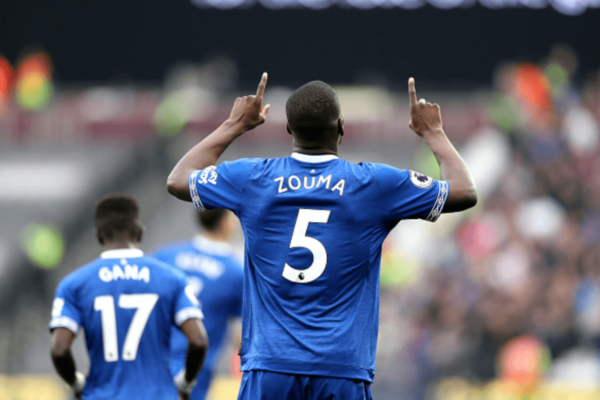 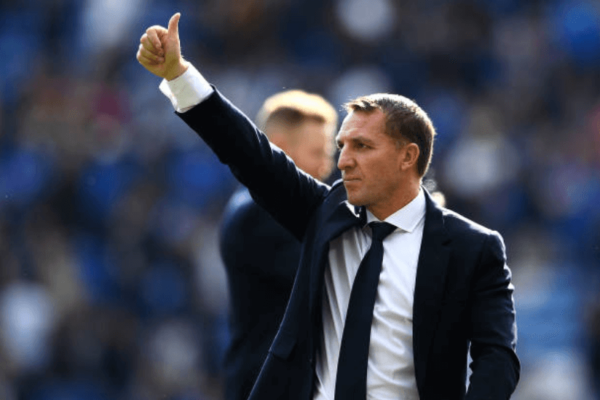 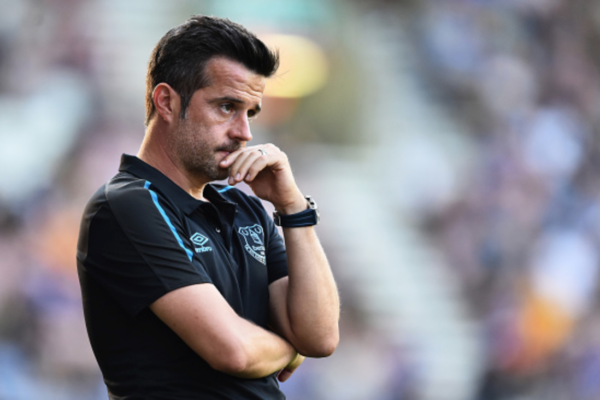