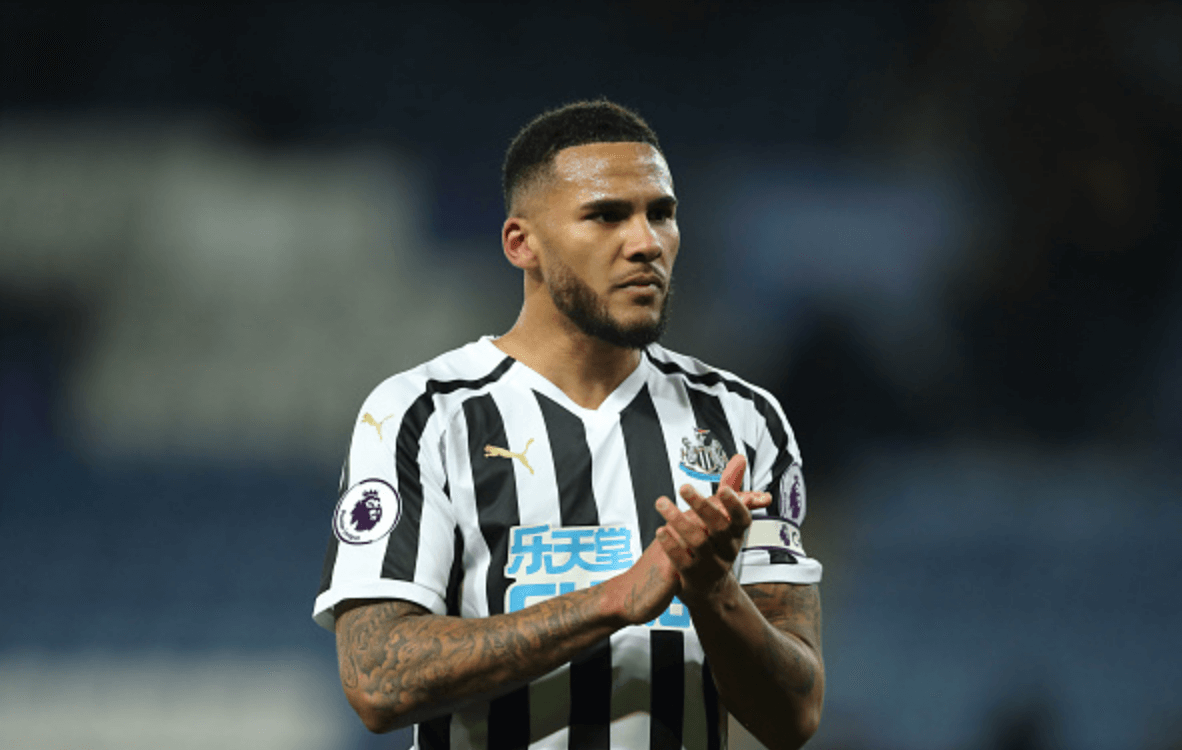 The Foxes dominated possession but ultimately failed to put their stamp on proceedings and could not penetrate the black and white wall that stood firm in front of the away goal.

Ayoze Perez scored the decisive goal after 32 minutes; Matt Richie got his 17th league assist for Newcastle with a delightful cross to the front post. Spaniard Perez made an incisive run, showing great strength to outmuscle Wes Morgan and guide a header across the goal into the far side past a sprawling Kasper Schmeichel.

Brendan Rodger’s side continued to dominate control of the ball, but Newcastle sat deep, asking Leicester to play through them, which the hosts were unable to do. The Foxes appeared blunt going forward with no space in behind to attack, but their Northern Irish manager will persist with his attempts to adapt his side’s style.

Benitez looking likely to stay but will demand progress

Rumours have circulated that Rafel Benitez – whose contract expires at the end of the season – is edging closer to securing an extension to keep him in charge at St James’ Park.

The Spanish tactician reached the 38 point mark on Friday night, with Newcastle’s third away victory of the season. That figure is essentially the holy grail with regards to securing survival, and it’s highly unlikely both Southampton and Cardiff City will better that figure.

What this means for next season though is that if Benitez is to be in control, Mike Ashley must meet the manager’s demands for improvement and dip into his pocket once more if he wishes to keep his most vital asset.

As an incredibly ambitious figure who has achieved the pinnacle of footballing success, Benitez will not want to be languishing near the foot of the table for another season. He must see the potential for progress to continue investing his faith into the North East club.

After spending three years garnering owner Ashley’s trust, there can be no doubt that any investments will be recruited wisely, with an intention to breach the upper mid-table. Though if such assurances cannot be made, don’t be surprised to see Benitez leave with a heavy heart during the summer and join a club that matches his ambition.

In the opening 45 minutes, the hosts had three times as many passes as the visitors but few – if any – inflicted damage. In stark contrast, Benitez deployed an extremely vertical and direct strategy that targeted his opponent’s lack of pace at centre back.

Rodgers was unable to combat his counterparts tactical strategy, with the Foxes only starting to create clear openings as the game opened up towards the final ten minutes.

Newcastle can consider themselves slightly fortunate as Jamie Vardy skewed a close-range effort, one on one with Martin Dubravka, that the Englishman would have typically finished instinctively.

Other than that though the host’s created very few clear goalscoring opportunities, and James Maddison, who has had a breakthrough season, was uncharacteristically quiet.

It may have been an off day for the Midlands Club, but if they are to seriously compete with Wolverhampton Wanderers and Everton for seventh place next season, these are the games they should win, and comfortably.

Morgan is synonymous with Leicester City, having been there for seven years, and making over 700 total career appearances, although it’s beginning to show.

At 35, time is running out and more often than not the Jamaican international appeared out of his depth on Friday night. Firstly giving away the free-kick Salomon Rondon thundered against the crossbar and later failing to prevent Ayoze Perez’s goal.

He has never been blessed with pace, and Miguel Almiron outstripped the defender on multiple occasions. However, in the past Morgan was able to use his strength and positioning to mask his flaws, that is no longer the case, Perez was not only able to hold him off, but beat him in the air for his headed goal.

Even more worryingly though were the occasional lapses in concentration and number of occasions Leicester’s captain was caught out of position.

Brendan Rodgers has a wealth of young talent at his disposal, and it seems to be just a matter of time before Morgan becomes another victim of the Foxes regeneration, replaced by a more reliable, sharper protégé.