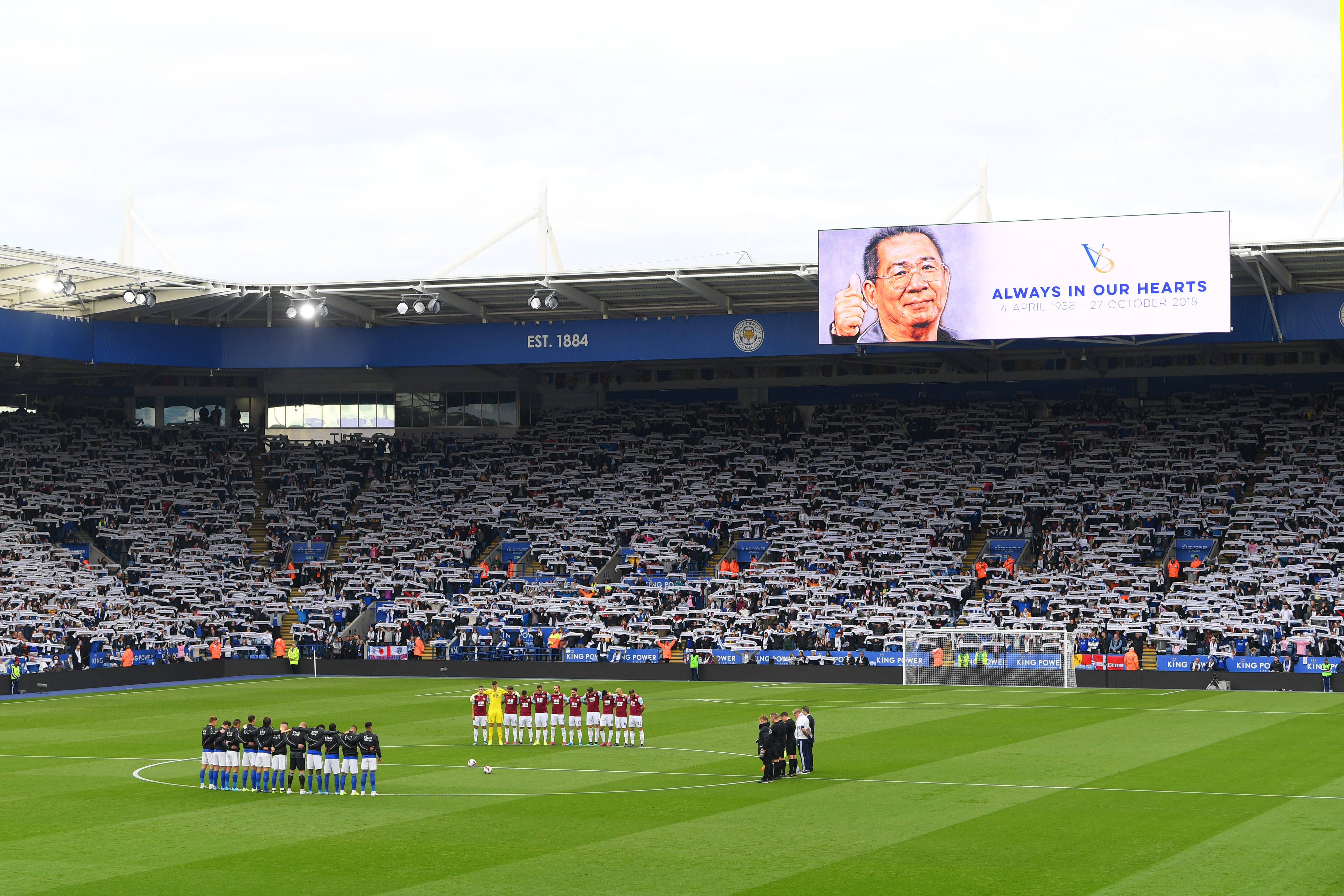 Burnley traveled to the King Power last weekend, with a surprising place in the top-four up for grabs. Two teams who’ve taken advantage of the poor form of some of the league’s elite, at one point on Saturday saw themselves fourth and third in the league.

Few changes apiece to their starting XI’s prior to the international break, Jay Rodriguez and long term absentee, Robbie Brady, made their first starts of the season for Burnley.

Leicester, who are yet to lose a game on home soil this season, looked to make it four straight wins at the King Power, with Burnley looking for their first away win in the league since April. Neither team is yet to lose a game to a side outside of last season’s top six.

Leicester started the game with an abundance of possession but struggled to breach the well marshalled Burnley defence, with the visitors creating the first real chance of the game. A route one pass to Jay Rodriguez set the side on their way, with Chris Wood unable to capitalise on a loose ball from a blocked Ashley Westwood shot.

Not long after, Harvey Barnes and James Maddison were denied after two tame efforts were blocked by the Burnley defence. The visitors opened the scoring from an excellent Dwight McNeil cross, with former Leicester striker Chris Wood heading home his fourth goal in four games.

This goal saw Burnley rise above Leicester to third in the league yet unfortunately for Burnley, this was short-lived, with the hosts replying on the edge of half time – every managers worst nightmare. Another excellent cross, this time by Harvey Barnes, saw Jamie Vardy score his sixth of the season in an unfamiliar fashion with his head.

Leicester continued to press the Burnley goal in the second half, but the visitor’s organisation continued to be a pest. As the game hit the 60-minute mark, the ground paid tribute to former chairman Vichai Srivaddhanaprabha, who passed away last year, a sight which shows the true heart of football.

Leicester themselves paid their own tribute fifteen minutes later after Youri Teilemans lashed home a Demarai Gray cross into the roof of the Burnley net after a patient build-up from the hosts.

This goal proved to be the winner, though Burnley came close to snatching a point after Chris Wood’s fifth goal of the season was stripped by VAR. One of the stranger decisions from the controversial VAR this season, after Chris Wood was deemed to trip Jonny Evans as the ball trickled into the empty net.

A relatively close game in which Burnley will be upset to not walk away with a point. Sean Dyche left questioning the decision by VAR, though he can take solace from his team’s overall performance. Brendan Rodgers, on the other hand, can start dreaming of a Champions League place after another commanding home performance.

Is Youri Teilemans the signing of the season?

Before the Belgians move to Monaco, Teilemans was one of the sought out players in Europe. A player with so much promise, something did not work out in France. However, since his loan and now permanent move to Leicester, clubs around Europe are again keeping a close eye on the midfielder.

In my eyes, he produced a man of the match performance capped off with the winning goal against Burnley on the weekend. He’s making this Leicester side tick at present; a player who possesses great vision, he allows Leicester to utilise their pace in attack and on the flanks, spraying passes for fun. A knack of finding space in the attacking third, James Maddison and the Belgian play off each other brilliantly. Teilemans all-round game makes him the perfect foil for the Englishman.

Though the Belgian is technically not a new signing and not new to the Premier League, his performance has certainly justified his £40m summer fee, the best £40m I believe has been spent this summer.

The Clarets are yet to win away from home this season, which continues to be a thorn in Sean Dyche’s side. Since Burnley’s return to the top flight in 2016, they’ve won twelve of the sixty-two away games they’ve played. Considering the over achievements we’ve seen from Burnley in recent seasons, it begs the question, how good could they be if their away form improved?

My biggest criticism is the negative approach from the Clarets on their travels. Happy to walk away with a point, they tend to sit back, surrender possession, looking to break on the counter. They have the organisation and energy to press and attack teams, with this positive approach maybe this is the answer to their away woes. Unlike previous seasons, we’re seeing a real threat from Burnley in attack and with the confidence of Chris Wood and Ashley Barnes at present and a change in philosophy could show its dividends.

However, the two defeats away from home this season have come against sides currently situated in the top five of the Premier League, so it’s not all doom and gloom.

Under Brendan Rodgers there has been a new lease of life for the Foxes, showing signs of the same form which saw them lift the league title back in 2016. Currently third in the league, their only losses this season have come away from the King Power, against two of last season’s top six.

With Jamie Vardy seeing his highest-scoring start to a season since Leicester won the league, Caglar Soyuncu comfortably filling the Harry Maguire void and some inspired form from young Youri Teilemans and James Maddison, this Leicester side could do something special this season.

Rodgers has made Leicester almost unstoppable at home, scoring twelve goals in five home games this season and teams are struggling to stop the Foxes attacking threat. Since Leicester won the Premier League there’s been a lot of uncertainty around the club. Managers keep changing, players form started to dip and the majority of the league winning squad now moved on.

With Tottenham, Manchester United and Arsenal struggling at present, the consistency of Leicester’s home form and confidence growing in the side, could see them return to the Champions League. Their performance against Liverpool was a testament to the quality of the side, who were very unfortunate not to walk away with a point. For those betting readers out there, they’re certainly worth a punt for top four this season.

Almost a year on since the tragic death of Leicester chairman Vichai Srivaddhanaprabha, Leicester paid the perfect tribute both in the stands and on the pitch in a heartwarming day. The fans were in full voice for their beloved owner, someone who accomplished so much for the club, he will forever be remembered.

This game highlighted the good and heart of football we want to see, especially from the fans. It’s moments like these which cannot help but make you smile and almost bring a tear to the eye.

Leicester travel to relegation candidates Southampton this Friday night, with Burnley hosting a revitalised Chelsea side, who will be looking for a fourth consecutive win. Two games which could shake up the top four.