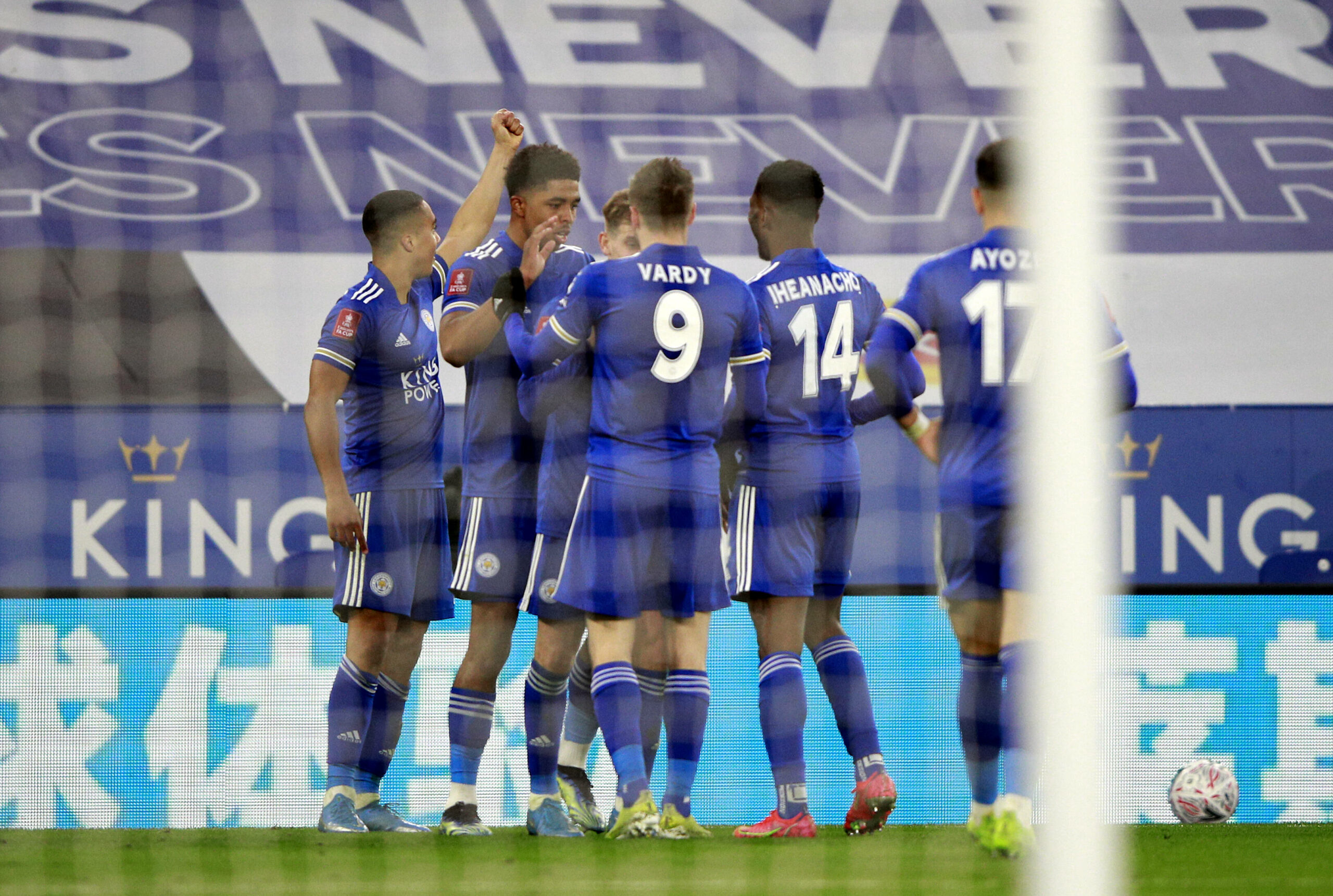 Leading the Pack: how this club became a flagship for fair football

The unbelievably quick rise and fall of the European Super League has, and will, have a vast number of implications – but amongst them is a general shift in opinion. Before, the big-six was the very thing that the Premier League could pride themselves on: financially colossal clubs whose broadcasting returns powered the world’s most lucrative league. But that stance is now a thing of the past. With the loyalty of these clubs now questionable, the Premier League has found itself a new club to pride itself on – one whose history may have just saved them from disaster: Leicester City.

One primary argument that was utilised against the Super League was the spirit of competitivity: the noble idea that any club should have the chance to win it all. The example that was used, again and again, was Leicester City’s fairy-tale win of the Premier League in 15/16. It was the kind of magical story that might never be repeated were the ESL to happen – but it was not the only reason Leicester found themselves brought up.

The Super League was allegedly formed to bring together Europe’s best clubs, yet four of the English clubs involved could not even situate themselves above the ambitious Foxes in the league table or reach the FA Cup final as the East Midlands club had just done.

Leicester were, at the same time, two reasons why the ESL should not go ahead: they were proof of the miracle of football competitiveness and disruption to the claim that the Super League would provide the highest quality of football. They immediately became a beacon, alongside the German clubs who rejected the Super League proposals, of what a true football club looked like.

Although things have since changed, and the project has fallen apart in front of our eyes, opinions are not likely to change quickly. The distrust of the greedy owners and chairmen of the big six will remain, especially amongst the Premier League, and they will be reluctant to put their faith back into them too quickly. But they will still need successful clubs to promote – exciting clubs who proudly show off the values fans fought against. Leicester City are perfectly positioned to take up this mantle.

The Foxes already have the big names, the league position, and the history, to be the kind of flagship club the Premier League loves to show off. Players such as Jamie Vardy, James Maddison and Youri Tielemans are quickly becoming household names – and, with the rate Leicester are producing and bringing in exciting youth talent, there are destined to be even more.

Players, whose desire for competitivity helped bring down the ESL, will have their own reservations about joining exposed clubs such as Manchester United or Manchester City where their opinions about the state of football may be contradicted or ignored. The Foxes are the perfect alternative, and as a result, they now find themselves a much more attractive destination for young players.

These are, undoubtedly, strange circumstances. But without even needing to do anything Leicester City seemed to have gained a new pedigree and authority to their place in the Premier League and the footballing world: they are exactly what everyone was fighting for.

In other news, one Liverpool player is starting to look at home at Anfield.