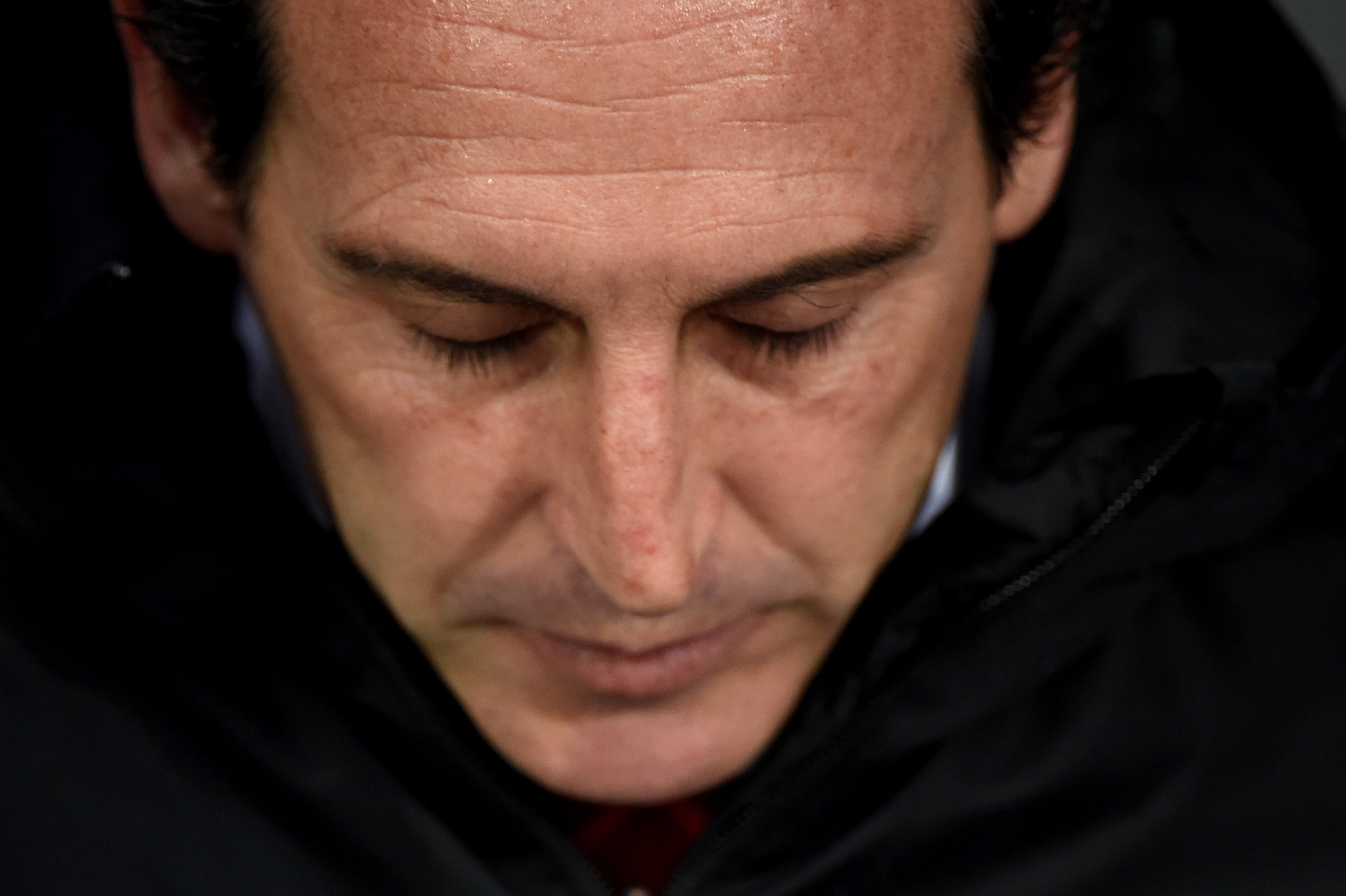 Leicester City and Arsenal come head-to-head for the first time this season on Saturday evening, in a top-five clash that is sure to have bite as well as goals.

If you’d asked a neutral at the beginning of the season which of the two teams would have a six-point lead over the other, sitting in third, and having just broken the league record for largest margin of victory in an away game, there is no doubt they’d have said Arsenal. But, 11 games in, nobody is surprised that it’s the other way around.

Leicester are absolutely flying at the moment. Bar their last-minute loss to Liverpool, the Foxes have won five of their last six games, scoring a monumental 21 goals in the process, while playing impressive football with a host of in-form players and with prolific striker Jamie-Vardy topping the race for the Golden Boot with ten goals in 11 games. Leicester and their fans are on a level of elation last seen in 2015/16.

Arsenal, meanwhile, seem to be falling into greater depths. They have won only one of their last five, their recently-appointed club captain has just been stripped of his role after arguing with a whole stadium of fans and vulture-like rumours circulate about the future of manager Unai Emery and potential (special) replacements.

It would not be unfair to say that things have become messy in north London, and a game against an in-form team like Leicester is probably the last they need after consecutive draws at home.

A tale of two managers

At least some part of the two clubs’ current situations can be put down to their managers – and opinions of Brendan Rodgers and Unai Emery are very far apart right now.

Emery seems to be at the heart of the Arsenal crisis. Reports about the players’ lack of confidence in him, to the point of mocking him, have been making the rounds in the news these past weeks.

It has only added fuel to the fire on fans’ opinions of Emery who, growing increasingly unhappy at the defensive frailty of the coach’s football, have also complained about more specific issues of the manager’s tactical changes – such as playing Lucas Torreira as an attacking midfielder and excluding Mesut Ozil from his matchday squads.

While he apparently still retains the confidence of the Arsenal board, it is clear to see that Emery is in dangerous waters and he needs results to go his way in order to keep his job and win back fans.

There have been suggestions that a loss against Leicester this week could see him lose his job and, while it will be a possibility that haunts the back of his mind, the Spanish manager may be powerless to do anything if he truly has lost the dressing room.

The situation is an entirely different one for Brendan Rodgers. His Leicester side riding high on cloud nine, defensively solid while powerful in attack. The gears of his young midfield seem to be fully oiled now, with Youri Tielemans and James Maddison’s constant creativity providing the basis for quick overloads on the wings and slick attacking force through the fullbacks, wingers or Vardy himself.

Other than Celtic fans themselves, few questioned Rodgers’ move to the King Power Stadium from Glasgow but instead asked the question: what can he make of this team in the Premier League? Rodgers has answered that question with his team’s performances, with his Leicester side purring and comfortable in third place. Champions League football could be just around the corner.

Leicester already have, alongside a goal difference that is 18 higher, a six point lead over Arsenal. A win here would increase this, simply to 9 points – an astounding difference only 12 games into the season. But three points here could see Leicester jump even higher up the table, with Liverpool playing Manchester City this weekend too.

If Manchester City were to lose, and Leicester won, they would leapfrog them into 2nd place. It seems absurd that Leicester could soon overtake last years champions, but it is a possibility closer than you might think.

Leicester City currently have no injuries in their squad.

Dani Ceballos has been ruled out with a hamstring injury sustained in their Europa League tie against Vitoria, although Reiss Nelson will be available after recovering from a knee injury.

This will be a tough game for both sides. Despite their minor crisis, I don’t expect Arsenal to lie down and be walked over – especially with the attacking power they have in Lacazette and Aubameyang. But Leicester are on another level at the moment and, as you might normally expect, 3rd will beat 5th.