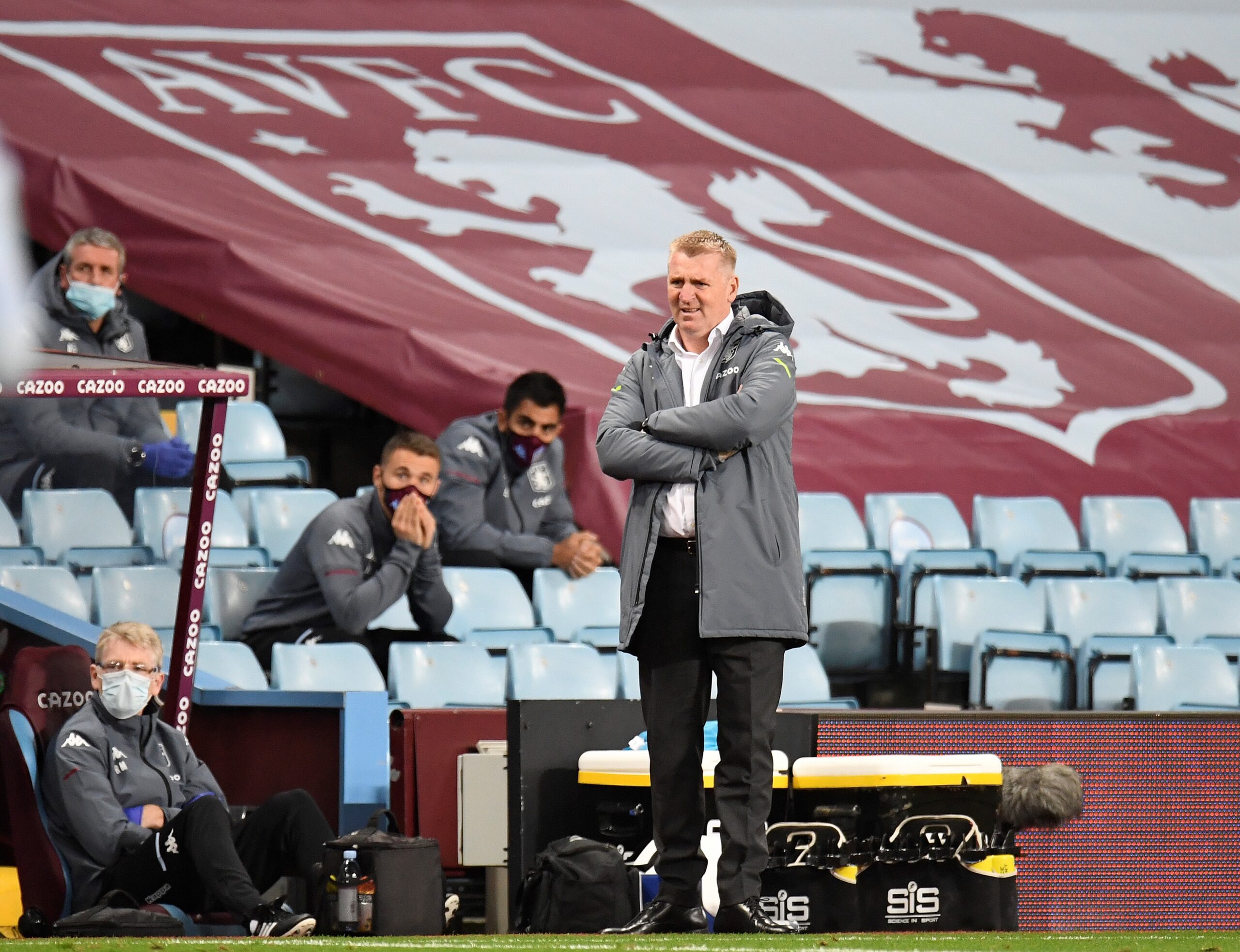 Leicester City will look to bounce back from defeat as they host an undefeated Aston Villa side at the King Power.

In what will be an early top-of-the-table affair, Leicester City host an in-form Aston Villa side, who will look to continue their 100% winning streak. The Foxes have had a strong start to the 20/21 campaign, winning three and losing one. Convincing victories against the likes of Manchester City and West Brom have put Leicester in third place, behind their weekend opponents on goal difference alone.

However, a shock defeat to last year’s relegation candidates West Ham put a halt to what looked to be a classic Brendan Rodgers start, with the London side scoring three without reply. Key absences, such as James Maddison and Dennis Praet, can be linked to the defeat; however, Rodgers’ men will need to put in a much greater effort if they want to see off one of the league’s hottest sides.

Leicester’s squad should be fresh and prepared to face Villa, with many missing out on international duties. Praet was an unused sub for Belgium, whilst Barnes had little involvement for England. Caglar Soyuncu picked up a hamstring issue, which may present summer signing Wesley Fofana an opportunity to partner Evans in the heart of the Foxes’ defence.

It will be interesting to see Rodgers’ tactics for the upcoming fixture, as the Northern Irishman has opted for a back three so far in the league. Following Soyuncu’s injury, Rodgers may be forced into a traditional back four, disrupting the balance that has been so effective for Leicester further up the field. It would be expected that Daniel Amartey may drop in to support the backline; however, he may also be unavailable for this weekend following a hamstring issue against West Ham.

As for Leicester’s opponents this weekend, Dean Smith couldn’t have asked for a better start to the season. Three wins from three see Villa in second place, topped only by Everton, who have currently played two games more than the Midlands side. The Villans saw off Liverpool before the international break in a result that shocked the footballing world. An Ollie Watkins hat-trick, supported by goals from Jack Grealish, John McGinn and Ross Barkley saw the Villans beat Liverpool 7-2, one of Villa’s greatest Premier League results.

The international break has only seen Villa’s stock rise, with key players from across the squad impressing for their respective countries. Douglas Luiz and Emi Martinez both made their international debuts, whilst John McGinn captained Scotland and earned two-man of the match awards for his performances. Jack Grealish shone against Wales, before being dropped for England’s final two games, much to the dismay of many English supporters. Tyrone Mings also had a steady game against Wales before failing to feature in England’s final two games. With key players fresh and full of confidence, Villa may have a great chance to extend their fairytale start to the 20/21 campaign and prove that they mean business in the current campaign.

As for how the Villans may set up, we saw an aggressive pressing system from Smith’s men, which caught Liverpool out multiple times. The addition of Ross Barkley allows Villa to drive the ball quickly at an opposition backline, whilst the front three of Grealish, Watkins and Trezeguet exploit the space between the opponent’s backline. This was extremely effective against a high pressing side like Liverpool; however, it will be interesting to see whether it will be as effective against the slower backline of Leicester.

Leicester City: Rodgers will be without Soyuncu and Amartey, whilst Maddison and Praet could return. Fofana is poised to make his debut.

Aston Villa: Dean Smith has no new injuries to worry about. Trezeguet is set to keep his starting place, resigning Bertrand Traore to the bench.

Leicester have a good record against Villa, however with key men still missing, and Villa’s fine run of form, this affair could be very close.