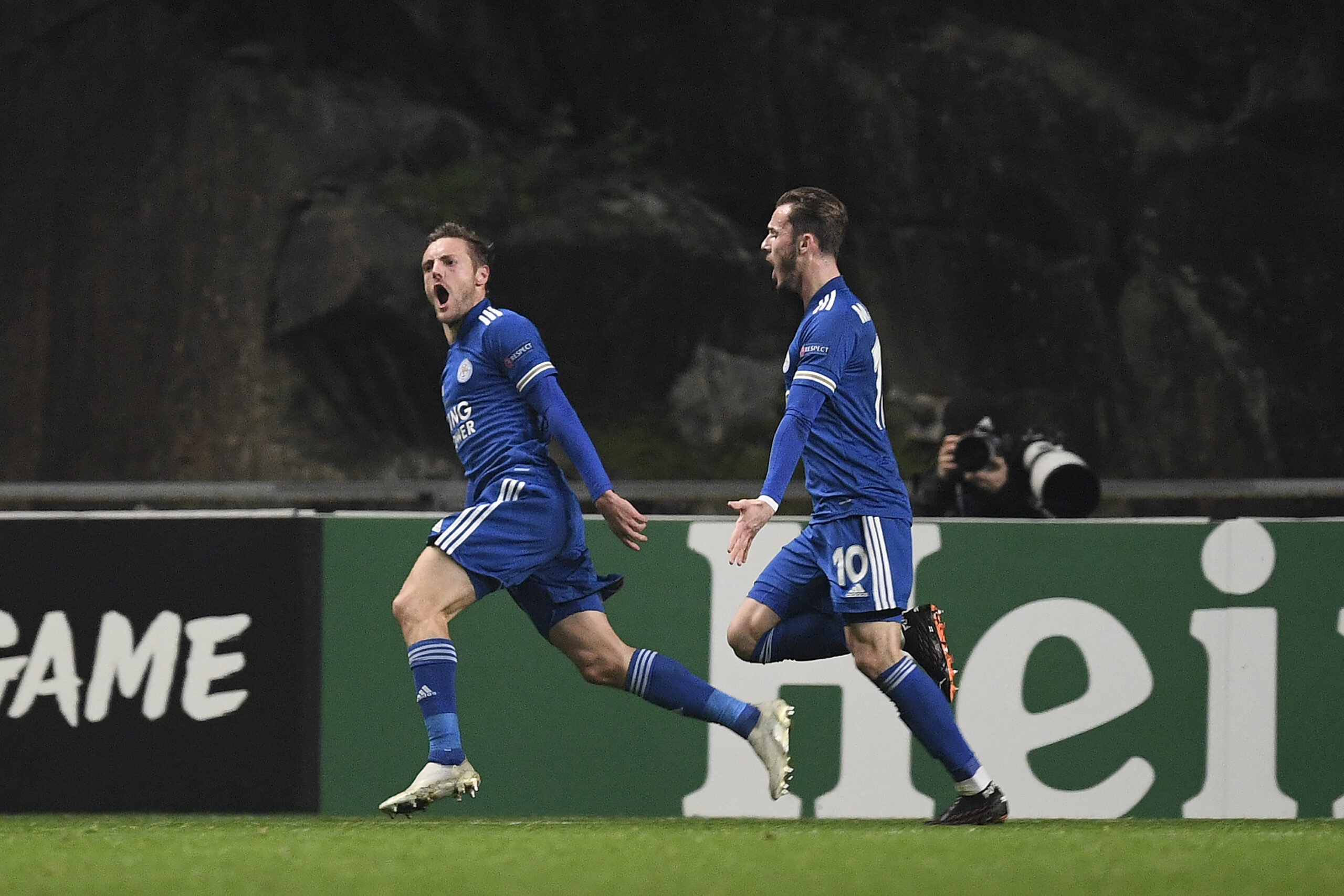 The King Power Stadium plays host to a contest from two ends of the table on Monday evening as Leicester City take on Fulham.

Though both sides are coming off Premier League losses (Leicester’s last game was a draw in the Europa league – more on that in a minute), the odds here are stacked heavily in the Foxes’ favour. Leicester seem to be reaching a level where, even if they play poorly, a win against the lower order sides is almost guaranteed. But don’t expect Fulham to come in expecting a defeat; Scott Parker has instilled an act of courage in this team that could catch Brendan Rodger’s side off-guard.

While Fulham have taken no points from their last two league games, they were performances that probably deserved them. On both occasions Fulham strived desperately to come back from behind, only to be undone by an issue that is starting to plague them: missed penalties. First, it was Ademola Lookman, whose failed Panenka has quickly become infamous.

Official penalty-taking duty was then shifted to Aleksandar Mitrovic, but the Serb’s own missed penalty on international duty saw him relieved of the burden. Responsibility was then shifted to Ivan Cavaleiro – only for him to slip while taking it and rocket it over the bar as a result. The Cottagers will be starting to think that penalties are cursed for them, and you wouldn’t blame them for thinking so.

While penalties have loomed over the retrospective look of these games like bad weather, it should also be noted that Fulham twice put themselves in a position to come back from behind. While their game against the Hammers hinged on the penalty, Fulham’s match against Everton was much more representative of their qualities. Bobby Decordova Reid’s 15th-minute goal was a solid reply to Everton’s lead, while own Ruben Loftus Cheek’s 70th-minute goal came straight after the missed penalty. Scott Parker is showing that his side aren’t phased by going behind, and their constant and persistent search for answers will soon pay off when their bad luck runs out.

One shining star during this poor start is the statistical performance of Andre-Frank Zambo Anguissa. Anguissa has been a powerful force in the Cottager’s midfield, and it has started to show in the stats. When looking at the numbers, Anguissa is one of the best ball-carrying midfielders in Europe. His ‘progressive carrying distance’ (distance spent dribbling forward) is phenomenal at an average of 200m per match and only bettered by three midfielders in the whole of Europe: Frenkie de Jong, Kevin De Bruyne, and Joshua Kimmich; fine company to be in. Anguissa has also proved himself to be a fantastic forward passer too, with an average of 5.5 progressive passes per 90 which is just shy of Barcelona’s De Jong’s numbers. If Fulham want a result at Leicester, Anguissa will surely be key.

Leicester’s frankly dismal defeat to Liverpool last weekend was enough for a fair few pundits and fans to start counting them out of the title race. Considering their woeful performance and a 3-0 scoreline that was admittedly kind (Liverpool could have won by five, if not more), you might not have blamed the Foxes for falling into a slump. A Europa league away game to Braga, who themselves are strong competition, would have been the typical place for it to continue. When the Portuguese side took the lead inside four minutes it looked like a package of bad form was on its way quicker than an amazon prime parcel.

But Leicester refused to let it be delivered (Rodgers refused to sign for it). Leicester cut back against Braga with a quick equaliser from Harvey Barnes. Braga, who were dominating the first half, found their way back in front with a well-worked goal but a change of the order in the second half saw Leicester rise back on top and find an equalising goal that would put them through to the knockout round.

Everything looked to be going right – until it was all going wrong again. Braga’s frantic 90th-minute goal put them back on top and, by the look on the faces of the Foxes, sealed the game. But they forgot about Jamie Vardy. Four minutes later, within added time of added time, a lovely Leicester move was finished when Vardy poked home Marc Albrighton’s cross to put Leicester back level, push them through to the round of 32, and shed malingering thoughts of bad form.

Leicester’s draw against Braga certainly felt like a win for them: not just for the result, but the way they did it. Each time they went a goal down, they found a way to come back. Three times they equalised, and three times they showed that they would not be counted out. This is not just a performance, either – it is an attitude. Leicester showed on Thursday night that they would not be ignored, and while their performance against Liverpool was poor, expect them to put things right and come back into it when they play Fulham.

Leicester’s injury problems are starting to come to a close, with Timothy Castagne closing in on a return amongst others. Ricardo Pereira is not yet ready for first-team action but is expected to return on Thursday when Leicester travel to Ukraine. Wilfrid Ndidi Caglar Soyuncu also remain out – but are close to a return.

Fulham’s injury issues are lightening too and, although Kenny Tete and Terrence Kongolo will remain out for some time, passing superstar Andre-Frank Zambo Anguissa and Aleksandar Mitrovic are expected to return to the starting XI.

Fulham may be persistent in their search for a win, but they will have to win. I expect the bounced-back Foxes to overrun Fulham with their quality.