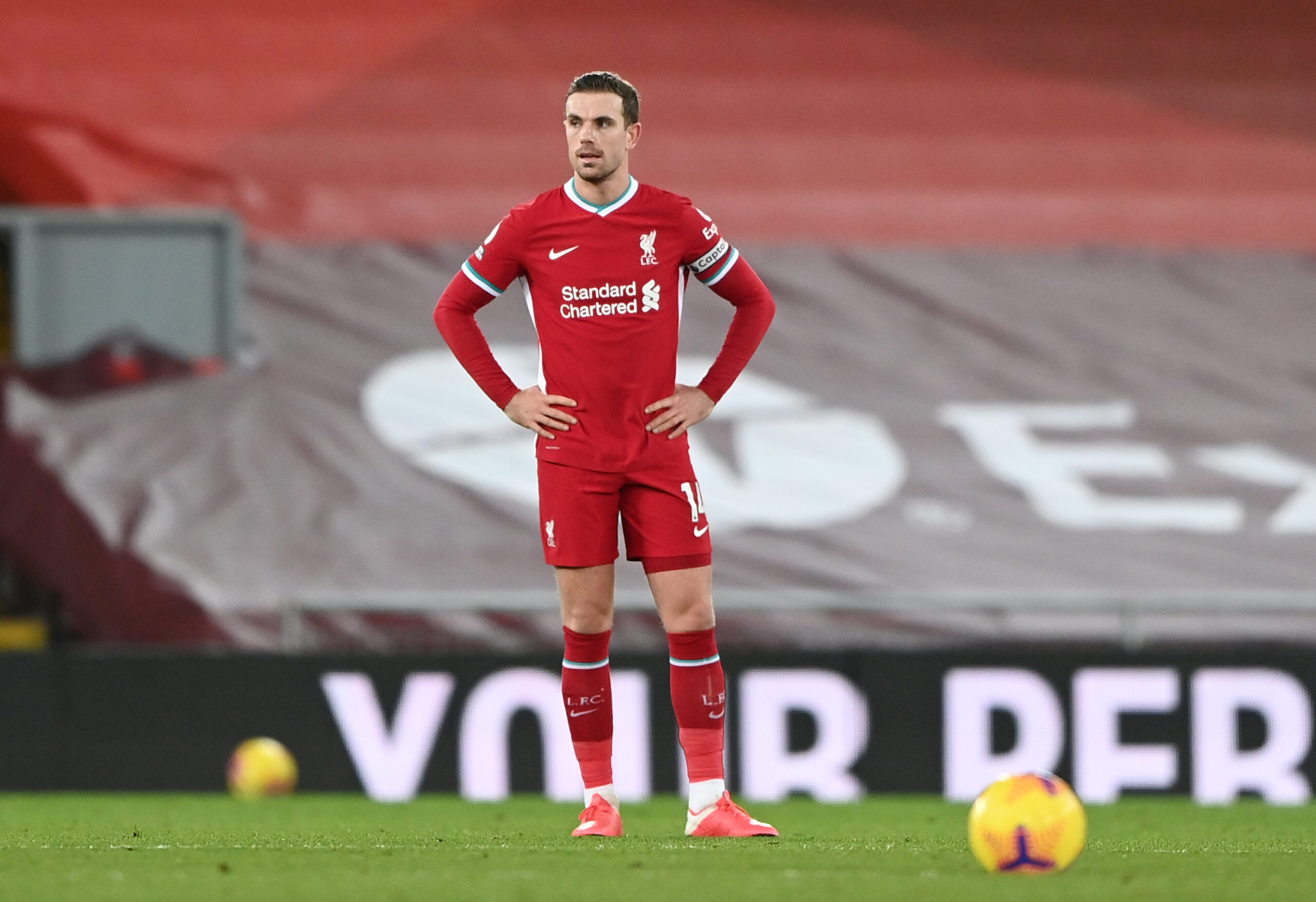 Out of sorts Liverpool travel to the East Midlands for the Saturday lunchtime kick-off in a huge clash in the race for the top four. With the current champions sitting in fourth, their opponents, Leicester City, sit in third, with the gap just three points. Should the Reds claim all three points, they will leapfrog the Foxes and solidify their grasp on a place in the Champions League.

After they were dismantled 4-1 by Manchester City last time out, it is safe to say that Liverpool are no longer in a title race. In fact, a place in the top four is far from guaranteed, with the likes of Leicester, Chelsea and Everton all showing far better form at this stage. Leicester find themselves in a similar position to last season, where they were in the top three for the vast majority of the campaign before a late collapse meant they had to settle for a place in the Europa League. While the Foxes have made huge strides under Brendan Rodgers, securing Champions League qualification would be a huge sign of progress for the East Midlands club.

The last two meetings between these two sides proved to be chastening experiences for Leicester. Last season, Liverpool were inspired by Trent Alexander-Arnold as they ran out 4-0 winners at the King Power. The full-back scored one, assisted two and won a penalty in one of Liverpool’s standout performances in their title-winning campaign.

That performance seems a far cry from the form of Liverpool’s right-back this term. Earlier on in this campaign, the Foxes were on the receiving end of a 3-0 defeat at Anfield. However, Liverpool are a lot more vulnerable in 2021, and Rodgers will fancy now is the time to finally get one over his former employers.

One positive for Liverpool is that they can take a lot of belief from their last two away performances. Successive victories at West Ham and Spurs had people believing that the Reds were back in form and ready to launch a title charge. While the title charge was put to bed by City last weekend, Jurgen Klopp will know that they cannot dwell on that defeat.

With Leicester this weekend and Everton up next, this is a crucial period for the Merseysiders. Two wins will have Liverpool sitting in a far prettier position than their current form shows. Furthermore, it looks like Klopp will deploy at least one of his January signings at the back, paving the way for Jordan Henderson to return to midfield. With their influential captain playing in a midfield trio, it is certain Liverpool are a far better outfit both offensively and defensively.

For Leicester, James Justin will not feature after his ACL injury picked up in the midweek FA Cup action. The full-back joins Timothy Castagne, Dennis Praet and Wesley Fofana on the sidelines.

As mentioned, Klopp looks certain to throw in at least one of his new January signings at centre-back and possibly both with the news Fabinho will miss out on Saturday’s clash. Out of Ben Davies and Ozan Kabak, the latter looks the most likely to join possibly Nat Phillips in the backline. While Naby Keita and Diogo Jota are getting closer to a return, neither are likely to make the matchday squad for the trip to the King Power.

Klopp knows how crucial this game is for his side’s ambitions this season. Maintaining their berth in the Champions League is absolutely essential for the club, both for their stature and also the financial gain. If the Reds can’t bounce back this weekend then they are in serious trouble of missing out on a place in the top four. For the hosts, missing Justin and Castagne on the left flank means trouble. One of Liverpool’s only stars of the season, Mo Salah, will be licking his lips at the prospect of playing either the inexperienced Luke Thomas or the aging Christian Fuchs. However, the Foxes certainly have the firepower to get at the visitors. It should be a fast-paced game, the sort which Liverpool normally relish.