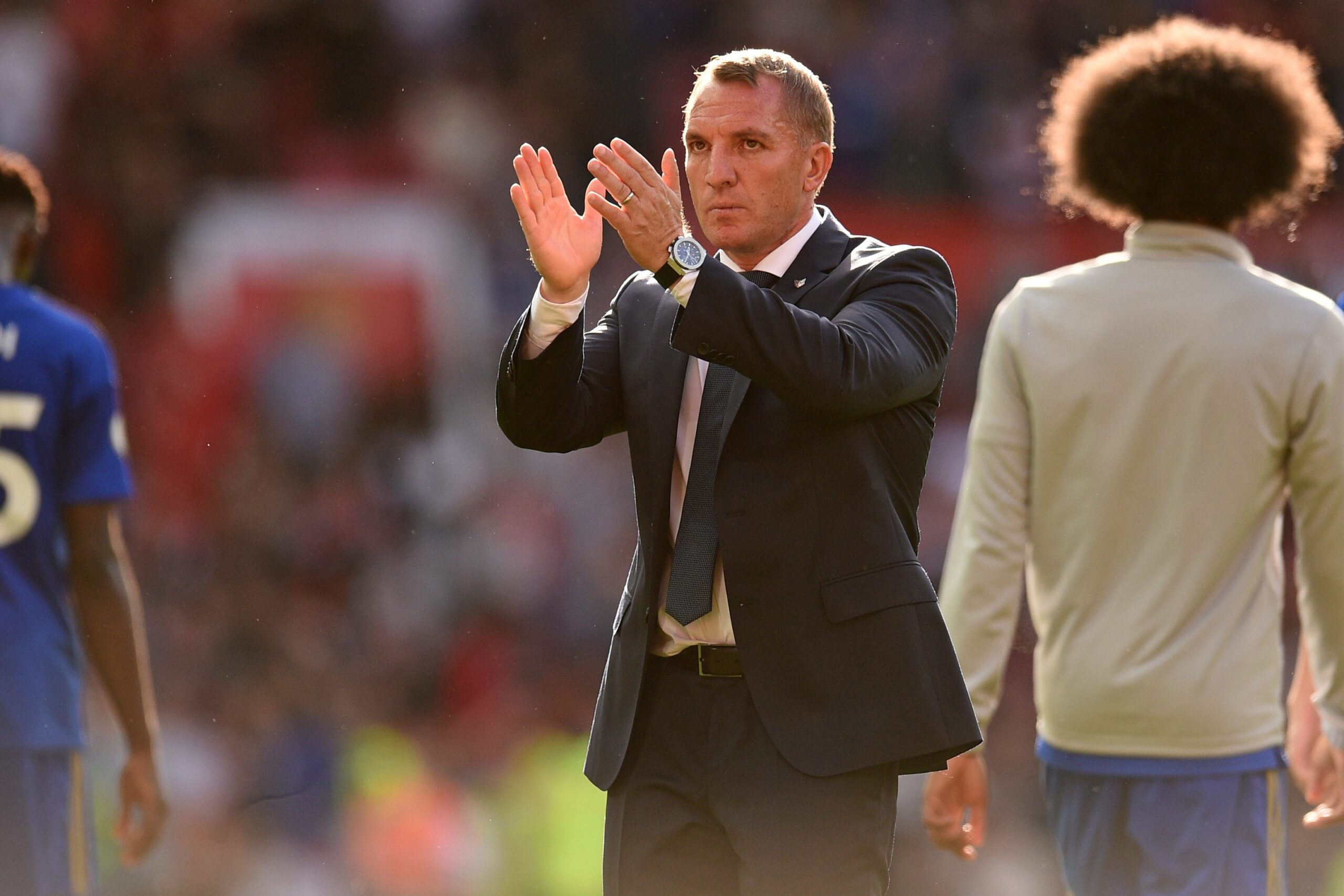 Leicester City and Tottenham Hotspur face off in Saturday’s mid-day game in fixture that promises to be action-packed as both teams look to bounce back after disappointing results in their previous game.

Both Brendan Rodgers and Mauricio Pochettino will be searching for three points after their previous fixtures. Leicester suffered a painful loss to Manchester United last weekend, where they enjoyed much of the ball but created little, losing only to a Marcus Rashford penalty.

Spurs, on the other hand, let a two-goal lead slip against Greek side Olympiacos in the Champions League on Wednesday in a performance that manager Pochettino decried as lacking “respect for his tactics”. The progress made during their 4-0 thumping of Palace last weekend seems to have been almost immediately undone, as their impressive first half was marred by defensive mistakes, and Argentine Pochettino will hope amends will be made in the East Midlands.

This could be a game for English strikers, as both Jamie Vardy and Harry Kane have impressive records for this fixture. Kane has scored 13 goals in the 12 matches he has played against the Foxes in all competitions, including a four-goal haul back in May 2017 (also at the King Power).

As for Jamie Vardy, what more needs to be said other than the fact he’s coming up against a ‘big six’ side? Since the start of the 2014/15 season, Vardy has scored 31 goals, more than any other player, against these teams and he’ll be on the prowl again on Saturday.

Whoever it is that scores, there are likely to be goals here. Only one other Premier League fixture (Arsenal vs Liverpool) has seen more goals than Leicester v Spurs’ total of 40 has in the last five years. That amounts to an average of four goals per game and, with both teams relatively evenly matched at the start of this Premier League season, it would be hard to argue there won’t be a similar amount this time around.

This should prove to be an interesting tactical clash too, as both managers strive to find the XI and formation that works the best for them. Leicester’s inability to create last week came not from lack of players but where they were played, as James Maddison started out on the left-wing and struggled to provide any service to Vardy.

Likewise, without his creative partner, Youri Tielemans found it difficult to create against a physical Manchester United midfield – something he will come up against again on Saturday. Whether Rodgers adapts his team, pulling both midfielders into the middle or staying unchanged, will be decisive in determining the game’s outcome.

For Pochettino, the issue is in defence, not attack. Clumsy errors saw them concede two and draw against an Olympiacos side that, facing last years’ Champions League finalists, should really have been easily beaten. His comments on his sides’ discipline were not misplaced either, as the errors did not come down to one player but the whole team, who rushed into challenges or made poorly timed tackles, one of which gave away the equalizing penalty. If these are not fixed, Leicester’s problems with creativity may not even need to be fixed for them to have a chance of winning.

Leicester City have no injuries or doubts for this game whilst Giovani Lo Celso is still out for Spurs with a hip injury and is expected to be out for a few weeks yet. Juan Foyth and Ryan Sessegnon are still doubts and are unlikely to feature this game-week.

While both teams look to bounce back, there will only one who will be able to. Leicester were not defensively convincing last week against a blunt Manchester United side and Spurs thrive on their attacking potency so it looks like it would be difficult for them not to score. That is not to say the Foxes won’t have a good game, and their creative issues could be resolved, but they will be unable to match the intensity or threat that Spurs bring.