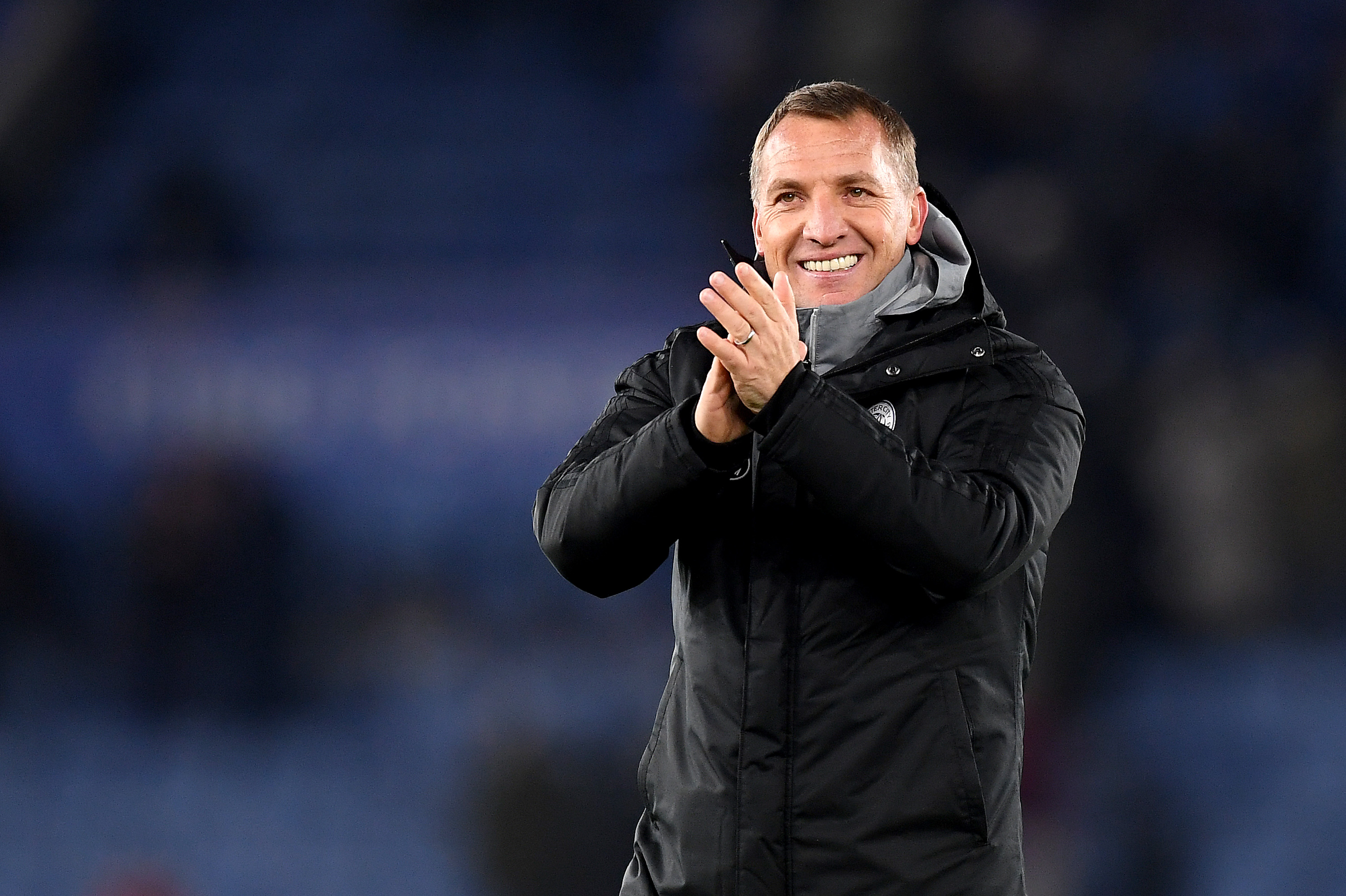 A dejected and manager-less Watford travel to the East Midlands on Wednesday evening to face a Leicester City side in absolutely dominant form in this season’s first round of midweek games.

In a last place vs 2nd place fixture, there will always be a clear favourite, but there may be some potential reasons as to why Watford might turn up and make things interesting.

Leicester have progressed substantially so far this season during the Northern Irish manager’s first full season in charge at the club, now finding themselves in the strangely familiar realms of title contention.

While many would still like to dispute the legitimacy of this claim, especially fans of ‘big-six’ sides which are failing to rack up the points this year but who insist touting of how much ‘bigger’ of a club they are, Leicester’s table position and results are simply a factual statement.

Despite perceived club size, the Foxes have racked up an impressive 10 wins and 32 points, a tally that would place them at the top of the table in the Bundesliga, and in La Liga (despite Spanish teams playing an extra game). While comparisons between the quality of leagues are impossible to make due to the sheer number of variables involved, it is clear Leicester have the results to back their second-place position.

In the Premier League itself, Leicester have even created space between them and 3rd and 4th place. Chelsea, whom they were previously neck and neck with, are now falling away with a six-point gap, while last year’s Champions Manchester City have fallen three points behind the Foxes.

They’ve also now topped the goal difference chart with +24, 1 higher than Manchester City’s and 4 higher than Liverpool’s. The other gap that does need to be addressed, however, is that between Leicester and the current title-leaders, Liverpool, which remains at a huge eight points.

The one good thing Foxes fans can take is that, while other sides have fallen away, this gap has been a consistent one for the past five games. Liverpool may be in championship-winning form, but Leicester aren’t going anywhere.

Brendan Rodgers’ side had to take a leaf out of the Reds’ book against Everton when, through patience and persistence, they were able to snatch a match-winner in the dying minutes. Leicester had certainly not been at their best, and Everton had been fighting for their lives, but their fight and spirit pulled through and, with some assistance from VAR, they picked up a 2-1 win reminiscent of those Liverpool have been taking lately.

Those types of wins are those belonging only to teams who have belief in their ability to win games right up to the final whistle and it is that type of belief that makes title contenders. With boss Rodgers effectively ruling out a departure this season, Leicester will march on and look for their seventh win from seven games and, whether it’s in the 45th or 95th minute, Leicester look like they’ll get it.

A fresh start or no hope?

On Sunday morning, Quique Sánchez Flores’ second managerial reign came to an end when he was sacked by the club. This stint lasted less 10 games and less than three months, from which they picked up six points of their total of eight and won their first Premier League game against Norwich. But this was clearly adjudged as not good enough, as the club themselves admitted in their statement, saying that “ultimately results have dictated our decision”.

Despite also claiming that the appointment of a new head coach was “imminent”, Watford have not yet done so and have instead opted to have U23 coach Hayden Mullins take charge of the Hornets for the trip to the King Power Stadium and it looks unlikely that they will name a replacement before the game.

As for replacements themselves, former Brighton and Hove Albion boss Chris Hughton looks to be first in the running to take over after a seven-month spell away from football and it would be an astute choice. Hughton has experience managing at Premier League level and has managed defensively rigorous sides in the past, and this is what Watford will need to become in order to have any chance of staying up.

Whether they’ll be able to is an entirely different question, and much depends on their performances in the coming weeks. As for this one, it may already be too late.

The Hornets hardly had a new-manager-bounce when Sánchez Flores came in, and it is difficult to imagine them having one now when they have no manager at all. While Leicester did struggle to get a convincing win against Everton, who are only three places above them, it was still a Toffees side full of quality – but their tactical set up of three at the back did cause the Foxes issues.

Watford have adopted this system recently with an even more defensively minded bank of five midfielders in front of that and, although Hayden Mullins is something of an unknown coaching entity, they are likely to keep that shape and hope that Leicester continue to have issues playing against sides that stack up defensively against them. But, when facing a team that has four times as many points and has conceded as many goals as Watford have scored all season, it may be pointless hoping.

Demarai Gray is Leicester’s only doubt for this fixture after also missing the last game through illness.

Watford have a whole host of longer-term injuries, including Cleverly, Dawson, Janmaat, Sema and Welbeck, but there are also doubts about Bachmann and Femenía – although they are likely to feature.

This scoreline may actually turn out to be too low. Think back on some of Leicester’s big wins this season, including a 5-0 victory over Newcastle and the now-famous 9-0 victory over Southampton, and it becomes clear Watford may have a problem on their hands. One before the break and three after will see Leicester wrap up another win and claim their seventh win in a row.