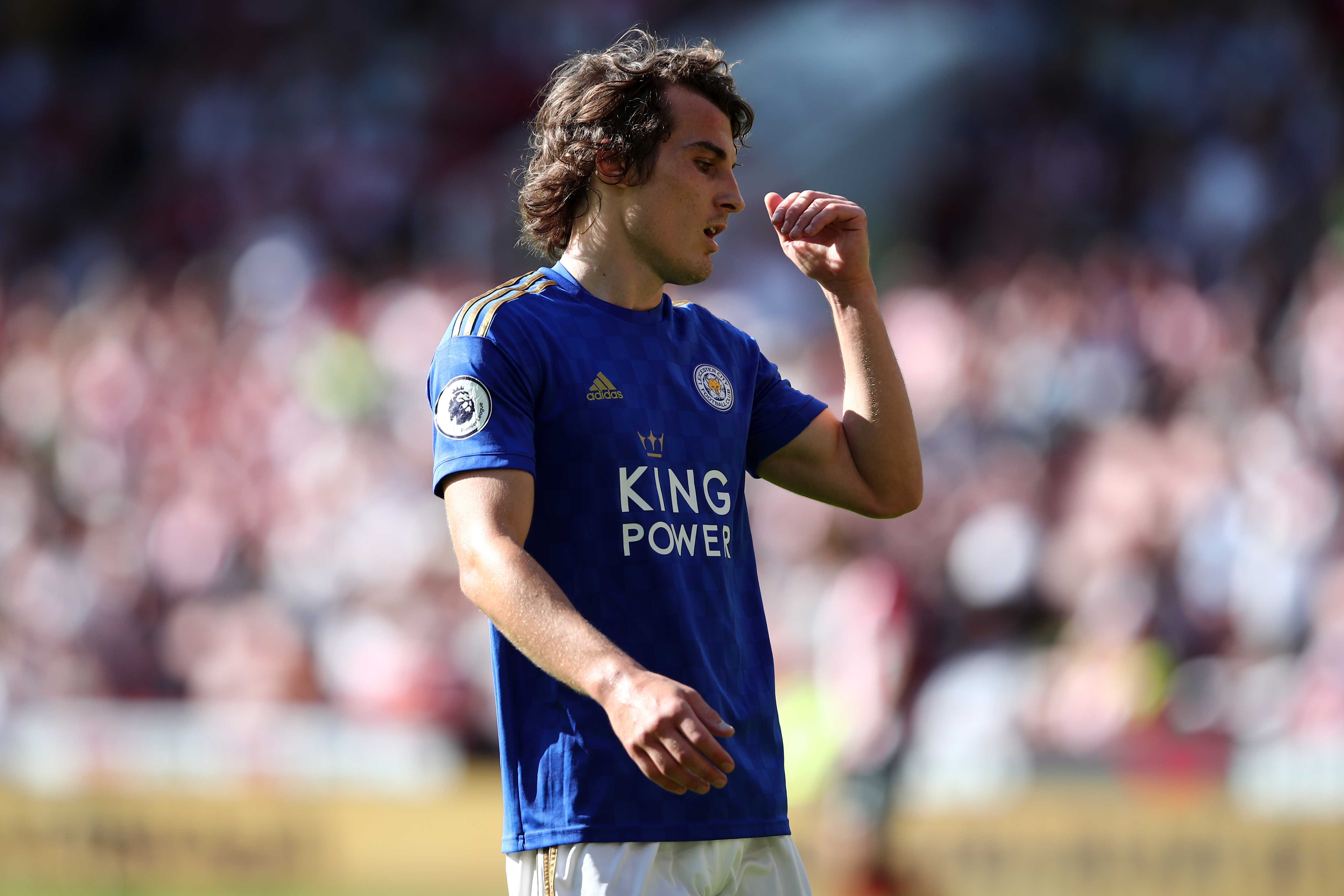 Leicester City vs Watford: three crucial battles to look for in the clash at the King Power

There were starkly different atmospheres around Leicester and Watford at the weekend.

At Leicester, scenes of jubilant camaraderie were evident as a side storming through any roadblocks in their path swarmed manager Brendan Rodgers after Kelechi Iheanacho secured the Foxes a vital three points against Everton.

At St Mary’s, Quique Sánchez Flores cut a gloomy figure as he knew his side’s late 2-1 fall to Southampton meant the thread his job was holding onto might have just snapped.

The Hornets, who have only one win in 14 games and bear the worst attack in the league, will have interim manager Hayden Mullins at the helm for this midweek clash against a side with the sternest defence in the league and who are sitting 18 whole places ahead of them. Surely this can only go one way?

Gerard Deulofeu feels like the talented one in a PE class filled with lazy ne’er-do-wells. The Spaniard, who has directly played a part in 44% of Watford’s goals this season (two goals and two assists), seems to be the reason the Hornets are only six points from safety and not 14; often producing moments of splendour out of nothing to keep Watford in the game and is given little support from the midfield-three behind him.

Unfortunately for Deulofeu, he is up against the Premier League’s standout defender so-far – with Çağlar Söyüncü’s immensely mobile and robust defending seemingly more than enough to smother any magic Deulofeu might be able to muster; magic that Watford are reliant on.

French international Capoue has been semi-carrying a lacklustre Hornets midfield this season, positioned in the centre of a midfield-three with the under-performing Will Hughes and Abdoulaye Doucouré either side of him.

Capoue’s main role is to anchor the midfield and suppress any attacks originating from midfield – a tall task considering he is up against a side that regularly triangulates passing moves from the centre of the pitch with lethal consistency.

These attacks are often forged by James Maddison, with the England international averaging over two key passes a game up to the likes of a proven finisher like Jamie Vardy. Capoue will need to try close down space and cut off these passing lanes if he wants to nullify Maddison in any way.

In a leaky Watford backline, Daryl Janmaat has been above mediocre compared to his defending counterparts. Occupying the right wing-back role in a 5-3-2, the Dutchman has to provide the Hornet’s flanking threat on that side due to a massively centralised midfield.

With Janmaat’s fixture nemesis being the young and nimble Harvey Barnes, the veteran defender may have to prioritise his defensive duties in an attempt to suffocate the nifty winger – who averages almost three dribbles down the wing a game – and stop him from cutting inside and getting the ball into dangerous areas.

As Leicester are aiming to commit a simple, cut-throat mauling of a managerless team sat at the foot of the table, and Watford looking to catch Leicester on a lucky break, we could see a constant battle down the right-hand side of the pitch between these two in the clash at the King Power.