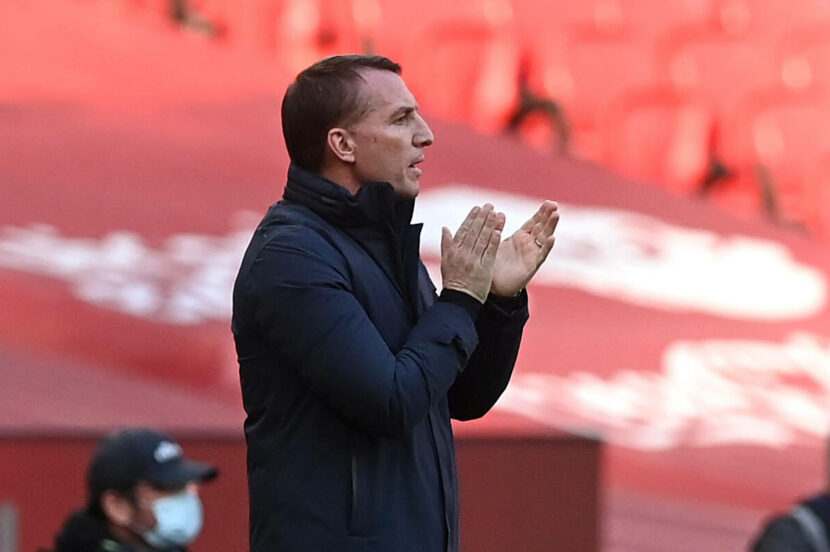 With English football and the Premier League overshadowed by the continually devastating news of the European Super League, it is hard to fully focus on the actual games being played this week: but they are still happening. Thursday night completes an entire week on non-stop Premier League action when FA-Cup finalists Leicester City host a West Bromwich Albion side still striving to lift themselves out of the relegation zone.

The current widespread uncertainty surrounding punishment for the breakaway top-six provides an interesting backdrop for this game, with rumoured sanctions of relegation or points deduction a tantalising prospect for the Foxes and Baggies: if either were to happen, West Brom would be saved from relegation and Leicester City would be placed in the driving seat to win the title. Yet this kind of speculation is unnecessary for a game that already holds huge weight for both teams’ seasons.

Leicester back into gear after two weeks of stalling

Coming back into league football, Leicester were hit with a double setback that wrote question marks all over their Champions League hopes. A loss to a Manchester City side bolstered by players that did not feature in the international break was the first piece of damage, and it was followed up by the news that a number of players would miss Leicester’s game against West Ham.

There was no doubt that this damning news had an effect on the Foxes’ spirit when they played at the London Stadium, with uncharacteristically poor defending leading to a 3-0 deficit after half-time. A late comeback could not save them – and in just two weeks their safety net over lower-played opposition had disappeared. Leicester direly needed a reprieve, and a place to find motivation: luckily for Brendan Rodgers, they had an FA-Cup semi-final to provide just that.

After conceding three slack goals against West Ham, there was no doubt that the focus for the Foxes at Wembley was their defence – and it was their concentration on this that paid off. Leicester were so defensively solid that they conceded a total of zero shots on target against the Saints, providing a solid foundation upon which a single goal would win them the game.

It was a game plan that played out perfectly when Kelechi Iheanacho, scoring his 15th goal of the season and 10th in the previous seven matches, netted in the 55th minute to put Leicester through to their first FA Cup final in half a century. Iheanacho’s poor previous seasons seem long forgotten in light of his recent feats – when Leicester lacked goalscorers through injury or poor form, Iheanacho has stepped up and written his name into the history books: and he will continue to do so.

Leicester should now have the confidence to put the gas down and push themselves straight back into form – and have a perfect opportunity to get themselves back on track on Thursday.

West Brom pray that a late surge will be enough

For a long time, it looked as if Sam Allardyce’s appointment at The Hawthorns would be an unsuccessful gamble. But, recently, strange things seem to be happening in the West Midlands. A win against local rivals Wolves was the first sign of life and was followed up by a valiant February draw against Manchester United. Since then, we have seen a different kind of West Brom start to appear.

Wins against Brighton, a draw against Burnley, and – out of nowhere – a 5-2 hammering of Thomas Tuchel’s Chelsea followed by a triumphant 3-0 win over the Saints. How and why it came about, nobody is certain. Either way, it is clear that the Baggies have unfinished business this season. They will be fighting to survive until the end.

While they are slightly unfortunate in the upturn of form of the teams above them in the table, particularly Newcastle’s recent flurry of results, there is faint hope for survival with seven games to play. Burnley’s current form of three continuous losses might be what Allardyce is targeting, and he can push them into within six points of them if they were to win at the King Power on Thursday.

This is, obviously, easier said than done. But West Brom are not shy of good results against the better sides in the league – with two terrific performances against Chelsea and draws against Manchester United, Manchester City, and Liverpool. Despite Leicester’s crushing defeat of them earlier in the season, a result at the King Power is a realistic prospect, especially when taking the Foxes’ poor home form into account. It is not the simplest opportunity for Allardyce – but if he wants to stay in the Premier League for another year, he and his side must grasp it with both hands.

The return of the “COVID-Party trio” to the Leicester squad for the FA Cup semi-final was a huge relief for Rodgers and Foxes fans, and those three players, Ayozé Perez, James Maddison, and Hamza Choudhury, are certain to be in the squad again on Thursday.

Ricardo Pereira was substituted at half-time in the cup, so is unlikely to start in this game, with his recovery after a long ACL injury still being protected. Harvey Barnes also remains “a number of weeks away” and will not feature.

Ainsley Maitland-Niles and Kyle Bartley are expected to feature for the Baggies on Thursday despite recent knocks and subsequent substitutions during their game at the weekend. There is more concern for Robert Snodgrass, however, and the Scotsman is unlikely to play in the East Midlands. Branislav Ivanovic is another suffering from injuries, and he, similarly, won’t be playing for the Baggies this week.

The Foxes are not firing on all cylinders just yet, but they are certainly on the way back to it. A comfortable win here, supplied by an eager-to-impress Maddison and Kelechi Iheanacho, should see the Foxes back on their way to Champions League football – provided it still exists next season.