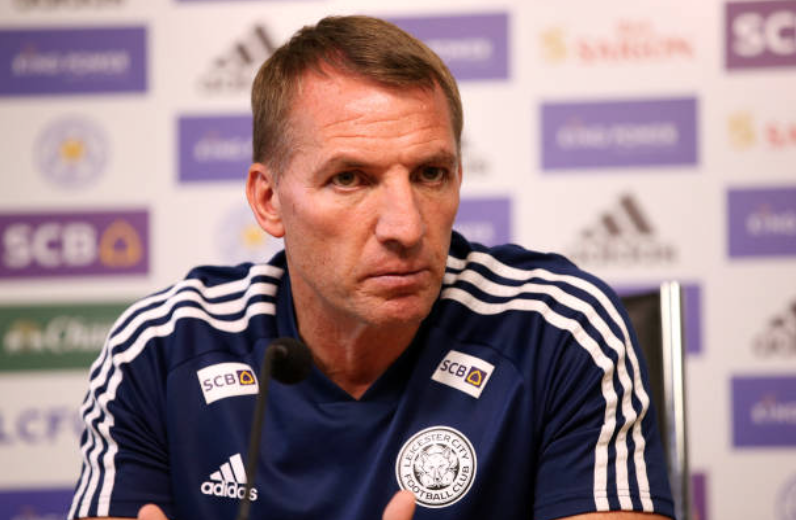 The fixture is a repeat of Leicester’s first home game from last season, although it was played in game week two back then – the Foxes picked up a 2-0 win despite Wolves having arguably the better 90 minutes. Both teams will come into the fixture full of optimism after good preseason turnouts, with Leicester winning all games in which their first team played and Wolves winning the Premier League Asia trophy, beating Manchester City on penalties in the final. Such good results will be a positive sign for both sides who, with the knowledge that every fixture counts in the Premier League, will both be looking to come away from this tie with three points.

Both teams have strengthened well over the transfer window, with Leicester securing the services of Belgian playmaker Youri Tielemans and Newcastle’s Ayoze Perez. Wolves, on the other hand, have brought in Italian striker Patrick Cutrone from AC Milan and Jesus Vallejo on loan from Real Madrid. The Foxes have not been without their losses however, losing the extremely valuable Harry Maguire to Manchester United for a whopping £80 million.

Wolves head to the King Power with not as nearly as much rest as the Foxes after playing their Europa League qualifying match against Armenian outfit FC Pyunik on Thursday night, only three days before their Premier League opener against their Midlands rivals.

But this fixture could be more important than they would like it to be, as a poor result here may affect their performances in their second-leg tie against Pyunik next Thursday as well as their second Premier League fixture against Manchester United on the 19th of August.

Having missed out on 7th place by a gruesome five points last season, Leicester will be looking for revenge over the team that beat them to it. If Europe is the goal, then they will need to beat teams of Wolves’ calibre to get to it and this game will provide a good test as to whether they are capable of the challenge.

This is a game almost certain to have goals. Last season’s games between these teams had a total of nine goals between the two fixtures, although seven of these came in Wolves’ narrow 4-3 home win over Leicester in which each side scored during extra-time. With each side strengthening their attack and doing little to solidify their defence, it might be the case that we see even more of them.

Brendan Rodgers’ has a near-complete squad at his disposal for this test. Their only doubt is Nampalys Mendy, who limped off during a preseason game against Rotherham. It is not yet known whether he will be fit enough to play against Wolves so his chances of featuring are low.

Wolves may be without Morgan Gibbs-White and Matt Doherty for this one. The latter did take his place in Nuno’s starting XI in Armenia on Thursday night though so his place on the pitch at the King Power is likely.

Leicester’s lack of European football may just turn out to be a blessing for them here. With Wolves likely to be tired after their Europa League tie, they will be weakened in performance or line-up, and Leicester will surely pounce on this to secure a win in the first game of the season – but with a slab missing at the back it may not be without letting one in themselves.