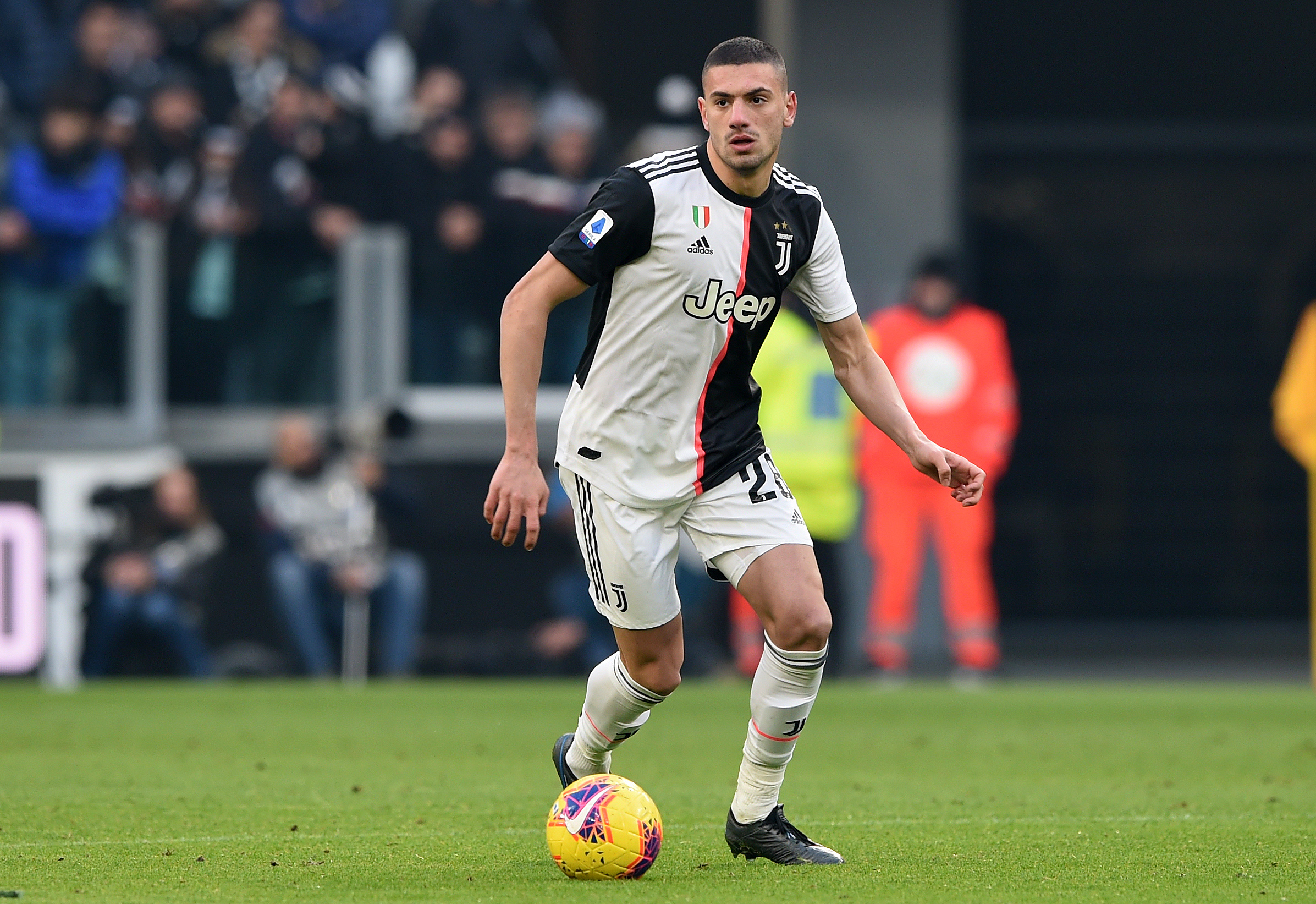 At first glance, it appeared Leicester City might have shot themselves in the foot over the summer transfer window holding out for a more substantial sum of money for Harry Maguire from Manchester United.

Eventually, the £80m bid came which was accepted in the final moments before the window shut, with no time to find a replacement. But Brendan Rodgers played a blinder safe in the knowledge that Caglar Soyuncu could step up and fill the void. Despite this, short of cover at the centre of defence, the Leicester City boss is reportedly attempting to dip into the transfer market and acquire Merih Demiral from Juventus, according to reports from The Mirror.

The Foxes are already said to have had two bids of £24.5m and £34m rejected by the Italian Champions. However, they should continue to pursue the Turkish defender who would be the perfect addition to their backline. Leicester City must not let Demiral slip, as Manchester City and Everton are also reportedly interested, but the 21-year-old centre back has a bright future ahead of him and would slot in alongside international compatriot Soyuncu seamlessly. The pair have been a critical aspect in Turkey’s qualification to the 2020 European Championships, which would help Demiral’s transition to the East Midlands side halfway through the campaign.

Demiral has struggled for starts at Juventus this season, with the summer arrival from Ajax, Matthijs de Ligt, tending to be preferred. But in the five starts the Turkish defender has made, Demiral has impressed, continuing from where he left off with Sassuolo in the summer. The 21-year-old boasts a high number of tackles and interceptions in Serie A, though most impressively is extremely competent with the ball at his feet having averaged 69 passes per game, with a 91.7 per cent accuracy this season.

Rodgers must convince his board to continue to pursue the Turkish international, as he is as risk-free of a signing Leicester City could make. He has experience playing with half of the Foxes backline already and like Maguire, would hold a high resale value in the future at on 21-years-old. Overall he is the perfect replacement for Maguire, the man Leicester City received a world record fee from for a defender.