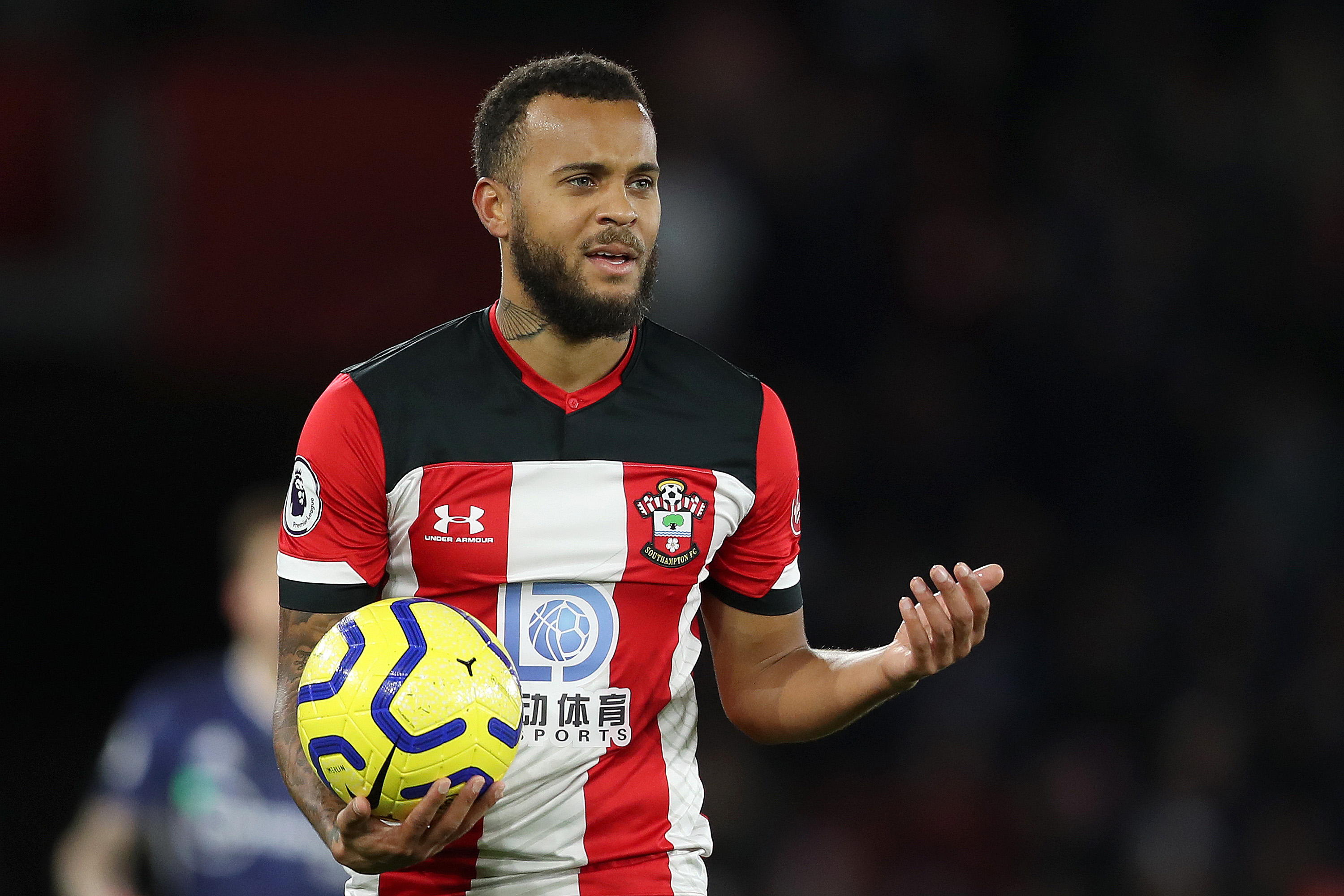 Chelsea are reportedly eyeing up a move for Leicester City defender Ben Chilwell, and with the Foxes being such astute operators in the transfer market, they are already supposedly lining up a replacement. The Mail has reported that Leicester will swoop for Southampton and former Blues’ full-back Ryan Bertrand as Chilwell’s replacement. While the 30-year-old would make an excellent stop-gap to the end of the season, he must not be Chilwell’s permanent successor.

Both players have played almost precisely the same number of Premier League games this season, which is the perfect sample size to prove Bertrand is not the heir to Leicester City’s left flank. Although the pair have made an almost identical number of tackles and interceptions per 90 minutes, the 23-year-old has completed 3.6 times the amount of clearances Bertrand has recorded. Chilwell has an acute sense of when danger is looming and will not hesitate to clear the ball long and release Jamie Vardy. Furthermore, the Foxes’ full-back is dribbled around less frequently by opponents, indicating he is much harder to beat than Bertrand.

Brendan Rodgers’ side get the majority of their width through the wing-backs, and that means they need to be just as comfortable going forward as they are defending. Bertrand records under one key pass per match, which is dwarfed by Chilwell’s average of 1.3, suggesting the younger of the duo is a more significant attacking threat. The 23-year-old’s increased creativity is proven by having recorded three times the number of assists than his fellow Englishman this season. Furthermore, Bertrand plays half of Chilwell’s average number of passes per game, and with a worse accuracy, suggesting he is not of the 23-year-old’s calibre in possession.

If Leicester require a budget replacement who could also serve as an option for rotation next season when they will have increased demand on the squad due to the Champions League, then Bertrand is a perfect option. However, if they are searching for the long term successor to their current left-back, the Foxes might be better off searching elsewhere.