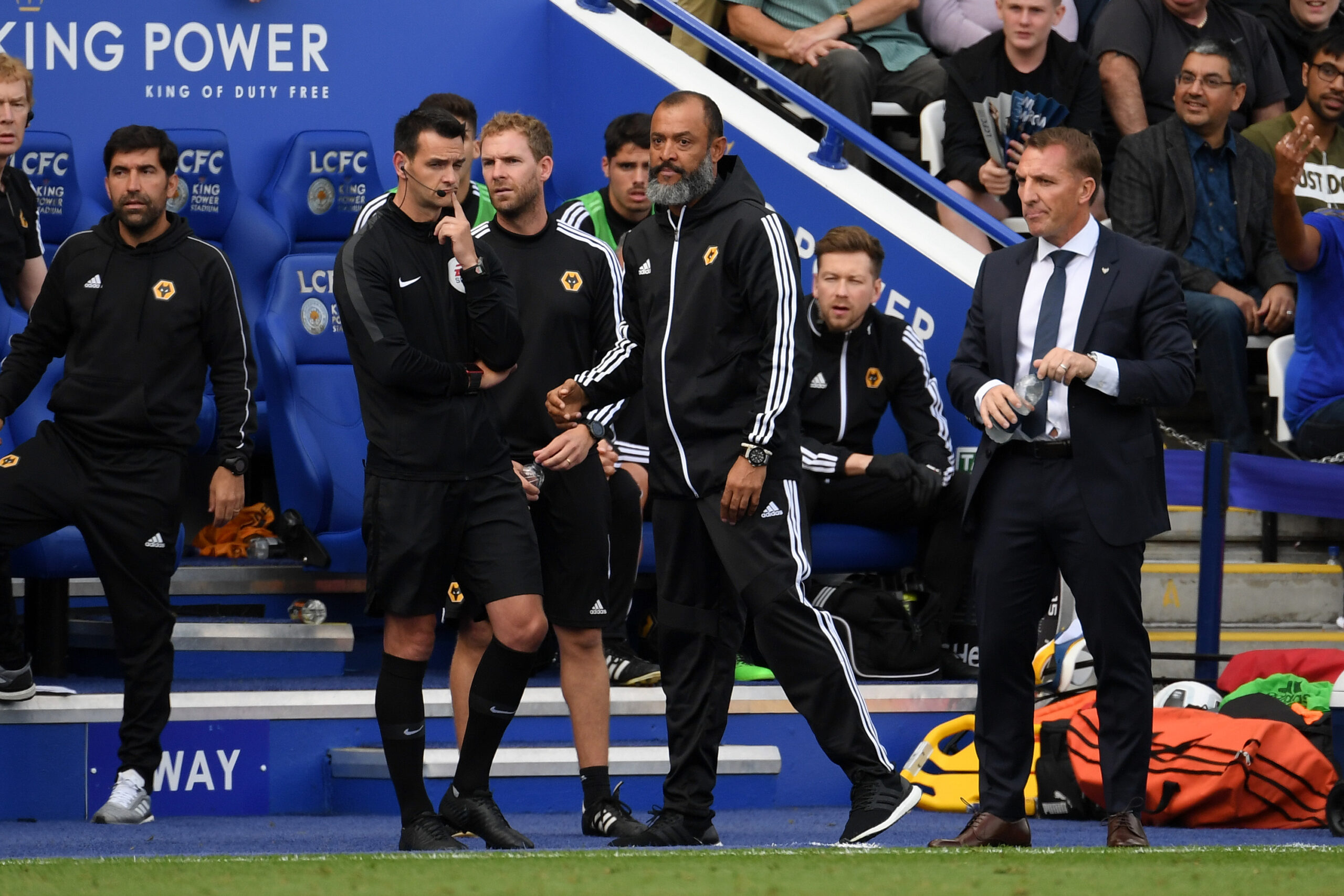 Leicester visit Molineux Stadium this evening as they return to action following a fortnight away from the Premier League. Wolverhampton Wanderers and the Foxes have taken a vastly contrasting approach to their periods off, and it will be fascinating to see whether Brendan Rodgers’ relaxed approach will see his players return fresher than their hosts.

The former Liverpool and Swansea manager elected to reward his players for their outstanding efforts so far this term, guiding Leicester City to third on 49 points, by allowing them to spend a full week off. “My decision was that the players see enough of each other, every day for long periods of the day, and large parts of the season,” Rodgers said. Some players went away with their families, and others decided to rest with friends, and while James Maddison made headlines for a night out in Dubai, given he was off training, his manager did not appear the least bit concerned.

“To break the cycle of football was important, with not just physical but the mental pressures as well,” said Rodgers, who added he thought his players would: “Come back and be refreshed for the final third of the season.” It is a very trusting approach from the manager, but his players have displayed a mature and disciplined mindset to break into the top three, and his reward could serve to motivate them further.

Meanwhile, Santo’s Wolves went warm-weather training in Marbella during the gap between their fixtures, and Morgan Gibbs-White has labelled Wolves as: “One of the most hard-working and organised teams in the league.” The 20-year-old is confident that the extra work will serve his side well saying: “Some clubs may be coming back a bit unfit, but we have managed to maintain it”. It will be fascinating to see if the Englishman’s comments ring true and the Foxes struggle to live with their host’s sharpness in the Friday evening encounter.

Both approaches make sense, Leicester have a ten-point gap to the Europa League and are reasonably assured of a Champions League spot at this moment in time. A week’s break is an adequate reward by Rodgers for the Foxes efforts to this point. Meanwhile, chasing the pack in ninth Wolves have work to do, and it appears from Gibbs-White’s comments he has made sure his squad do not lose focus.