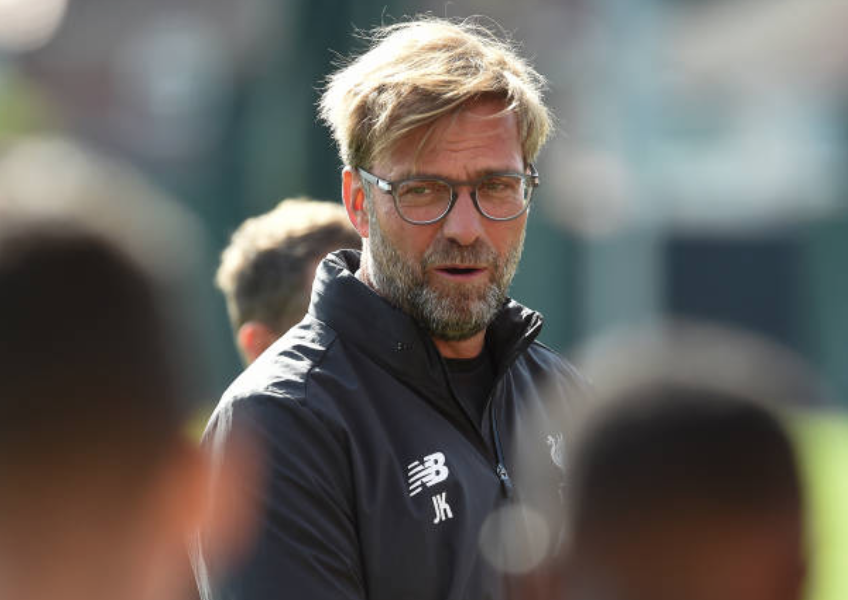 After missing out on their first Premier League title by one excruciating point, Liverpool settled for the title of “Europe’s best” after their success in the Champions League last season. They may be after the domestic trophy this year however, as Jurgen Klopp’s team aim for the top spot in the 2019/20 season.

With practically the same barrage of players at his disposal, without forgetting a few players returning from injury, can Klopp go the extra mile and pip Manchester City to the Premier League title this season?

Liverpool could not have done much more to end their 29-year wait for a league title, missing out by the narrowest of margins. After finishing on 97 points, having lost just once all season, the Reds can count themselves unlucky to finish the domestic season empty-handed.

However, the small matter of winning their sixth European Cup will certainly have provided some solace to their supporters. The manner in which they won the Champions League was nothing short of extraordinary. It’s a good job that they didn’t have to be on their A-game when faced with Tottenham in the final though because their performance in the ridiculous comeback against Barcelona in the semi-final deserved to win them the competition on its own.

After a couple of comfortable wins against Tranmere Rovers and Bradford City, Liverpool embarked on their pre-season tour to the USA looking for stiffer tests against the likes of Borussia Dortmund, Sevilla and Sporting Lisbon. However, despite their feared attacking trio not featuring, a yield of two losses and one draw from these three games left the Anfield faithful feeling underwhelmed, with many Liverpool fans citing the lack of transfer activity as the reason for their poor results.

An unconvincing defeat to Napoli followed, before losing in last weekend’s Community Shield versus Manchester City on penalties, despite a far more impressive performance from the Reds. Granted, it’s not easy to determine a team’s chances based on the pre-season matches, but the lack of matches for Firmino, Salah and Mane may be detrimental in the early stages of the upcoming season.

So far, Liverpool’s only confirmed arrivals are that of young Dutch centre-back Sepp van den Berg, and former West Ham goalkeeper Adrian, but we shan’t expect to see much game time for either of these players.

Going the other way, Danny Ings completed his £20 million to Southampton, whilst Daniel Sturridge and Alberto Moreno have both left the club. Simon Mignolet ended his six-year stint at the club as the Belgian has moved to Club Bruges and youngster Harry Wilson has moved on loan to Bournemouth. It seems unlikely that any further players will be brought in by Klopp.

The Merseysiders have a very settled squad, including one of the best goalkeepers in the world, arguably the top defender in football and a front three that guarantees goals aplenty. They have the perfect mix of youth and experience, with many of their top players only just coming into their prime.

With two of the league’s top goalscorers from the previous season alongside the league’s meanest defence, Liverpool should aim for another excellent season this campaign. In addition to their stellar attack and defence, Klopp can enjoy a huge wealth of midfield options to choose from, including the returning Alex Oxlade-Chamberlain, who can add some more potency to the Reds’ midfield.

Although it is hard to pick too many holes in a team that finished one point behind one of England’s finest ever football teams, Liverpool’s lack of a direct replacement for Philippe Coutinho could come back to haunt them this season.

With a heavy reliance on their front three, there is often a lack of goals and assists coming from midfield. When a team sits back against the Merseysiders, or when up against a top defence, they can be found wanting. Furthermore, should an injury occur to any of their front three, a lot will rest on the shoulders of Divock Origi, Xherdan Shaqiri and Rhian Brewster, although two of these players have certainly stepped up in the past.

Liverpool will once again be reliant on their much-fabled front three of Salah, Mane and Firmino as they look to build on a fine 2018/19 campaign. Arguably the most potent attacking trio of last season, the fitness and form of these three players is pivotal to Liverpool’s success.

However, with their squad very similar to last year’s, look for Naby Keita to prove his £52 million price tag and the returning Alex Oxlade-Chamberlain to add some much-needed flair to Liverpool’s midfield.

Liverpool should enjoy another fine season in the Premier League, despite the lack of signings. Although I cannot see them matching last campaign’s exploits, the Reds should comfortably finish in second, albeit slightly further behind than the heavy favourites for the Premier League crown, Manchester City. After tasting glory in the Champions League last season, Jurgen Klopp will have the taste for silverware, so do not be surprised if the Reds produce a strong showing in both domestic cups this time around.