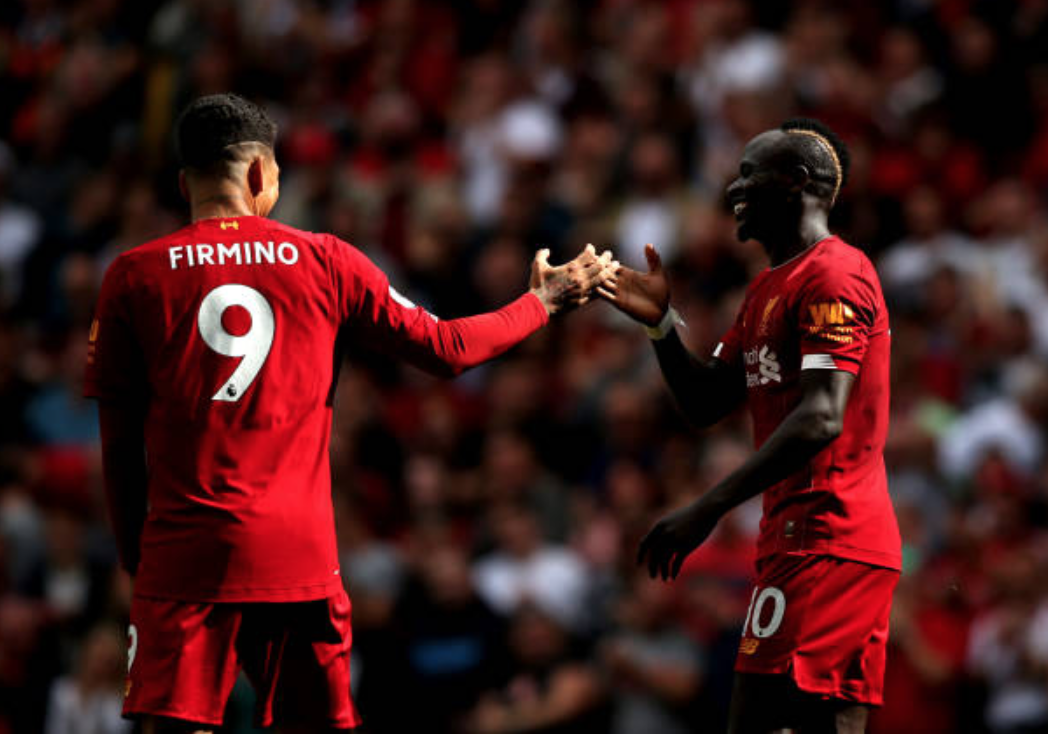 Liverpool extended their record of consecutive Premier League wins to 14 as they moved five points clear at the top of the table, condemning Newcastle to their third defeat of the season in the process.

Although the scoreline came as no surprise and suggests a comfortable afternoon’s work for Jurgen Klopp’s men, it was in fact Steve Bruce’s charges who started the better side. Jetro Willems’ scored his first goal in English football before the clock had reached ten minutes, rifling a superb strike into the top corner from the edge of the area, leaving Adrian grasping at thin air and sending the travelling Geordies into raptures.

In fairness to the away side, they did not come and look to completely park the bus and were matching the hosts for the first 25 minutes. Frustration was growing at Anfield and it was summed up as Joel Matip was hauled to the ground in the box from a corner but no penalty was given, much to the shock and dismay of the Liverpool crowd.

However, just as it was a moment of magic that opened the scoring, it took another moment of quality to level the scores. Andy Robertson laid the ball into the path of Sadio Mane who made a difficult finish look so easy, finding the top corner with a curling shot.

Newcastle did not buckle however and would have gone into half time level had it not been for an error from the otherwise solid Martin Dubravka. Roberto Firmino, an early replacement for the injured Divock Origi, slid a ball between the centre halves and it looked like the Newcastle stopper should have gathered it comfortably, only for it ricochet off Mane and towards the goal, leaving the Senegalese forward with the simplest of tap-ins.

That was a real sucker punch for the Magpies, who should have been reasonably happy with their first-half performance. However, it was pretty much all one-way traffic in the second half, with Dubravka making amends by making a series of fine stops to deny the home side.

Nevertheless, he was powerless to stop the Merseysiders from securing a third and final goal, which came via an outrageous back-heel flick from the excellent Firmino to set up Mo Salah, who danced his way through before burying his only real chance of the game with 20 minutes left on the clock.

The rest of the game petered out, with both teams seemingly happy to settle with the 3-1 scoreline. Despite going behind early on, Liverpool never seemed worried and simply had too much for Newcastle. The win continued the Reds’ 100% start to the season, while the visitors dropped to 17th. It could be a long season for the Toon, whose afternoon was only made worse when Fabian Schar went off injured late on. Fingers crossed it is nothing too serious.

Fantastic Firmino finally gets the plaudits

Normally overshadowed by the other two members Liverpool’s formidable front three, Roberto Firmino changed the game when he came on after just 30 minutes. The Brazilian was a menace all afternoon, toying with the Newcastle defence with his dangerous flicks and not letting them have a moment’s rest, constantly harrying them in possession.

It was the complete performance from a complete forward, who never gets the credit he deserves. In his absence, Liverpool are a far worse team, and neither Salah nor Mane would score nearly as many.

Lack of creativity is a worry for Bruce

While it would be unfair to judge Newcastle’s prospects for the season on one performance away at the European Champions, apart from the goal they were ineffective in the final third. Miguel Almiron does look like an exciting player but has yet to really stamp his authority on this Newcastle team.

Christian Atsu drifts in and out of games and their central midfielders lack any attacking flair. Joelinton proved to be a handful for both Virgil van Dijk and Joel Matip, but he will need to have better service if he is to prove a hit with the Newcastle faithful.

When a team has won their last fourteen Premier League games, it is hard to be too critical. However, if we were to nit-pick, Liverpool don’t look as solid at the back as they did last season. Whether that is down to the absence of Alisson’s calming presence, complacency or just a bit of bad luck, Klopp will know they have to tighten up at the back before their trip to Napoli in the Champions League midweek and then a visit to Stamford Bridge to take on Frank Lampard’s free scoring Chelsea side.

Positives to take for the visitors

Being just one place above the relegation zone after five games is not an ideal start for Newcastle, but perspective is important at this stage. They have already played against Arsenal, Tottenham Hotspur and Liverpool this season, and to have taken three points from those three games, while remaining competitive in each match, shows that the Magpies are good enough to stay in the league. With the passionate Geordie support behind them, this team should avoid the drop comfortably.

Other than the second half against Arsenal, Liverpool have not had to get out of second gear so far this season. It seems silly to say, given that they finished last season’s campaign on 97 points, but it was typical of the Reds for much of last season to win games without really exerting too much effort.

Perhaps that is why they were able to sustain a Premier League title challenge alongside a European Cup run. Despite emerging victorious in Madrid, it is the league title that every Liverpool fan really wants. With their only real rivals losing to Norwich at the weekend, is it finally Liverpool’s year?

Liverpool head to Napoli looking to avoid a repeat performance of last season’s Champions League group stage defeat, before heading to the capital to take on Chelsea in what promises to be a fascinating assessment of not only their title chances, but the Londoners’ top four hopes. Newcastle on the other hand return to St James’ Park hopeful of picking up three points against Brighton.