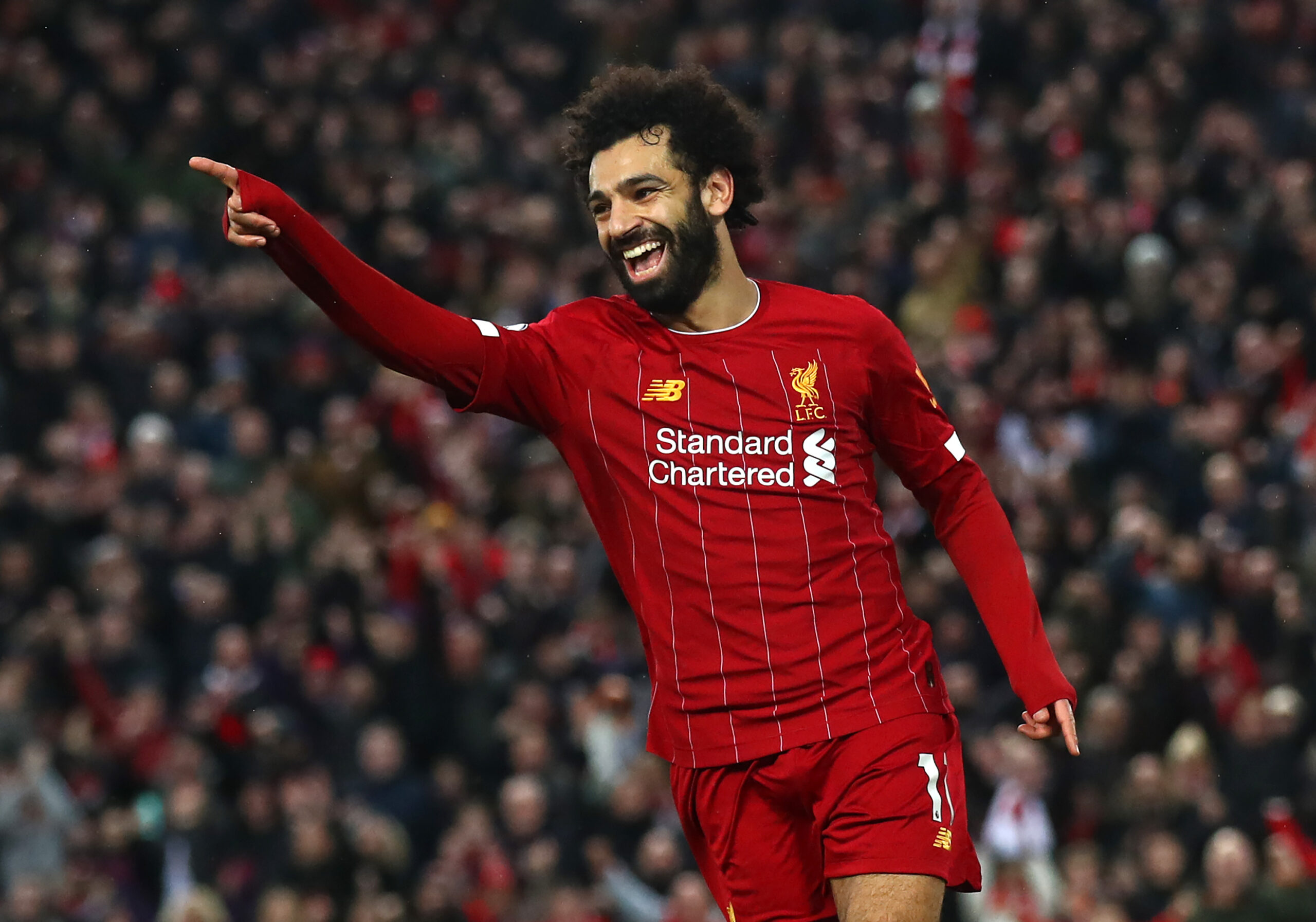 Liverpool produced a second-half performance of champions as they moved 22 points clear of Manchester City following a 4-0 rout of Southampton at Anfield.

The scoreline certainly flattered Liverpool, who rode their luck against Ralph Hasenhuttl’s side, particularly in the first half. The visitors missed a string of first-half chances and a series of last-ditch blocks, saves and poor finishing ultimately cost them.

On his first game back at Anfield since departing in 2018, Danny Ings was a constant thorn in the home team’s side. If he wasn’t testing the Liverpool defence himself, he was creating opportunities for others to score and when the Englishman left the pitch in the second half, he was fully deserving of the standing ovation he received from all four sides of Anfield.

Ings was involved in the build-up to Liverpool’s first goal after he went down in the box under pressure from Fabinho. Liverpool broke up the pitch before Roberto Firmino’s delicious backheel found Alex Oxlade-Chamberlain, who fired Liverpool ahead from the edge of the area. Southampton’s pleads for a penalty fell on deaf ears, however – it would have been soft at best though.

From that moment on, Liverpool went through the gears and produced a clinic in attacking football to kill off a spirited Southampton side. Firmino was once again the provider for the hosts’ second goal, squaring for Jordan Henderson whose finish was unerring. The Liverpool captain was outstanding for the Reds once again, and he will surely be the man to end 30 years of hurt at Anfield come the end of the season.

Mo Salah twice compiled the misery, latching onto a superb Henderson through ball to score the third before bundling home from Firmino’s third assist of the match to complete the second half demolition job.

Will they go invincible?

Following Manchester City’s 2-0 defeat to Tottenham Hotspur on Sunday evening, Liverpool need just six wins from their remaining 13 fixtures to end their drought. With the title now seemingly a foregone conclusion, there are two records that even the most pessimistic of Liverpool fans will have their eyes on: going unbeaten and breaking the Premier League all-time points record.

The Merseysiders need 28 points from a possible 39 to smash Manchester City’s record of 100 points in the 2017/18 season while avoiding defeat for the rest of the campaign will see them become just the second side to go the whole campaign unbeaten since Arsenal’s 2003/04 invincibles.

Saints too good to go down

The scoreline did not paint a true reflection of the visitors’ performance and Hasenhuttl can take a lot of pleasure from his team’s performance too. The Saints have seen a marked improvement in their displays since the turn of the year, and are now seven points clear of the relegation zone. Whisper it quietly, but they are just five points behind sixth place. Could they mount a late charge for European football?

Jordan Henderson has been playing like a man possessed this season. He has been nothing short of inspirational for the Reds this season and will go down in Anfield folklore should they go on to lift their first Premier League title. His assured finish followed by his pinpoint through ball to Salah for Liverpool’s third exemplifies just how much his all-round game has improved. He is now the bookies’ favourite to be crowned PFA Player of the Year, and nobody can say he wouldn’t deserve the highest individual accolade in English football.

While he didn’t get on the scoresheet on Saturday, the 27-year-old was once again Southampton’s star man. At the final whistle, he was embraced by the entire Liverpool squad, which shows the high regard in which Ings was held in during his time in Merseyside.

With 14 league goals thus far, the striker has given himself every chance of making Gareth Southgate’s Euro 2020 squad. If Harry Kane does not get himself fit in time for the summer, Ings could even find himself in the starting XI.

Liverpool’s youth will get their chance to take Liverpool into the fifth round of the FA Cup against Shrewsbury while the first-team squad enjoy their winter break. The league leaders are next in Premier League action at Norwich in two weeks’ time. Southampton also have an FA Cup replay, against Spurs on Wednesday, before hosting Burnley in the league in two weeks’ time.