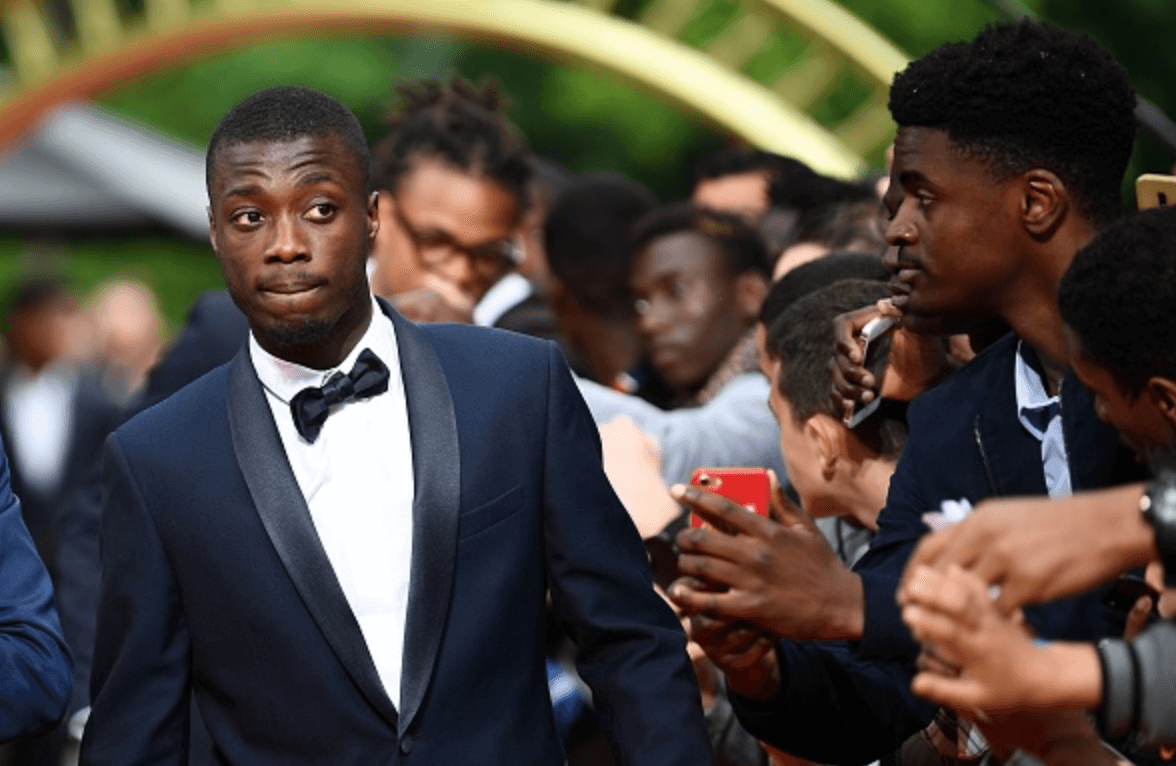 By Tom NewmanFeaturedLiverpoolRecentTransfer News | 30 May, 2019

Liverpool have been in contact with the agent of Lille star Nicholas Pepe over a blockbuster £70m move to Anfield this summer.

That’s according to reports from journalist Duncan Castles, with the reporter stating that Manchester United, Bayern Munich and Paris St-Germain all hold an interest in signing the in-form striker from Christophe Galtier’s side.

Pepe, 24, enjoyed a remarkable season in 2018/19, scoring 21 goals in 36 appearances as Lille finished in second-place behind PSG in the Ligue 1 standings.

Speaking to The Transfer Window podcast, Castles revealed the current state of affairs in Pepe’s potential move to the Premier League.

“[Liverpool] have been, I’m told, in contact with Pepe’s agent to discuss a deal, discuss his interest in coming there, what it would cost to bring him there,” said Castles.

“Lille are aware of this and are waiting for a bid. As we told you on The Transfer Window a couple of weeks ago, Manchester United have enquired direct with Lille about what the transfer fee would be.

“Bayern had put a bid in of €60m some time ago. They have shifted their attention to Leroy Sane and are trying to get that deal done instead.

“Paris St-Germain have an interest in Pepe. Lille have stated that the player is for sale, they’re very clear that he’s on the market.”

Any attacking player arriving at Anfield will take a tough task in displacing the forward line of Mohamed Salah, Saido Mane and Roberto Firmino, with Salah and Mane sharing the Golden Boot for 2018/19, but Castles outlined how he believes Pepe would be a perfect fit for Jurgen Klopp and the Reds.

“Nicolas Pepe, I think this is a really interesting one for Liverpool,” he said.

“I think he would be a fantastic fit to their squad. He is, as people in football say, a vertical player and Liverpool are a very vertical team who like to get to the opposition box as quickly as possible, pace across the ground is fundamental to the way they play.

“They had Mane and Salah on the pitch for almost all of it, they don’t really have proper cover for those two in the sense of a player who’s a like-for-like replacement, who can go straight into the system and do the same thing.

Liverpool will be hoping to cap off a fine season with victory in Madrid on June 1st, as the Reds face off against Mauricio Pochettino and Spurs for the 2018/19 Champions League.