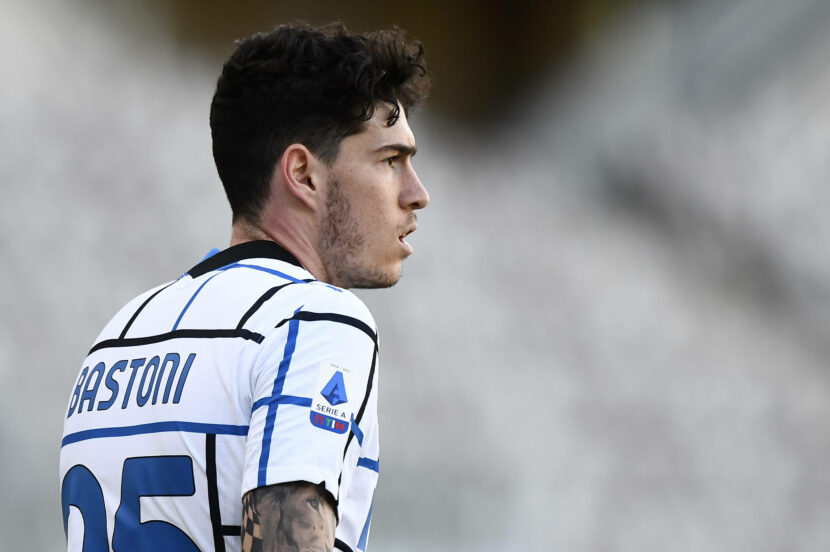 Liverpool have made Inter Milan central defender Alessandro Bastoni one of their top defensive targets this summer, according to the Metro.

The 21-year-old Italian has had an impressive campaign in Serie A, and a deal to bring him to Anfield would be expected to cost up to £43 million. This is a price deemed as reasonable by the Liverpool hierarchy who have been keeping close tabs on his recent performances.

Bastoni has made 32 appearances in all competitions this season, making some vital contributions to Antonio Conte’s table-topping side and Liverpool are likely to face strong competition for his signings this summer. The youngster is attracting interest from European giants Bayern Munich and Barcelona.

Defensive reinforcements are essential for Klopp

Liverpool has suffered from well-documented issues with defensive injuries this season. Jurgen Klopp and his side have been forced to adapt with first-choice pairing Virgil Van Dijk and Joe Gomez for the majority of the season after they suffered serious knee injuries. Soon after, Joel Matip’s persistent injury issues reared their ugly head once again as he was ruled out for the season as well.

Consequently, Liverpool have struggled badly since the turn of the year, culminating in six straight home losses in the league.

They signed Ozan Kabak on loan from Schalke and ben Davies from Preston to deal with the lack of numbers, but these are only short-term measures.

Davies has yet to play a single minute for the Reds, whilst Kabak is expecting to return to Schalke after his loan expires this summer.