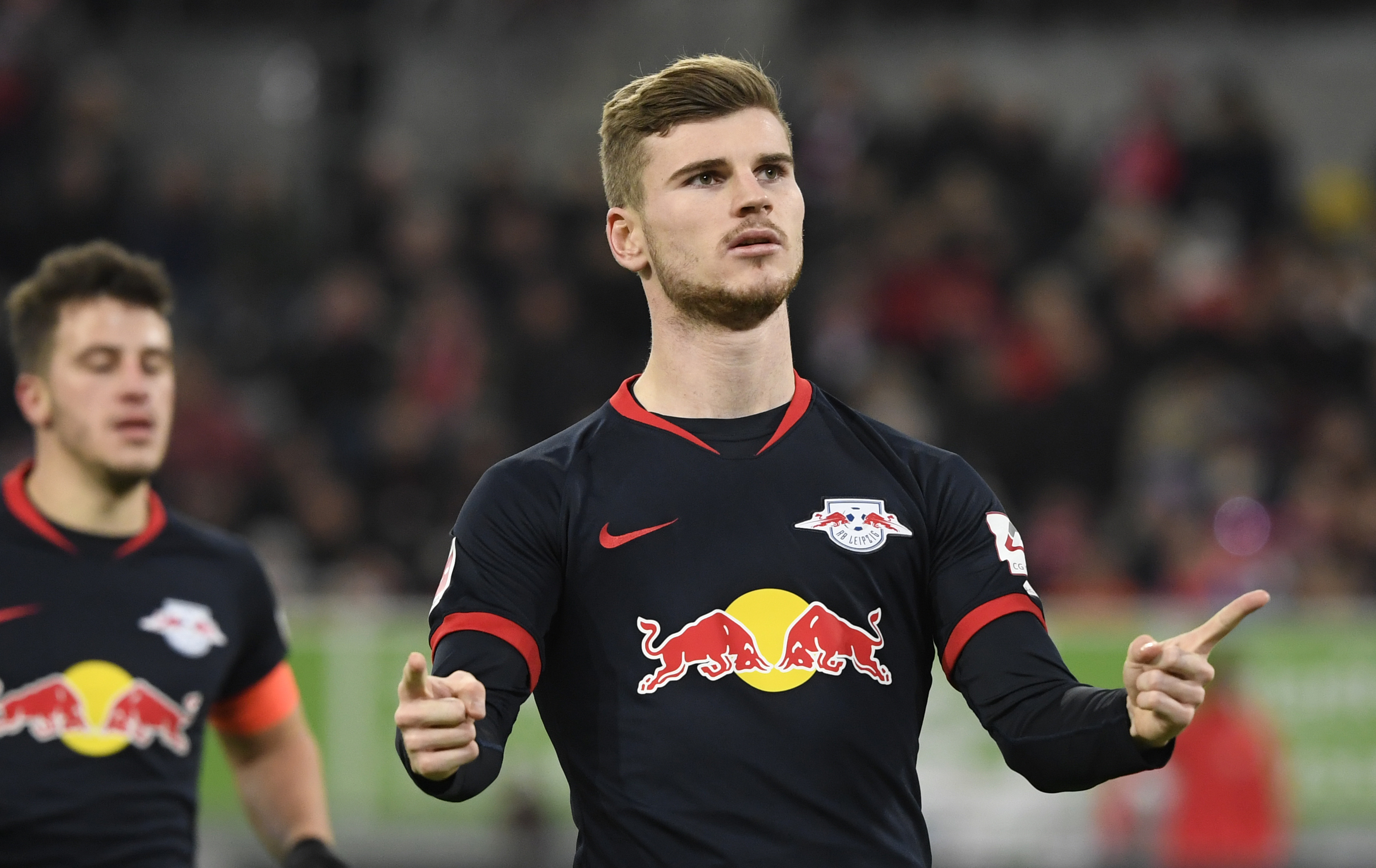 Timo Werner is one of the hottest properties in Europe at this moment in time. The 23-year-old German is one goal shy of Bundesliga top scorer Robert Lewandoski’s 19 this season, along with leading the line for the national team. RB Leipzig’s prized asset is on course to smash his previous best of 21 Bundesliga goals in a season, having scored 18 in 17 appearances this term and he has just dropped a hint a move to the Premier League could be next on his agenda.

During an interview with Bild, the 23-year-old described the Premier League as: “Certainly the most interesting league”, continuing to say, “there is a certain type of flair to watching the English league and playing there”. It is his biggest hint yet that a move to the English top-flight could be a possibility in the future. Clubs will have been monitoring the situation, with Liverpool previously linked to the player and now possibly the front runner due to their German connections courtesy of manager Jurgen Klopp.

Only Lazio ace Ciro immobile has been involved in more goals this season than Werner’s 24, which has propelled Leipzig to the top of the Bundesliga. He is unlike any other player currently at Liverpool’s disposal, as they lack an out and out striker, with Roberto Firmino tending to drop deep and act as a centre forward. Not only would Werner offer the Reds something different, but neither Mohamed Salah or Sadio Mane can rival the German’s prolific goal threat this season. Werner averages a higher number of shots per game than the Liverpool duo, as well as providing a similar number of key passes and dribbles, though he is the sole focal point for Leipzig. But in terms of ability, there is no question Werner is capable of displacing the Reds’ star men.

Klopp may not wish to disrupt Liverpool’s existing balance, especially considering they’re runaway Premier League leaders. However, should they lose any of their standout performers or if Klopp feels he needs another option in attack, Werner would be an ideal candidate. At the very least the Merseyside club should be considering a move for the player who has tantalisingly hinted at a future Premier League switch.