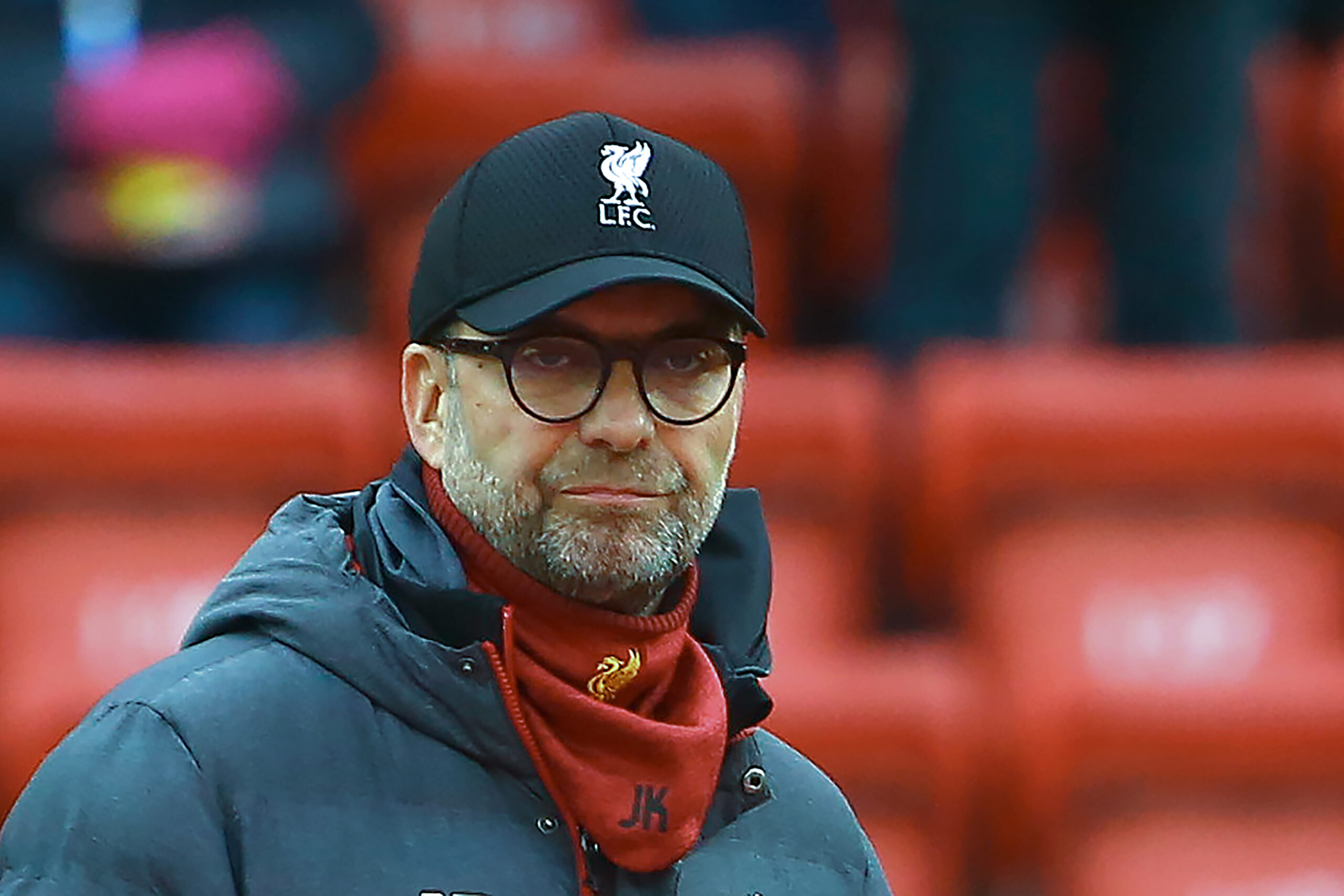 Liverpool v Atletico: form is not a formality ahead of crucial clash at Anfield

Liverpool have been irresistible, unbelievable, magical, and any other word you can think of which sounds like it was made for a Hollywood film 5-star review.

But just recently, their form has taken a slight diversion. But is this the true Liverpool? A far-cry from the box office outfit in 2019. Or is it just a pit-stop before continuing on the path to greatness? A lot of this depends on whether they can get by Atletico Madrid on Wednesday. Without sounding sensationalist, if they get dumped out the Champions League in midweek, football historians will look back in 20 years and on paper, think, “well they won the league, but nothing else here is special. Moving on.”

No this is not melodramatic, not when you want to be spoken in the same breath as teams such as Arsenal’s invincibles, United’s treble winning team, Fergie’s dominant era in the mid-2000s, and even Guardiola’s domestic treble winning side last year. These are the sorts of comparison we have been talking about recently, and rightly so. But Klopp’s refusal to take domestic competitions seriously could actually be a cruel catalyst to this Liverpool team’s downfall. However, it seems like a large reason for their domestic downfall is down to the absence of this man…

Jordan Henderson got injured in the first leg against Atletico Madrid and was set to be out for up to 3 weeks. As we speak, he is still injured, with a return likely against Atletico in the second leg. This could be a pivotal return at a pivotal moment.

The 29 year-old Liverpool skipper is at the peak of his powers and hasn’t looked better. Signings such as Fabinho, Keita and Wijnaldum have all threatened to displace Henderson over the years, who was once a no-frills, side-to-side, safe player. That’s not to discredit the former Sunderland man, but Liverpool fans expect more. Those signings and added quality have only complimented and enhanced his game though, with Jordan Henderson, especially in recent weeks, making goal contributions from all over the pitch. His attacking play and dynamism combined with his discipline and passion in the heart of Liverpool’s 4-3-3 formation makes him the perfect all-round midfielder. He has even started drawing comparisons to Steven Gerrard. Such is his importance that without him, Liverpool scraped past West Ham, got battered by Watford and lost convincingly to Chelsea in the FA Cup with a relatively strong side. Is this just a coincidence or a common denominator?

Previously, Henderson has missed a few games, largely in the cup competitions where Klopp has chosen to field much weaker sides, citing clashes with the Club World Cup and arguments over placement of the Winter Break vs FA Cup Replays as the reasons why. Liverpool’s success rate in these games has largely been poor. The reality being that one of those losses came against Aston Villa, where Liverpool’s starting XI could have been mistaken for a GCSE prom night (not the teachers). They were bound to lose this game.

However, one of those wins came against Everton, with a largely similar team. Liverpool were bound to lose this one, but ended up winning it thanks to a Curtis Jones thunderbolt. But they also drew to Shrewsbury without him, with a team mixed with some experience. So again, we can look to this as evidence that he is sorely missed. Onto the game that he is likely to return in…

If you ask anyone in world football who they would least like to play in a second leg being 1-0 down, the majority would say Diego Simeone’s Atletico Madrid.

Manager since 2011, Simeone has instilled a culture at the club that will never change. A culture and a way of playing that is akin to the strongest of brick walls. Defensively disciplined with two banks of 4 and a front two of pure talent. This is the way they like to play and have always played under Simeone. The likes of Koke and Saúl are the engines in the middle of the park, and they do not stop running. Although injuries have hit them recently, with Joao Felix, their star up front ruled out of the first leg, he looks likely to start in the second, posing a huge threat on the counter attack to Liverpool’s defence.

The clash is all about the first goal. If Liverpool get it, and get it early especially, Atlético will most likely come out to attack and be a little more open, or risk losing another/letting the game go to a dreaded penalty shoot-out. However, if Liverpool concede the first, they will need to score 3 goals thanks to the away goal rule. And scoring 3 times past this Atlético brick wall has not been achieved this season. Not even by Barcelona or Real Madrid. But ask the former of the two whether Liverpool can defy incredible odds.

Make no mistake, Liverpool are in danger of letting this season slip away into almost one of disappointment. But we must remember, that this is only a product of how well they have done in the league. If Jordan Henderson makes an anticipated vital comeback, you’d think it would give Liverpool an edge, even at 1 down, as he would ensure that Liverpool match Atletico’s energy in midfield. Hopefully for Liverpool fans’ sake, he’s fit and ready to go.