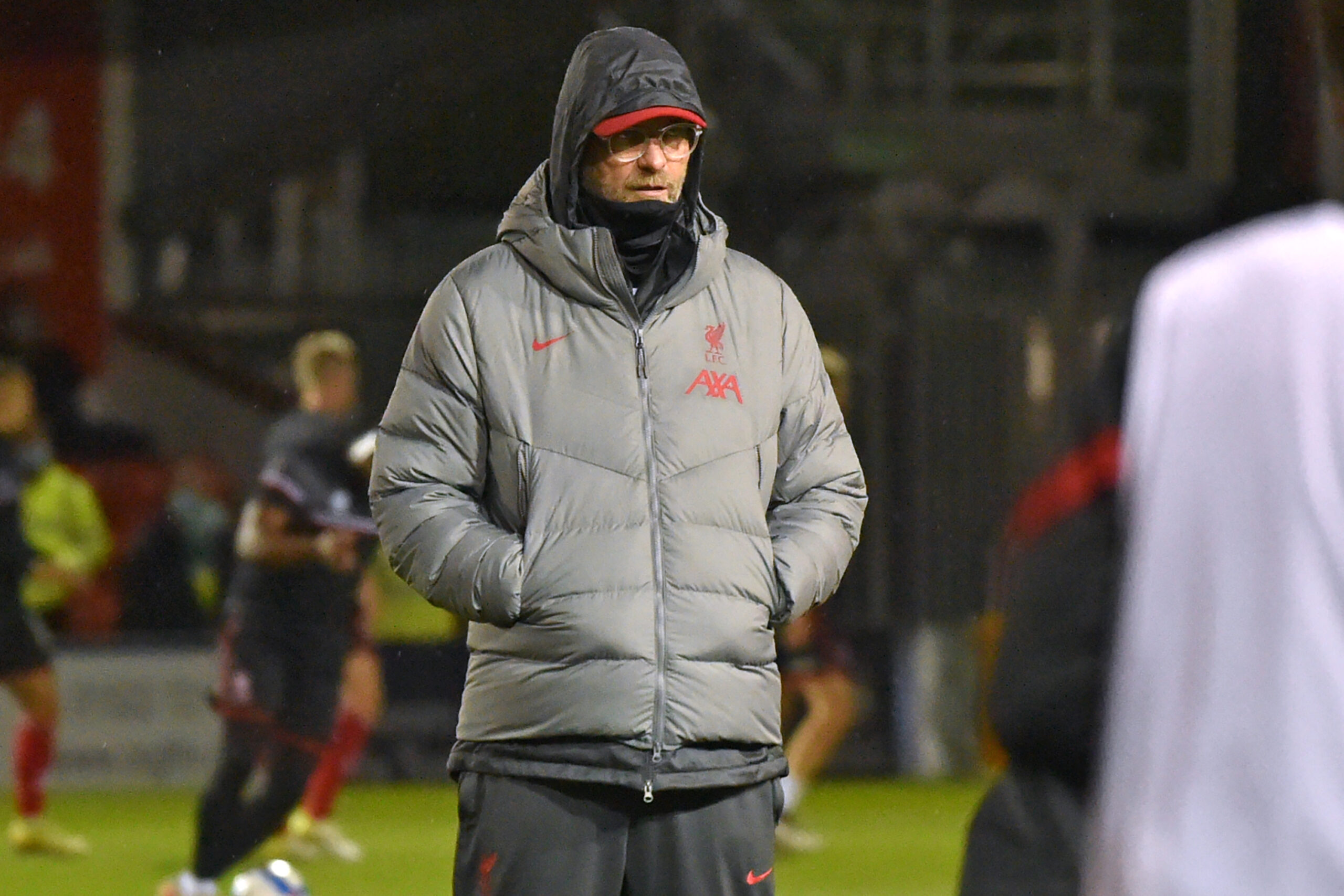 Reigning Champions Liverpool welcome the Gunners to Anfield on Monday night, in a game that could be worth more than three points.
Embed from Getty Images
Liverpool and Arsenal are tied on six points towards the top of the Premier League, following back to back wins from their opening two games. A win for either side would be significant, as they would overtake the other in such an early stage of the season.
Last time out Liverpool were triumphant over Chelsea winning 2-0. The Reds were back to their imperious best, as Mane’s two goals helped Liverpool to get all three points in a pretty comfortable away day in the capital. Not only did Klopp see his side snatch all three points, but Thiago Alcântara made his long-awaited debut for Liverpool, and looked nothing short of world-class.
Elsewhere the Gunners were victorious in their London derby winning 2-1 against West Ham. Lacazette headed in the opener early on, before Michail Antonio scored on the brink of half time to level the score. Despite Arsenal scoring first, the Irons dominated the second half and would have been in front if they had taken their chances. Minutes before the end, Eddie Nketiah scored his fourth career goal sending Arsenal towards the top of the pack, unbeaten and full of momentum.
Both Liverpool and Arsenal played midweek in the Carabao Cup as Mikel Arteta’s side beat the Foxes 2-0 whilst the Reds also progressed to the next round after beating Lincoln City 7-2. Arsenal’s 2-1 victory over Liverpool back in July was their first win over the Reds in 10 Premier League games. The Gunners are looking for back to back league wins against Liverpool for the first time since September 2012. But Anfield has become a fortress over the last few years, and Liverpool are currently unbeaten in 60 games at home, a run stretching back to 2017, meaning a win for Arteta’s side is looking like mission impossible.
Embed from Getty Images
Both Arsenal and Liverpool are packed with exciting attacking players and Monday night’s clash has the potential to be a high scoring game. In total, three forwards from both sides scored a collective 68 goals last season, meaning we should see an action-packed game with goals at both ends.
Arsenal’s talisman, Pierre-Emerick Aubameyang scored 20 goals last season and will be a real danger for Liverpool’s defence. On the opening day of the season, the Reds conceded three goals against Leeds, so the Gabonese striker will be eyeing this as a good opportunity to get a couple of goals. His strike partner, Alexandre Lacazette will also be keen to get on the score sheet having scored in both of Arsenal’s two opening games.
In offence, Liverpool will be looking to the infamous trio of Mane, Firmino and Salah for goals, who already have five goals and two assists between them from their first two games. Since the lockdown, Liverpool didn’t look themselves, and Arsenal were one of the few teams to beat the reigning Champions. Big questions were being asked of Liverpool, and why were they suddenly so lacklustre and seemingly open at the back. The biggest upset came after Man City thrashed Liverpool 4-0 and the Reds looked far from their best. The opening game of the season against Leeds did also raise some concern, so there could be an upset on the cards if Mikel Arteta’s side can exploit these defensive leaks.
Team News
Liverpool
Joe Gomez is still recovering from a knock that he picked up in pre-season and isn’t expected to start. Fabinho will likely play as a centre back as he did against Chelsea last week. The Brazilian midfielder was so comfortable in defence, that his inspired performance won him a man of the match award. Jordan Henderson completed 45 minutes against Chelsea last week before being substituted off for Thiago. It is believed that Henderson is nursing a thigh injury that he had during the summer. Klopp could start Thiago this evening and switch him for the captain towards the latter stages of the game.
Embed from Getty Images
Elsewhere, long term injuries Joel Matip and Alex Oxlade-Chamberlain remain out of contention for Monday’s clash against the Gunners.
Arsenal
Mikel Arteta still has an injury-plagued squad with defenders Chambers, Mari, Mavropanos and Mustafi being unavailable. Youngsters, Emile Smith-Rowe and Gabriel Martinelli are also sidelined with long-term injuries that are keeping them out of the matchday squad.

Fortunately, the rest of the squad are fit and Arteta will be able to field a similar squad to the first two opening games.

Liverpool were class against Chelsea last week and did not give their opponents much of a chance. Arsenal will be more attacking than Chelsea, especially with their formation, and I expect it to be a really open game. I think both sides will score, but Liverpool just have to much finesse at the moment and I’m backing them to get the three points.