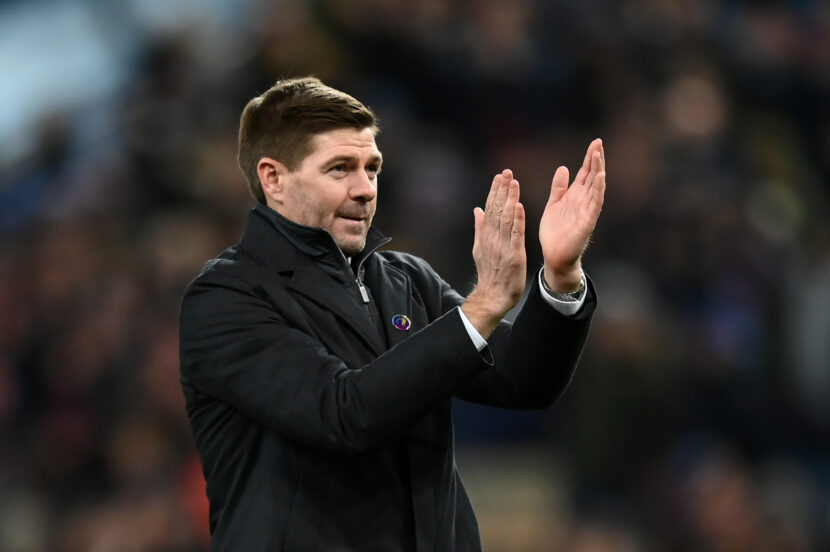 Steven Gerrard makes his long-awaited return to Anfield going head-to-head with his former side Liverpool.

Last time out, Liverpool beat Wolves 1-0 in spectacular fashion. Wolves had defended well for almost the whole game and looked destined for a hard-earned draw. But in the 94th minute, Divok Origi scored the winner, with virtually the last kick of the game. Van Dijk’s pass was inch-perfect for Salah, who beat his man and squared it to Origi. Another three points for The Reds means they are back above Chelsea and into second place.

Aston Villa were also successful last week, winning 2-1 against Leicester City. A brace from Ezri Konsa was enough for Villa to get the three points, despite a Harvey Barns goal. Villa’s form has picked up under Gerrard, winning three out of his four games so far. The former Reds player has boosted his side up into 11th place, above the likes of Leicester and Everton.

This game will be a momentous occasion for Gerrard off the pitch, but on the pitch, his side faces a whole different kind of problem.

The Reds are in infamous form and are scoring goals for fun. In three of their last four games, Liverpool have scored four goals and to put this into context, that’s more than Norwich have scored all season – The Reds netted 13 in four games and Norwich on eight after 15.

Villa will face problems at both ends of the pitch on Saturday, so it will be interesting to see how Gerrard approaches the game. In defence, they will be tested for the whole game and will likely be under pressure for long periods. Gerrard has lined up in a 4-3-3 formation so far, but he may decide to alter that ahead of the trip to Anfield.

Their main man going forward is Ollie Watkins, who is on four goals this season. His afternoon won’t be easy as Liverpool are currently leading with the most clean sheets, with eight.

Embed from Getty Images
A big game off the pitch and a bigger game one on the pitch, it will certainly be a battle for Villa, but Liverpool are ruthless at Anfield and Gerrard could be in for a long afternoon.
Team News
Liverpool
Diogo Jota has picked up a muscle injury this week and looks to be a doubt for Saturday. A big loss for The Reds, as Jota had scored four in four.
Elsewhere Liverpool are unscathed and are still without Jones, Elliot or Firmino.
This means that Divok Origi will likely start up front for Liverpool, in Jota’s absence.
Aston Villa
Steven Gerrard has no fresh injuries ahead of the visit to Liverpool.
But Villa will still be without Leon Bailey, Bertrand Traoré and Morgan Sanson.

Villa won’t be an easy game for Liverpool and they will have to work hard for the three points. With that said, Liverpool have the home advantage and that could play a massive part. Gerrard’s men will have their work cut out for them if they are to get anything from this game.