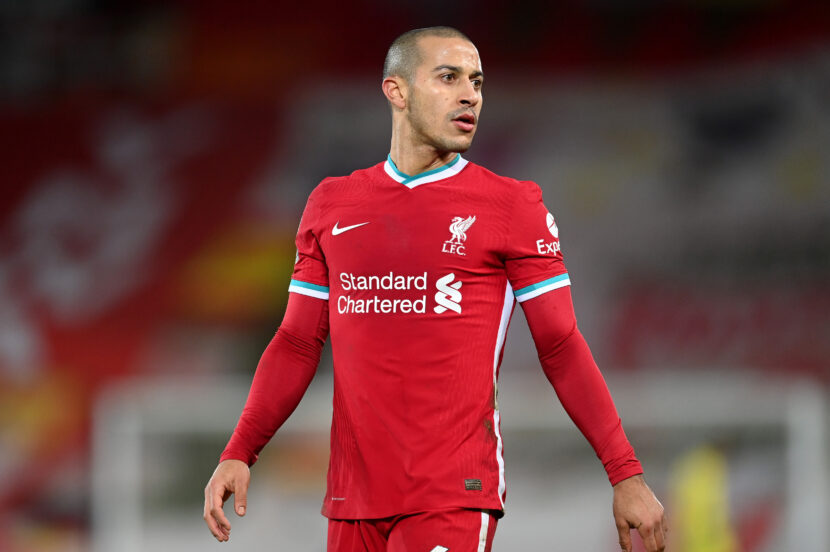 The reigning champions host the Clarets at Anfield on Thursday, as they look to end a winless streak of four games.

Last time out, Liverpool once again failed to score, drawing 0-0 with Manchester United. Klopp’s side created plenty of chances, but the out of form Reds failed to convert and dropped more points, squandering their lead at the top of the Premier League.

Burnley moved further down the table as they lost 1-0 to West Ham a week ago. Michail Antonio scored the only goal of the game, forcing Burnley into the relegation zone, after failing to get any points from two games.

A middle of the season crisis means The Reds have surrendered their lead at the top of the Premier League and have fallen into fourth place. Liverpool’s recent performances are far from their best, having scored just one goal in their last four games. The issue for Liverpool isn’t necessarily creating chances – it’s taking them. Against the Red Devils, Liverpool had 17 shots compared to their opponents eight and still didn’t manage to utilise them.

For Burnley, they’ve had a tough few weeks and are now in the relegation zone after some inspired performances for relegation rivals, Fulham. Sean Dyche’s side are also out of form – scoring three goals in their last five and keeping just one clean sheet.

A visit to Anfield might be one of the hardest away trips in current world football. Anfield is a fortress for the Reds, who suffered their last home league defeat over three years ago in 2017, against Crystal Palace. 73 Premier League games later, and the Reds are still yet to taste defeat at home. Dyche’s men will have their work cut out if they are to come away from Anfield with anything to show for.

Considering their front three are perfectly fit and not injured, Liverpool’s goal drought is looking rather worrying. There’s certainly a problem for the Reds attackers, who are used to scoring with ease. Salah, Mane and Firmino contributed 49 goals and 29 assists between last season, but don’t look likely of doing the same this season. The loss of form has come in the central part of the season, as Manchester United, Leicester City and Manchester City have all overtaken the Reds, who had been top for most of the season.

As with every team that comes to Anfield, the Clarets will be hoping for a miraculous result to end this Liverpool streak. Burnley’s main threat is pumping long balls into the box and winning the first and second balls. Defensively, Liverpool are vulnerable at the back with numerous injuries, so Dyche’s men will be looking to utilise set pieces and long balls to create chances against the champions.

Long term absentee’s Joe Gomez and Virgil van Dijk will watch on again as they continue rehabilitation. Liverpool central defender Joel Matip has returned to full training and could play for the first time since suffering an injury on 27 December.

Diogo Jota is not expected to return from a knee injury for several weeks. The Portuguese forward is being missed heavily, as the current front three are struggling for goals. Naby Keita remains sidelined with a muscle injury, after only making five starts this season.

Sean Dyche’s side remains mostly injury-free ahead of the clash at Anfield. Burnley will be hoping to welcome back Charlie Taylor, who has not featured since the win against Sheffield United on 29 December because of a hamstring injury. Jimmy Dunne will be assessed for a minor injury, while Bailey Peacock-Farrell has been self-isolating.

Liverpool are amongst a crisis, there’s no doubt, but at home against Burnley, they should be able to score. Burnley have leaked goals all season and even when playing in ultra-defensive, they’ve still conceded. Liverpool will look to stretch the Clarets with added width from the two fullbacks, but Burnley will remain tightly compacted, making it as hard as possible for Liverpool to break them down. With this set-up, it seems unlikely that Burnley will have many chances on goal, as Liverpool will pen them in from minute one.