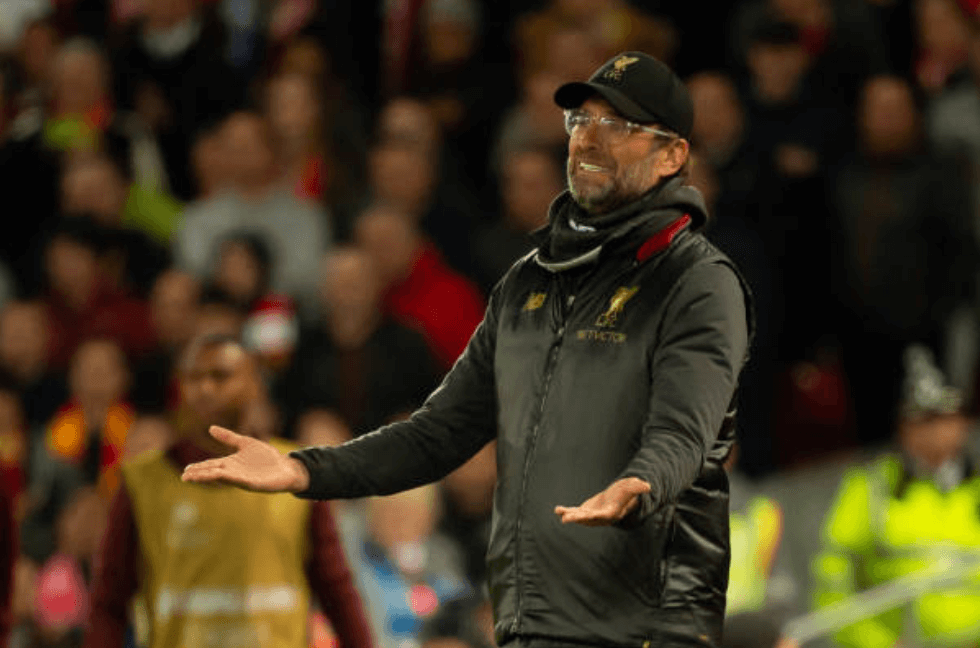 Without doubt, this game is always one of the most entertaining in the Premier League calendar. As long as I can remember, Chelsea vs Liverpool has been a cracker, be it in the Champions League semi-finals, an FA Cup Final or any Premier League match involving a slipping and falling Steven Gerrard ending Liverpool’s title hopes.

Sunday’s match will follow a similar trend and there is a lot riding on the result for both sides. Chelsea are still pushing for a top-four spot and find themselves occupying third place as it stands, despite others having a game in hand over them. As for Liverpool, the Reds need to ensure their margin over Manchester City remains as strong as it can yet with the Citizens playing before the Reds on Sunday at Crystal Palace, Liverpool may find themselves back in second before the 90-minutes at Anfield.

Liverpool will be buoyant coming off the back of a 2-0 victory at home against Porto in the Champions League quarter-final and the Anfield outfit continue to have an incredible season thus far and with Mo Salah back to scoring form, it could be a pretty tricky Sunday afternoon for the London side.

Liverpool will also be buoyed by the fact they have two more days preparation in comparison to Chelsea, who played away at Slavia Prague on Thursday evening in the Europa League quarter-final. Chelsea are on the back of a decent run of results having won their last three Premier League games and will also be looking to take advantage of Arsenal’s slip up against Everton last Sunday. The West London outfit currently sit in third on 66 points, just two ahead of Spurs and three ahead of Arsenal however as mentioned, both teams below them have a game in hand on the Blues, so Chelsea can not afford to give any more ground than they already have this season.

Liverpool have more or less a clean bill of health for this weekend. Oxlade-Chamberlain is still out injured and Adam Lallana is only 75% fit but apart from that they seem to be fully fit and functioning. The only issue that may be on Klopp’s mind would potentially be fatigue as they will want their players fit and firing for the second leg of the quarter-final in Porto.

With this in mind, there may well then be a few changes this week in order to avoid fatigue. One imagines that Robertson would come back in at left back for Milner with the latter moving up into midfield to give Henderson a break whilst Wijnaldum will likely come in for Keita. The front three will more than likely stay the same with the intention of terrorizing a weak and fragile Chelsea defence.

Chelsea have a couple of worries with the fitness of Alonso and Ampadu uncertain but at the same time it is highly unlikely that either of them would be starting anyway. The back four will remain as it has been for a while with Azpilicueta, Rudiger, Luiz and Emerson given the job of containing Salah, Firmino, and Mane.

The midfield will likely have Loftus-Cheek starting as Barkley or Kovacic may slot in for the European quarter-final on Thursday night, who will slot alongside the mainstays in Jorginho and Kante trying to prevent Liverpool’s dangerous front three from being given the ball.

As for Chelsea’s attack, Eden Hazard was in sparkling form the other night scoring two against West Ham, one of which being a fantastic solo goal and definitely a contender for goal of the season thus far. He will start alongside Gonzalo Higuaín who has come out recently to say that he wants to be at Chelsea next season. Who starts on the right-hand side of the wing is always a matter of debate with fans including myself calling for Hudson-Odoi who has started in the last two games, but Sarri favoring Pedro or Willian. I imagine the Spaniard or the Brazilian will start in midweek giving Hudson-Odoi the nod for the weekend.

I do think that Liverpool will emerge as victors from this game as the combination of their front three finding form as well as being at Anfield alongside the momentum from the Champions League victory will just be too much for Chelsea. Their only hope will be if Hazard can continue the form that he showed on Monday night against West Ham and the defence are successful in blocking out Salah.