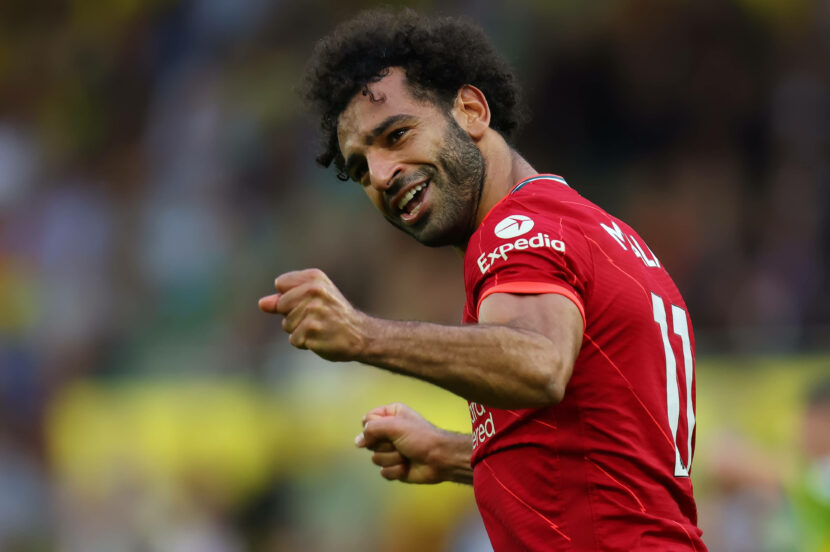 The Reds host European Champions Chelsea at Anfield on Saturday afternoon, as both sides have enjoyed winning starts to the season.

Last time out Liverpool won 2-0 against Burnley in a routine Anfield victory. Jota scored the first goal of the game, heading in a Tsimikas cross from the left. It took The Reds a little longer to double the score. Deep into the second half Mane netted his first goal of the season and Liverpool’s second of the game,  finishing off a wonderful sweeping move with a half volley.

Chelsea were also victorious on their travels as they dismantled Arsenal 2-0 at the Emirates Stadium. The first goal came from the debutante, Romelu Lukaku, who nodded in a Reece James cross. The create then became the scorer, as James fired in the second to seal the victory for The Blues.

Romelu Lukaku is back in the Premier League and is already back amongst the goals. His threat on Saturday afternoon could cause Liverpool all sorts of problems. But Liverpool have arguably their best defensive setup ready to be deployed. The battle between Virgil Van Dijk and Lukaku will be fascinating.

Another area that will be interesting to keep an eye on are the full-backs. Reece James and Trent Alexander-Arnold are constantly being compared with pundits and fans arguing who has the better attributes. Trent is known for his attacking impetus, whilst it could be argued James offers more defensively. This fixture will put the two head to head, so it’ll be interesting to compare who has the most joy.

Both teams have vicious attacking calibre, which could be the ingredients to a high scoring game. However, when two giants like Liverpool and Chelsea meet, often they cancel each other out, with the scores resulting in a 0-0 or 1-1. Klopp and Tuchel have history, so it will be interesting to see who’s willing to take the gloves off first.

In the middle of the park, Liverpool could make a flurry of changes. Elliot started for The Reds last week but it is likely that Fabinho or Thiago will replace the youngster. Keita could also make a third consecutive start this weekend.

Chelsea are without the pace of Christian Pulisic this weekend, but the addition of Lukaku should make up for his absence.

This might seem a little optimistic in favour of Liverpool, but a fully fit Liverpool side shouldn’t be disregarded. The Anfield magic was certainly lost last season without the fans and I’m backing the fans to boost Liverpool to a momentous victory against Chelsea.