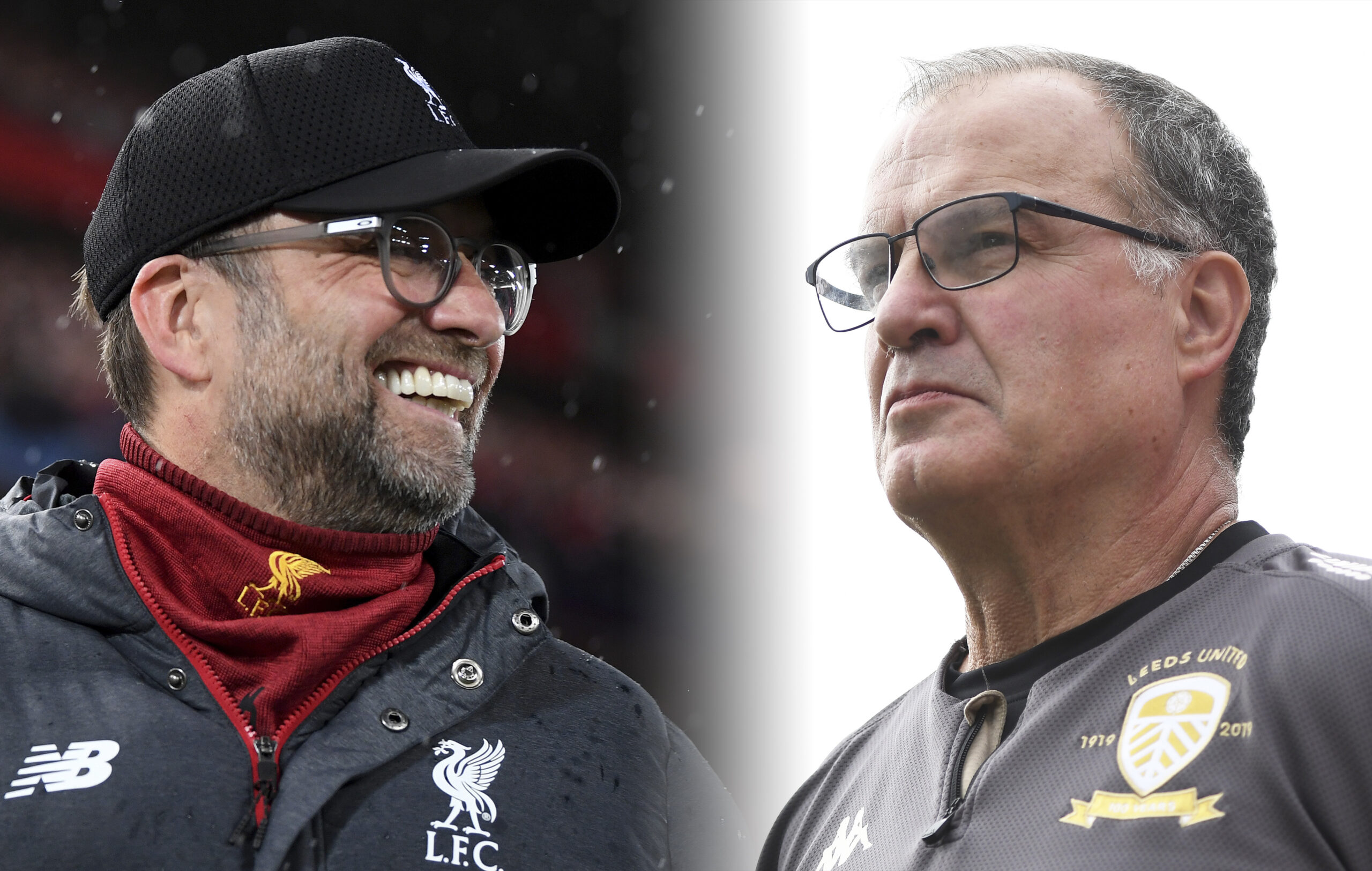 The Premier League is back with a bang this weekend, with Premier League Champions Liverpool hosting newly-promoted Leeds United on Saturday evening. This fixture will be the visitors’ first in the top flight for 14 years, with the West Yorkshire club make their long-awaited return to Premier League football.

And the Premier League fixture gods could not have been much harsher on Leeds. They will attempt to become the first team to win a league match at Anfield since April 2017 – a run that spans 59 matches for the Reds. Liverpool’s home form is a major factor in why they have been so irrepressible in recent seasons. However, with no fans present in the stadium due to a certain global pandemic, the lack of atmosphere will surely make things harder for Jurgen Klopp and his men.

While it is a very difficult fixture to start your Premier League campaign with, Leeds should be coming into this match bristling with confidence. While Liverpool are English Champions and do possess one of the best teams we have seen in the Premier League era, their performances towards the end of last season, and in the Community Shield last month, prove they are beatable. With Liverpool neglecting to dip into the transfer market thus far (with the exception of second choice left-back Kostas Tsimikas), many pundits do not believe they can replicate last season’s efforts.

Leeds have nothing to lose, and it is doubtful they will change their high-tempo football introduced by Marcelo Bielsa for anybody, even the Premier League Champions. This is what revolutionised the club, and Bielsa is not known for easily giving up on his tactics. With Liverpool’s high defensive line, the visitors will have chances. Their fate in this game rests on whether or not they can be as clinical and ruthless as they were in the Championship.

Liverpool on the other hand will still feel they have a point to prove. While they haven’t exactly been written off this season, plenty of pundits and fans alike seem to believe Manchester City will reclaim their crown as Premier League this season – understandably so given the respective form of the two clubs. However, this is still a world-class outfit, capable of dismantling any opposition. With Manchester City not featuring this weekend, this gives Liverpool the perfect opportunity to put their stamp on the 2020/21 Premier League season.

Liverpool captain Jordan Henderson could make his return to action this weekend after a spell on the sidelines with a knee injury, albeit from the bench. The midfielder only returned to training this week, so Klopp will unlikely risk him. Alex Oxlade-Chamberlain is also absent through a knee injury, while Liverpool fans will have to wait a little longer to see Kostas Tsimikas in action.

The left-back tested positive for coronavirus while on international duty with Greece. Joe Gomez looks set to start the season as Virgil van Dijk’s centre-back partner ahead of Joel Matip, with the only other selection dilemma for Klopp in midfield. Fabinho and rumoured Barcelona target Gini Wijnaldum look set to start on Saturday, with Naby Keita, James Milner and Curtis Jones all vying for the final midfield spot. The rest of the team picks itself.

Leeds should have a fully fit squad for Saturday’s trip to Merseyside, with the exception of Adam Forshaw. It would be surprising if Leeds’ two marquee summer signings, Robert Koch and Rodrigo were both given the nod to start, given Bielsa’s tendency to give new players time to adapt before playing them regularly. However, the Argentine’s comments in Thursday’s press conference seem to suggest that Koch is the most likely to start at centre-back.

Islan Meslier is favourite to start in goal ahead of Kiko Casilla, after top performances for the Whites at the backend of last season. For people who haven’t watched much of Leeds under Bielsa, look out for the fluidity in his system as Leeds switch from four at the back to three at the back with impressive ease. Also, one player to highlight is Pablo Hernandez. At 35 years old, the evergreen attacking midfielder has been a superstar under Bielsa’s management with his vision, passing and dribbling.

Ultimately, the hosts should be able to overpower their opponents, particularly given Liverpool’s form at Anfield. Klopp’s players will be desperate to keep their unbeaten run going, but Leeds won’t give them an easy time. Expect plenty of chances for Leeds, but Liverpool’s ruthlessness should shine through.