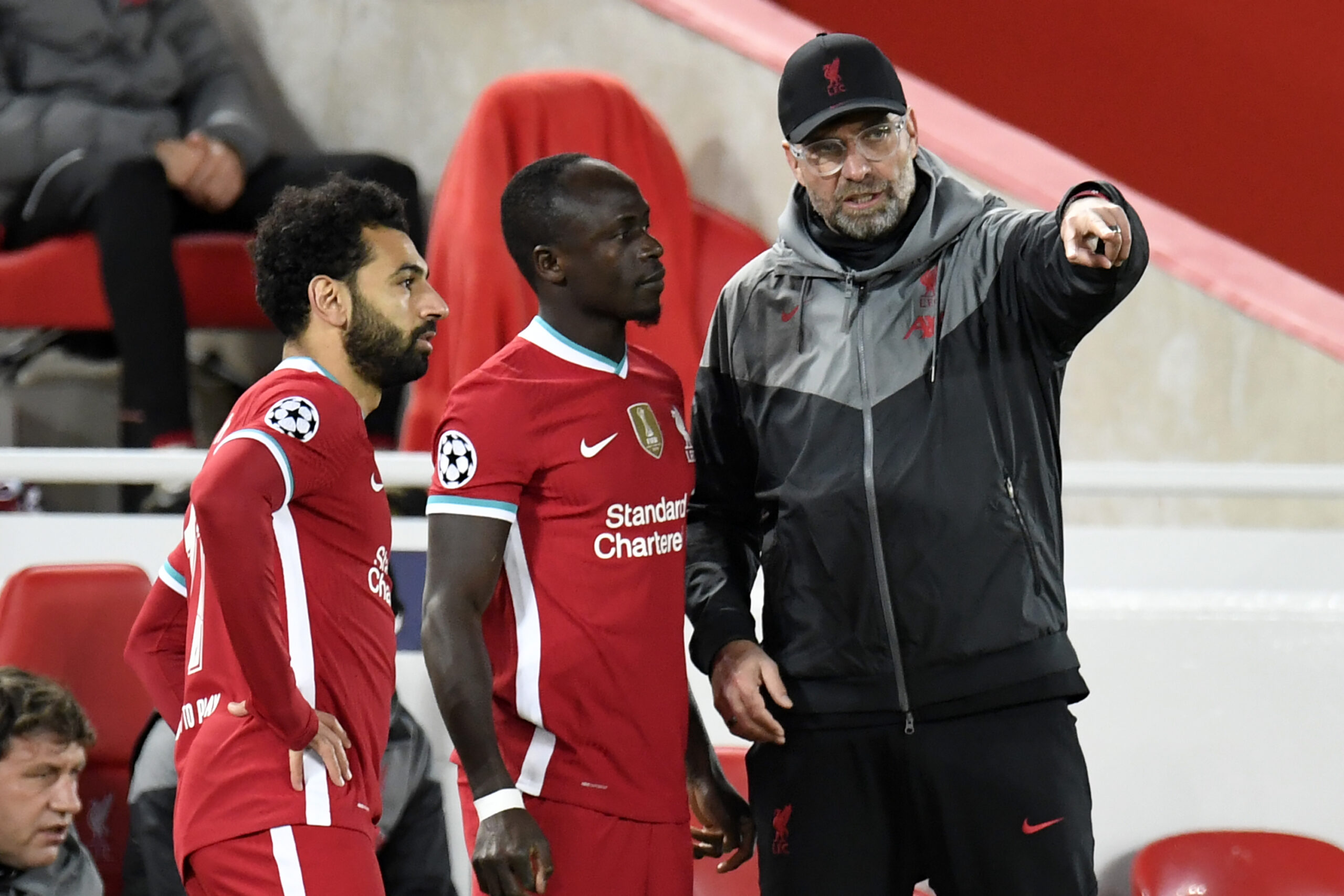 Leicester City travel to Liverpool on Sunday evening aiming to stay above the hosts in a potentially huge game in the Premier League title race. The Foxes sit at the top of the league, one point ahead of Sunday’s opponents. With the 2020/21 season proving to be the most unpredictable in recent times, the Premier League crown is there for the taking for anybody.

After a blip in October when they suffered back-to-back losses to West Ham and Aston Villa, Leicester have bounced back superbly, stringing together three consecutive wins against tricky opposition. Impressive away victories at Arsenal and Leeds preceded a home win against Wolves, with Brendan Rodgers’ side conceding just one goal in the process. However, no away side have won at Anfield in the Premier League for over three and a half years, so Leicester know they will have their work cut out if they want to make it four wins on the spin. However, after their 5-2 demolition job of Manchester City at the Etihad Stadium earlier in the season, the visitors will know they have it in them to rock the boat and leave Anfield with a positive result.

Liverpool have had a topsy-turvy start to their first ever defence of the Premier League crown. Despite having been plagued by injuries and suffering that humiliating defeat by Aston Villa, Liverpool find themselves just one point off the top. In their 1-1 draw last time out at Manchester City, it was the first time in a long while that Jurgen Klopp’s players have looked exhausted. We have become accustomed to Liverpool’s heavy metal football not stopping for 90 minutes, but after a strong first half showing, the Merseysiders looked jaded and struggled to keep up at the Etihad. Their injury list worsened over the international break, and this will be a makeshift Liverpool team vying to return to the top of the table.

In this fixture last season, it required a last minute penalty from James Milner to win it for Liverpool in a closely-fought 2-1 victory. In the reverse fixture at the King Power, it was a different story as a Trent Alexander-Arnold masterclass led the Reds to a 4-0 thrashing.

Alexander-Arnold will not be able to repeat his heroics as he faces a month out with a calf problem. Neco Williams is the likely replacement. Liverpool’s problems at the back were exacerbated over the international break by the long-term knee injury of Joe Gomez while on England duty. It looks unlikely that Liverpool’s first choice centre-back pairing of Gomez and Virgil van Dijk will play again this season. Jordan Henderson will also miss Sunday’s fixture with a minor muscle injury. Mo Salah returned two positive Covid-19 tests and will also be absent. Some positive news on the injury front for Liverpool comes in the form of Thiago and Fabinho returning to training. It is unlikely that the former will play, but given their situation at the back, Fabinho could return to partner Joel Matip at the heart of Liverpool’s defence.

Brendan Rodgers was giving a huge boost this week with both Wesley Fofana and Timothy Castagne passed fit. Both defenders have enjoyed excellent starts to their Leicester careers and will be shoo-ins for selection. Rodgers’ wing-back formation has been one of the reasons Leicester sit at the top of the table, with veteran Christian Fuchs likely to continue at left centre-back. Looking beyond this game, Caglar Soyuncu, Wilfred Ndidi and Ricardo Periera are all back in training after long-term injuries. It is very unlikely they will feature on Sunday, but will be available for selection in the next few weeks.

If this game was at the King Power, it would be hard to bet against Leicester given their recent form and Liverpool’s injury crisis. However, Anfield has become a fortress in recent years, with Liverpool consistently drawing or winning by the narrowest of margins. Liverpool still have the firepower to damage Leicester, but the same could very easily be said at the other end of the pitch. This is a huge game for both sides. If Leicester can come away from Merseyside with all three points, it will be a massive statement to the rest of the league that they can repeat the heroics of their 2015/16 campaign. On the flipside, a win for the hosts will put them in a strong position to retain their crown, with a nice run of fixtures coming up before the Christmas period.