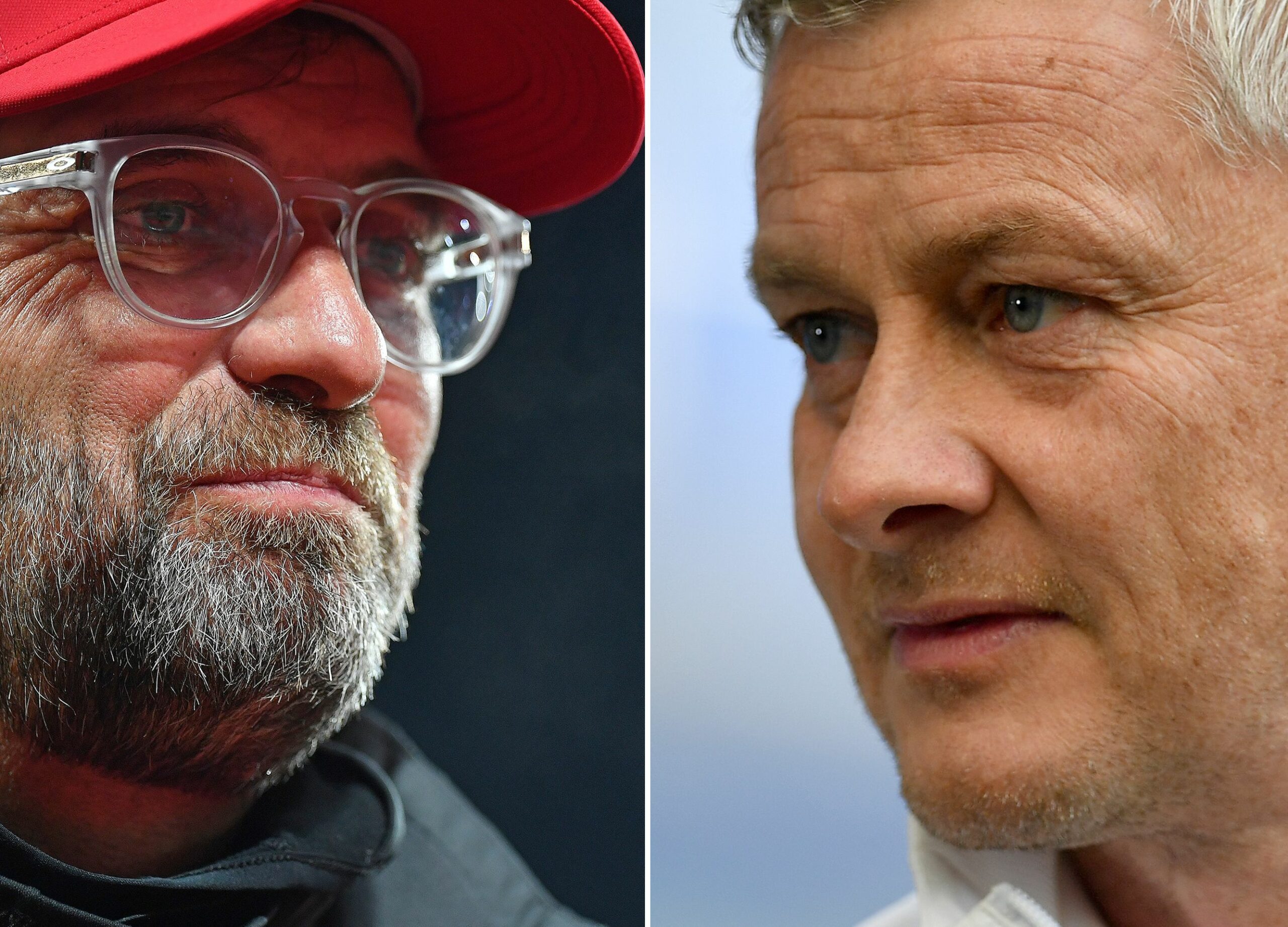 The two most successful teams in English football come face to face on Sunday afternoon in a pivotal game in this season’s title race. 18-time English champions Liverpool host 19-time winners Manchester United in the most eagerly anticipated clash between these two sides in years.

Despite the historical success of these two clubs, it is rare that both teams are in a title race against each other. While the great Liverpool team of the 70s and 80s dominated domestically and on the continent, United were going through a difficult transition period. When it was Manchester United’s turn to knock Liverpool right off their perch during the 90s and 2000s, the Merseysiders suffered from an even steeper decline than their rivals.

However, probably the only sporting benefit of this pandemic is the outcome uncertainty it has brought about. The unpredictable nature of the Premier League has left us with a plethora of potential title challengers, but it looks like a three-horse race is emerging. Current champions Liverpool have suffered from a defensive injury crisis and poor form but sit just three points behind table toppers United, with Manchester City lurking dangerously in third place. A win for the hosts on Sunday will put them back above their rivals. The importance of Sunday’s fixture cannot be understated.

As mentioned, Liverpool come into this fixture in poor form. Tepid displays against West Brom, Newcastle and Southampton left the Reds with just two points from their three games. On the contrary, Ole Gunnar Solskjaer’s United side come into this with four wins from their last five league games. In these titanic tussles however, form often goes out the window.

One criticism of Solskjaer is his side’s inability to win season defining games. Recent semi final defeats in various cup competitions and their loss to RB Leipzig in the Champions League group stages spring to mind. The Red Devils could put that to bed with a huge statement of intent on Sunday, and a warning to Liverpool, Manchester City and the rest of the Premier League that they are back.

However, standing in their way is a Liverpool team that have not lost at Anfield in the Premier League since April 2017. Since then, the UK have left the European Union, there has been a global pandemic, the President of the United States has been impeached, twice, and there have been 67 Premier League matches at Anfield – none of them ending in an away victory.

The biggest injury news for Jurgen Klopp is the possible return of Joel Matip. The return of the centre-back from a three week lay-off would be huge for the hosts, with the Cameroonian facing a late fitness test to prove his availability. Should Matip not return to the starting XI, Jordan Henderson might have to partner Fabinho at the heart of Liverpool’s defence. Naby Keita is once again missing in midfield, while Diogo Jota is still a couple of weeks away from returning.

Manchester United have no major injury concerns following their win at Burnley in midweek. Solskjaer’s biggest headache will be in midfield and up front. Eric Bailly has ousted Victor Lindelof from the starting XI at the back to partner Harry Maguire. Given the magnitude of this game, it would not be a surprise to see Scott McTominay partner Fred in defensive midfield, with Paul Pogba an option on the left side. Edinson Cavani will return to the matchday squad following his three match ban for use of a racial term on Instagram.

This fixture is often a tight and tense affair with neither side looking to give an inch. A draw wouldn’t be a bad result for either side, and the pattern of the game might reflect that. United will look to sit back and hit Liverpool with numbers on the counter-attack, with the hosts looking to maintain the majority of possession.

Liverpool have looked uninspired on the front foot since their 7-0 demolition of Crystal Palace last month, with a lot of hope and expectation resting on the shoulders of Thiago to unpick the United defence. If he can dominate the ball and have time in possession then Liverpool should prove victorious. However, in Fred and McTominay he has two awkward and annoying opponents in midfield who will hassle him all game. I can’t see Liverpool’s home record ending just yet.