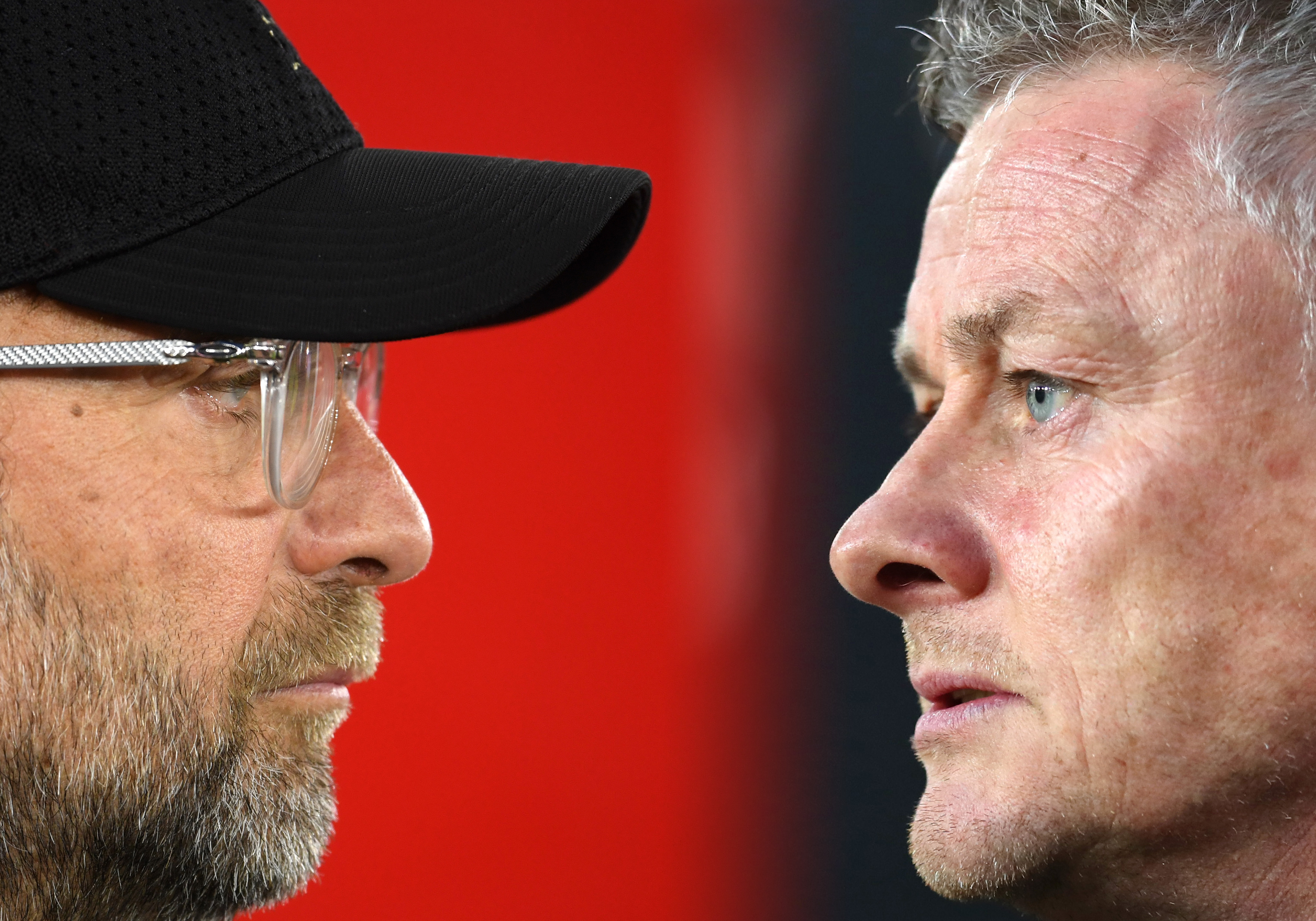 Liverpool continue their invincible centurions quest with a home game against their bitterest rivals Manchester United – the only side to take points off Jurgen Klopp’s European and World Champions this season.

Both sides go into the match off the back of good results as Liverpool comfortably beat Tottenham Hotspur away last week, whilst Manchester United won 4-0 against Norwich before knocking out Wolverhampton Wanderers in the FA Cup.

The win came at a huge cost though as Marcus Rashford limped off amidst stories of bone healing machines, potential season-long back injuries and not travelling to Liverpool. Rashford has been Solskjaer’s talisman in recent months and scored the opening goal in the reverse fixture. The lack of Rashford will put more pressure on the rest of the in-form forward trio of Martial and Greenwood. Indeed Rashford, Martial and Greenwood have outscored Salah, Mane and Firmino this season, and that’s the real quiz.

The frustrating part of Rashford’s absence is it denies the neutral an intriguing battle as the Manchester United front three supplemented by Daniel James and Jesse Lingard look well placed to trouble a Liverpool defence given their full-backs play such an attacking role. Liverpool were lucky to emerge from Old Trafford with a point in the first meeting as James and Rashford threatened to run riot with Virgil Van Dijk looking relatively troubled given his high standards.

As well as Rashford, Solskjaer is also without Paul Pogba, Scott McTominay, Axel Tuanzebe, Marcus Rojo and Luke Shaw through injury. Ashley Young is also on his way to Inter Milan. Solskjaer’s main selection issue will be to retain the in-form Juan Mata or whether to revert to the more dynamic formation of the less creative Jesse Lingard and Dan James.

Liverpool are without injured midfield duo of James Milner and Naby Keita and defender Dejan Lovren. Sunday is also likely to come too soon for Joel Matip and Fabinho.

Liverpool will also hope their illustrious front three of Mane, Salah or Firmino can add to their surprisingly poor record against Manchester United with Sadio Mane’s opener at Anfield last season the only goal or assist the trio have managed against their north-west rivals.

One suspects Liverpool are likely to win the midfield battle with Jordan Henderson and Gini Wijnaldum in great form which may be the day Salah, in particular, ends his drought against Manchester United especially if he is able to exploit young left-back Brandon Williams dynamic forward thrusts. It is the full-back areas where the game could be decided. If Solskjaer is brave enough to allow James, Martial and Greenwood to not track back with Robertson and Trent Alexander Arnold. If so Manchester United’s brutal counter-attack could be the thing that ends Liverpool’s unbeaten season.

Liverpool will be worried by the Manchester United counter-attack but they won’t have enough in midfield to cope with Liverpool.