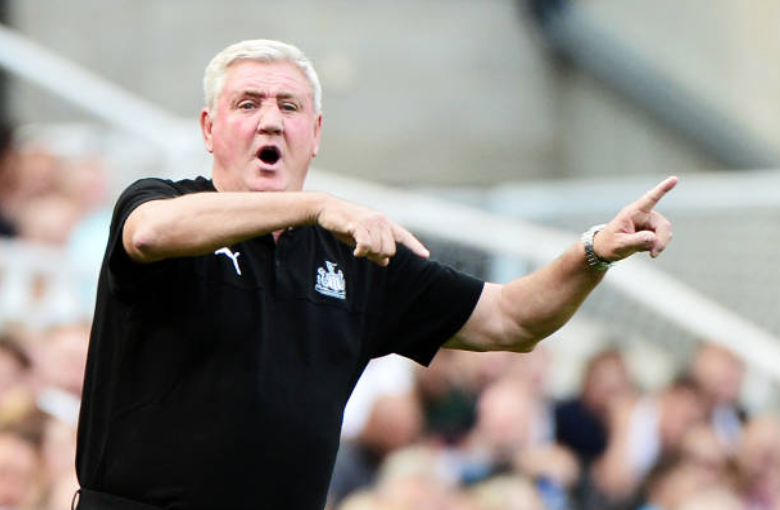 Premier League frontrunners Liverpool host Steve Bruce’s Newcastle United at Anfield early on Saturday, giving the Reds the opportunity to extend their lead at the top of the table.

Jurgen Klopp’s side are unbeaten against the Magpies in their last 23 Premier League home games and have started the season perfectly with four wins from four. Only second-placed Manchester City have found the net on more occasions than Liverpool so far this season too – the sides have scored 14 and 12 goals respectively.

Liverpool’s front three have provided seven of those goals between them, with Mohammed Salah having scored three times and Sadio Mane and Roberto Firmino twice each. Though Mane was visibly upset with Salah after being substituted against Southampton in matchweek four, manager Jurgen Klopp was quick to downplay any rift between the pair and it will be interesting to see any further awkwardness between the two.

Meanwhile, Newcastle have endured a mixed start to their campaign, suffering defeats in their opening two fixtures. Yet a victory away to Tottenham kick started their campaign which was followed by a home draw against Watford.

Steve Bruce will be hoping for a similar performance on Saturday but he will be without Allan Saint-Maximin, due to a thigh problem, who was instrumental against Spurs and regularly began counter-attacks which helped the Magpies make the break through.

The absence of the French winger will leave a large onus on Joelinton, who has one goal so far for Newcastle, to provide an attacking threat. Combined the Magpies have scored a meagre three goals in their opening fixtures and only Watford have found the net with less frequency this term.

At the other end of the pitch, Newcastle defender Paul Dummett revealed that he made himself unavailable for Wales during the international break due to his previous injury record and to help prolong his club career. The Welshman was also instrumental at the back in the victory over Tottenham and Bruce will hope his fine form continues having decided to focus on winning a new contract on Tyneside.

Liverpool will continue to be without the injured Alisson Beker who stays absent with a calf injury. Adrian has performed admirably as his replacement but can be forced into a mistake when he has the ball at his feet under pressure.

Naby Keita is also absent with a muscle injury, though Klopp has plenty of options to replace the central midfielder. It is likely Liverpool will start with Jordan Henderson, Fabinho and Georginio Wijnaldum, a midfield trio which has served them very well since the start of the season.

As well as Saint-Maximin, Newcastle will be without Matt Ritchie and DeAndre Yedlin, leaving both full-back slots as an area of weakness. Liverpool arguably have the best pair of wingers in the world in Mane and Salah and the pair will relish the opportunity to face a second strength Magpies back line.

Missing the attacking threat of Ritchie and Yedlin’s pace will also be a big blow to Newcastle in transition, as they will not be able to break forwards as ferociously with Emil Krafth and Jetro Willems.

Liverpool have made an emphatic start to the season and should be expected to continue their perfect run on Saturday. The hosts are stronger than Newcastle in every department and it would take a flawless performance from the visitors to return home with any points.