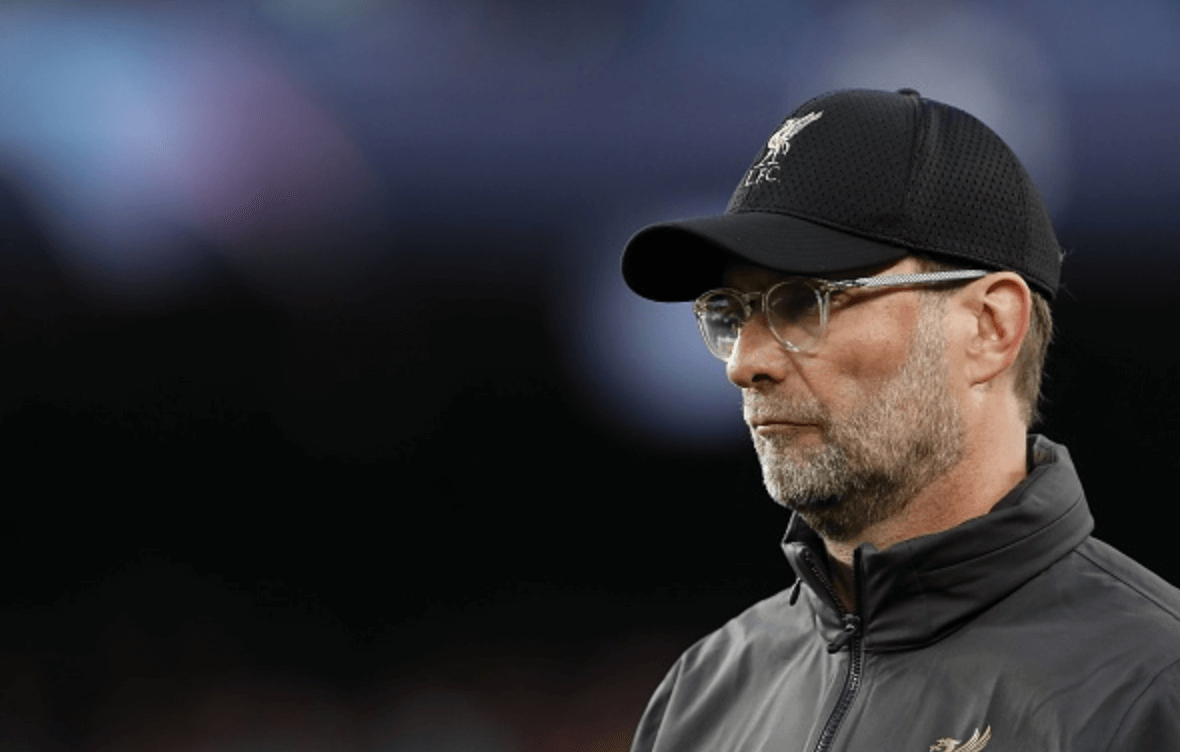 New boys Norwich City face an uphill battle from the get-go as they kick off their Premier League campaign with a trip to Liverpool.

Daniel Farke’s men will make the trip to Anfield in their first top-flight match since 2016, as Klopp’s Reds aim to start their season with a bang whilst the Canaries will be eager to avoid a battering in 2019/20’s top-flight curtain-raiser.

Liverpool’s front three of Mohamed Salah, Roberto Firmino and Sadio Mané has been called the best attacking force in Europe, with the trio scoring a combined 56 times in the league last season as the club lost one match and missed out on their first Premier League title by a single point. Full-backs Trent Alexander-Arnold and Andy Robertson assisted 12 and 11 times respectively in one of the most efficient systems in European top-flight football.

With both clubs keeping things minimal in the transfer window, Liverpool’s set-up shouldn’t look dissimilar to the one which led them to Champions League triumph. Jürgen Klopp felt it was futile to add to a side which lifted the most important trophy in Europe, meanwhile Daniel Farke seems keen to maintain squad morale by making just a few key additions to the squad.

The Reds brought in Dutch teen defender Sepp van der Berg from PEC Zwolle, English prodigy Harvey Elliott from Fulham and Spanish back-up keeper Adrián from West Ham United. Norwich have bolstered their strike force with Swiss forward Josip Drmic from Mönchengladbach as well as English full-back Sam Byram from West Ham United. Patrick Roberts, Ralf Fährmann and Ibrahim Amadou could prove useful loan signings, and the Norfolk club have also future-proofed by signing youngsters such as Rocky Bushiri, Dan Adshead and Charlie Gilmour; most of whom have been subsequently loaned back out.

Liverpool start their campaign after a mixed pre-season. After thrashing neighbours Tranmere Rovers 6-0 and seeing off Bradford City, losses to Borussia Dortmund, Sevilla and Napoli followed. One highlight for Klopp’s men was the emergence of teenage forward Rhian Brewster, who netted four times. They will hope that their final pre-season result – a 3-1 victory over Lyon in Geneva – will kickstart a positive first few Premier League matches.

Norwich City had similarly varied results. However, new forward Drmic’s hat-trick in their 5-1 away demolition of Luton Town is sure to have got fans excited. Young midfielder Todd Cantwell also made some stellar performances whilst Manchester City loanee Patrick Roberts got off the mark for the Canaries.

The last time Norwich met Liverpool, it ended in a tense 5-4 defeat with two goals in added time. Having led 2-1 at half-time, with Mbokani and Naismith cancelling out Firmino’s goal, the Brazilian scored a second whilst strikes from Milner and Henderson turned the tables. Norwich defender Sebastian Bassong equalised in the 92nd minute but failed to secure the point, conceding to Lallana in the 95th.

The last time the Canaries took down the Reds was on 30 April 1994. Here, a team boasting John Barnes, Ian Rush and Nigel Clough lost to a single goal by Welsh midfielder Jeremy Goss. This seems unlikely to occur again, but Norwich have a few key players capable of miracles.

Liverpool’s only major injury concern is James Milner, who missed the Reds’ Community Shield defeat to Manchester City. Nonetheless, Klopp is hopeful that the versatile Englishman can return from a perceived minor muscle injury. Right-back Nathaniel Clyne’s six-month absence due to a cruciate ligament injury is disappointing but won’t harm Liverpool’s plans.

Star forward Sadio Mané should have had ample rest after Senegal’s AFCON final defeat to Algeria. He could match Teddy Sheringham’s record by scoring in four consecutive opening Premier League games. In his absence, however, a start could be given to Champions League hero Divock Origi.

Norwich are without German defender Christopher Zimmermann who is nursing a knee complaint. His countryman, goalkeeper Ralf Fährmann, could return after muscle injuries picked up in May and Swiss centre-back Timm Klose may feature after hip problems. Alexander Tettey and Mario Vrančić (both calf) are facing battles to return but Daniel Farke confirmed Marco Stiepermann’s pre-season knock was only a dead leg. Grant Hanley (groin) should be fine to feature. Louis Thompson is also a doubt for Friday’s fixture.

New signing Ibrahim Amadou, a defensive midfielder who recently joined on loan from Sevilla, could start for the Canaries beside the impressive Tom Trybull. Full-backs Max Aarons and Jamal Lewis will hope to emulate their Liverpool counterparts by using their pace down the flanks. Meanwhile, Finnish striker Teemu Pukki will be eager to match his Championship output.

Though opening-day fixtures can cause chaos, it seems unlikely that Norwich City will take down Liverpool. The Reds’ Van Dijk-led defence should keep out the Canaries’ spritely attack and their own offensive players will prove too much for the newcomers.