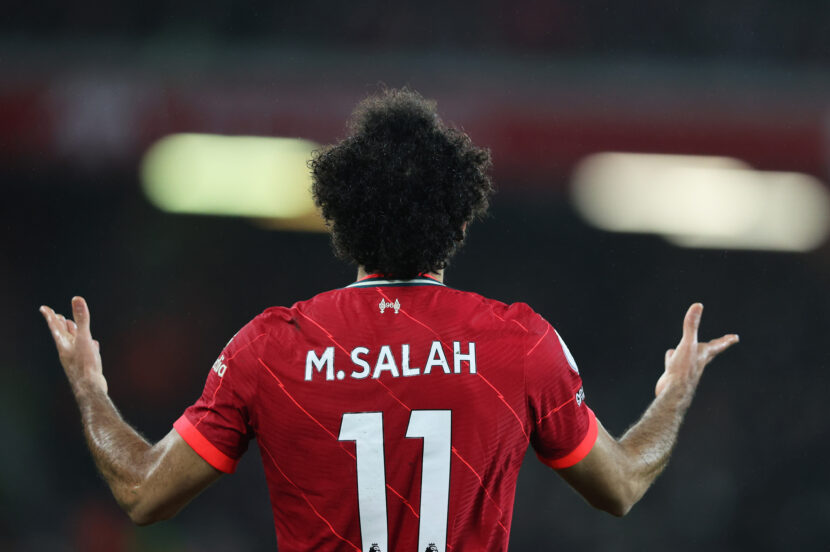 Title-chasing Liverpool host The Saints on Saturday afternoon, as they continue their pursuit of Chelsea at the top of the league.

Last time out Liverpool beat Arsenal 4-0 in a thrashing victory. Sadio Mane opened the scoring, heading in Trent’s perfect delivery. The Reds soon doubled their lead through Jota, who picked up a loose ball and finished in style. Once the flood gates had opened, Mo Salah and Takumi Minamino also got on the score sheet. A comfortable win for Klopp’s men and another clean sheet at home.

Southampton were less successful last weekend, losing 2-1 to Norwich. Che Adams put The Saints ahead after only four minutes, but they were caught lacking, and only three minutes later Norwich were level through Teemu Pukki. It took the Canaries until the 79th minute to score again, as Grant Hanley scored,  winning Norwich’s first game of the season.

Liverpool’s dangermen are in serious form at the moment, which is bad news for the visitors. Sadio Mane opened the scoring against Arsenal last week, scoring his seventh goal of the season. Mane has gone under the radar this season, but he is now second in the golden boot race, behind none other than Mo Salah. The Egyptian winger has scored 11 goals, in 12 games in the Premier League alone. Now that Firmino is injured, Jota is also sparking into form and his goal last week took his seasons tally to five.

Before last weeks 2-1 defeat, The Saints had been in good form and were on a four-game unbeaten streak – and this weekends test is no easier than lasts.

Southampton’s strong point this season has been their defence and they have the fourth-best clean sheet record in the league this season, with five. In fact, that’s only one less than Liverpool, who have six. With clean sheets in mind, there isn’t too much between them, but when you look at the table, the gulf in class is evident. 11 points separate 14th placed Southampton and 3rd placed Liverpool.

Somewhere that The Saints must improve on is their attack. Only one team in the league has scored fewer goals than Southampton (11) – Norwich, with seven.

A tough visit awaits for The Saints, as Liverpool continue to build momentum at Anfield.

Klopp will be delighted that the midweek game against Porto resulted in no injuries.

Henderson made a cameo appearance at the end of the game, suggesting his return from injury is imminent.

Ralph Hasenhüttl also has no new injury concerns of his own.

Jack Stephens and Stuart Armstrong are both out for this weekends game.

I think this is a tough ask for Southampton, seeing how their last game went. The Reds will still be ticking over following their win against Porto, so I expect a fast start from the hosts. They’ll also be keen to secure the three points, as Chelsea face United later on in the weekend.