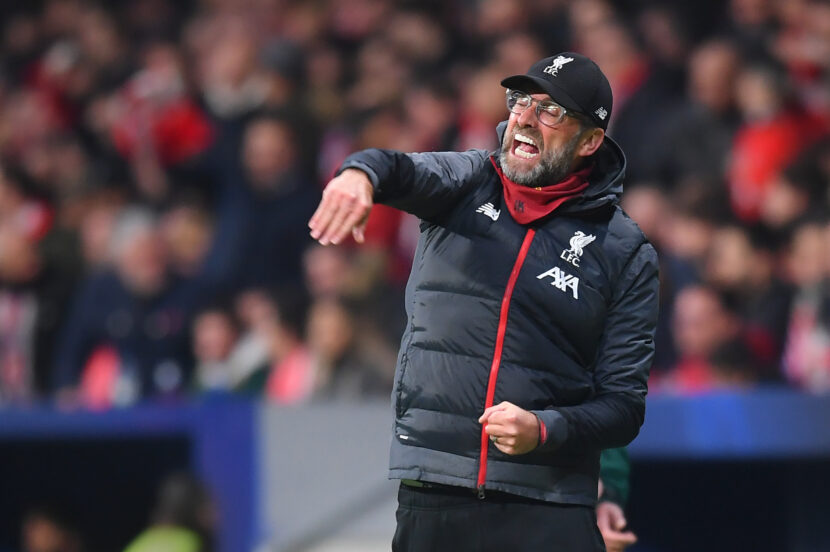 Liverpool host West Ham in tonight’s Monday Night Football fixture with both teams looking to bounce back from midweek defeats last time out.

While Liverpool struggled to break down a determined Atletico Madrid in the Champions League, the Hammers fell to a 2-0 loss at Manchester City in the Premier League as they continue to fight the drop.

The two sides have endured contrasting seasons thus far, with this fixture another pivotal one at both ends of the table. Liverpool look destined to finally end their 30-year-drought for a league title, needing just five wins from their remaining 12 matches to secure the Premier League trophy. West Ham, on the other hand, have disappointed once again, currently sitting in the relegation zone just one point from safety.

Having played the reverse fixture just a month ago, West Ham will be fearful of another loss at the hands of the league leaders. Despite a resilient performance from the Londoners, Liverpool never had to get out of second gear as they breezed to a comfortable 2-0 victory. The two goalscorers that night, Mo Salah and Alex Oxlade-Chamberlain, are both set to feature again.

The latter has had his best goalscoring season for the Reds since joining in 2017, while Salah has once again been a standout performer. Sitting just three goals behind Pierre-Emerick Aubameyang and Jamie Vardy, could the Egyptian complete a hat-trick of Premier League Golden Boots?

Meanwhile, West Ham have desperately struggled for goals. Summer signing Sebastian Haller is their top scorer with six goals, and should they fail to beat the drop, the lack of goalscorers within their squad will be a major reason. However, against Liverpool at Anfield, the focus will most likely be at the other end of the pitch. Can the Hammers become just the second side to take points off Liverpool all season?

Liverpool have a nearly full-strength squad available, with the only worry the injury suffered by Jordan Henderson at Atletico Madrid last week. The influential skipper is set to be out for three weeks. Oxlade-Chamberlain or Naby Keita will likely be called up by Jurgen Klopp to deputise.

David Moyes will be without Ryan Fredericks through injury, with veteran right-back Pablo Zabaleta set to replace the Englishman. In his side’s tougher games this season, Moyes has implemented a wing-back system in an attempt to quash the attacking threat of the opposition. This will likely leave Michail Antonio as the lone striker up top.

Liverpool have conceded just one league goal in their last 11 Premier League fixtures and will be out to prove that the midweek loss to Atletico was nothing more than a blip. Given the form of both sides, it seems more of a matter of how many Liverpool will score, rather than predicting who will win.