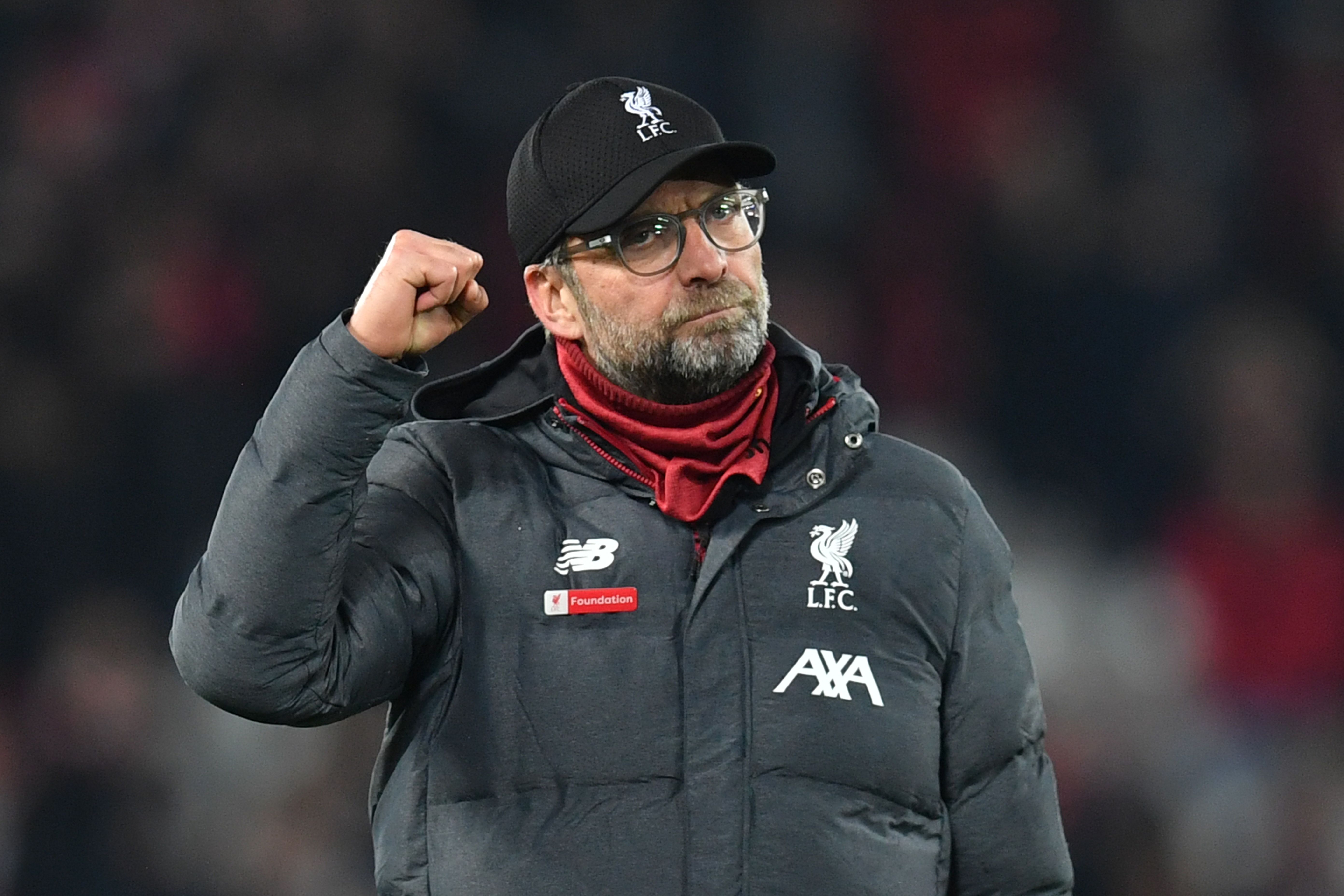 VAR was once again the main talking point as Liverpool ended 2019 with a win over Wolves at Anfield that was indicative of their season thus far.

The league leaders were far from their best against a spirited Wolves side who were resting some of their key players following their impressive victory against Manchester City less than 48 hours earlier. However, just as they have all season, the Merseysiders found a way to win thanks to Sadio Mane’s 42nd-minute strike.

Prior to that moment, it had been a sluggish affair between the two sides. Wolves were tidy in possession and organised in defence, with the hosts getting increasingly frustrated at their failure to break down their opposition. However, the last five minutes of the half provided enough action and debate to last a month.

Originally, referee Anthony Taylor disallowed Mane’s goal because Adam Lallana was adjudged to have set up the Senegalese forward using his arm following Virgil Van Dijk’s excellent ball over the top. However, replays showed that the ball had come off Lallana’s shoulder before Mane slotted home. It took time to get to the decision, but it appeared VAR made the correct call on that occasion.

A few minutes later, Wolves thought they had equalised through Pedro Neto. Whereas with Mane’s goal, there were immediate protests from Liverpool players against Taylor’s handball decision, there were no claims of offside from the home side when Neto swept home. However, surely enough replays showed that Jonny’s toe was offside in the build-up. Another of those pointless offside decisions that simply have to be given according to the current ruleset.

1-0 at half time but plenty of controversies as Liverpool failed to press home their advantage. Wolves were the stronger side in the second half and caused Jurgen Klopp’s side problems all evening. Even the usually infallible Van Dijk had a moment of concern when he was robbed of the ball by Diogo Jota before firing straight at Alisson.

Ultimately, the visitors failed to create a clear cut opportunity, with Liverpool doing just enough to continue the remarkable winning run that has seen them pick up 55 points from their opening 19 Premier League matches. The Champions League, UEFA Super Cup and FIFA Club World Cup, 13 points clear at the top of the Premier League with a game in hand – the Anfield faithful will have fond memories of 2019 for years to come. However, 2020 could finally be the year their league title drought comes to an end.

Wolves too have made great strides this year, qualifying for the Europa League, subsequently topping their group, and putting themselves in the mix for potential Champions League qualification this campaign, shows just how remarkable the work Nuno Santo is doing.

The Wolves fans certainly made their feelings felt at half time. While the decision to allow Mane’s opener seems like the correct one, while disallowing Neto’s equaliser may, by the letter of the law, be the correct decision, it was one of such fine margins that we really have to ask if VAR is killing football. Fans can seldom celebrate a goal without the fear that someone’s toe or armpit was offside in the build up. It has increased the number of correct penalty decisions and red card offenses, but something needs to change regarding the adjudication of offside calls at Stockley Park.

Back to the football, and sometimes VAR makes it hard for us to focus on it, Jurgen Klopp will be delighted that Joe Gomez is starting to find the form from last season that made the Englishman and Van Dijk such a formidable centre-back partnership.

Gomez, still just 22, used his pace and excellent defensive positioning to stop a number of Wolves attacks over the game and was one of the few Liverpool players that produced a good performance. Gareth Southgate will be keeping an eye on him ahead of Euro 2020, and should Gomez continue progressing the way he is, he could well find himself starting for England in the summer.

Wolves show they can fight on two fronts this season

Nuno Santo’s selection raised a few eyebrows when the three goal scorers from their victory over Manchester City, Raul Jimenez, Matt Doherty and Adama Traore were all left on the bench. However, the battling performance of his changes shows that not only do Wolves have a starting XI capable of beating the best in the country, but also the squad depth to continue their European run while maintaining another push for European qualification in the Premier League this season.

What to expect in 2020 from both sides

Given their huge advantage over their title rivals, anything but the Premier League title will be a huge disappointment for the Redmen. A Premier League and Champions League double may seem a little far-fetched and optimistic, but it is hard to disagree with Liverpool being the best side in Europe at the moment. They couldn’t, could they?

Wolves should see also see 2020 as a year of opportunity. Domestically, with so many teams falling by the wayside, it would not be ludicrous to suggest that the West Midlands club have a chance, albeit a slim one, of qualifying for the Champions League. On the European stage, with the vociferous support at Molineux behind them, don’t be surprised if they can topple some of Europe’s finest during their Europa League campaign.

Liverpool host Sheffield United on 2nd January while Wolves travel to a resurgent Watford side.