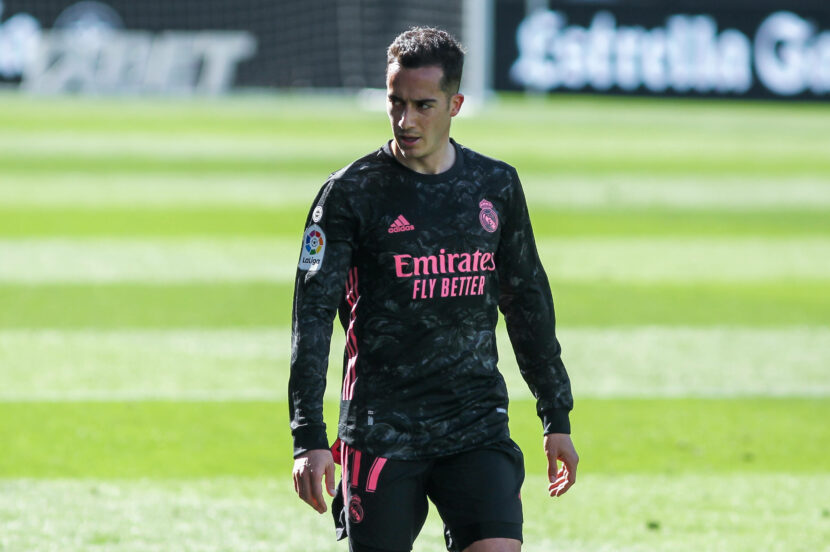 Real Madrid winger Lucas Vazquez has caught the eye of the footballing world after reportedly rejecting a contract offer from Real Madrid. The Spanish winger was asked to take a 10% pay cut from his current salary, which has seen him alert the North London contingent of Tottenham and Arsenal of his availability. But what half of North London will the winger choose?

The Spaniard’s addition will be a coup for either side, whose quality will help boost the chances of achieving their Champions League ambitions. Mikel Arteta has been a big fan of rotation this season, with only West Brom using more players than the Gunners so far. But his squad lacks experience, something Arteta’s fellow countryman has in abundance. At 29 years of age, Vasquez has won 12 trophies in Madrid, three of which came from the Champions League.

However, Arsenal’s chances of signing the player hinder on Jose Mourinho’s position at Tottenham. Vasquez is reportedly desperate to reunite with his former manager, even though he did not make an appearance during Jose’s reign.  In the wake of the recent news that Gareth Bale will be returning to Real Madrid for next season, Vasquez is a ready-made replacement for the Welsh winger. But do Tottenham need another wide option?

The Lilywhites are not short of wingers. Erik Lamela, Son Heung-min, Steven Bergwijn and Lucas Moura are all pushing for starts each week, plus Ryan Sessegnon will be returning next season after his current loan move in Germany ends. And with doubt looming over Jose Mourinho’s future at the club, it may be a transfer that Tottenham or Vasquez will not consider.

However, this may be a moot point for both clubs, with the player expressing a desire to sign a long-term contract for a Champions League side. Both clubs are fighting for a return to the Champions League but face stiff competition in doing so. Arsenal are competing with the likes of Manchester United, Ajax and Roma in the Europa League. With Tottenham currently three points behind Chelsea in fourth.

There’s no doubting the Real Madrid winger’s quality, but doubts do raise over the overall appeal of North London come to the end of the season. So the original question now changes. Will Lucas Vazquez consider a move to North London?