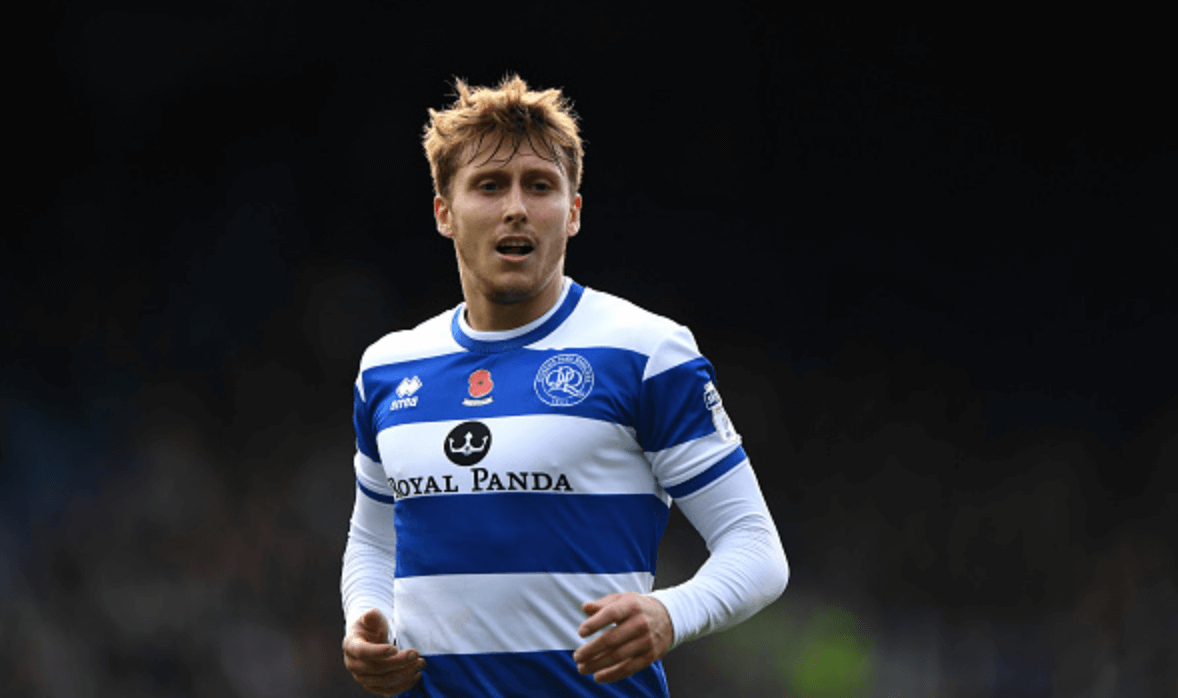 Luke Freeman: What to expect from Sheffield United’s record signing

Sheffield United have returned to the Premier League in style after a 12-year absence from the top division, and the Blades have a new signing who will enter the fray as they begin their campaign.

Luke Freeman has joined Sheffield from Queens Park Rangers for an undisclosed fee that is reported to be a club record signing. The 27-year-old was rated as QPR’s player of the season by the fans last year and he will hope to play a crucial role in his new team’s challenge of avoiding relegation from the top division for the first time since 1993.

Chris Wilder’s men get their campaign underway with a trip to Bournemouth on 10th August, and they may have more than one new player in their lineup come that day, but what will Luke Freeman bring to the newly promoted team’s style of play?

A central point of the counter-attack

At QPR, Freeman was able to play in a variety of attacking positions – as a wide midfielder or a winger on some occasions. But his most frequent position was as a central attacking midfielder, which is where he is expected to be played under Chris Wilder at Sheffield United – behind the two attackers that the manager often opted to play for much of last season.

And since Freeman is such an attacking player, perhaps Sheffield’s new acquisition is an indication of Wilder’s intentions to bring the fight to the Premier League. The Englishman is well suited to the counter-attack, and his new boss may have recognised the importance of getting goals in order to survive in the top division, seeing that last year’s relegated teams happened to be those that scored the least goals.

Sheffield’s midfield star Oliver Norwood has become well-known for helping teams get promoted into the Premier League but ending up having to remain in the Championship as Brighton loaned him out to various Championship teams year after year. However, barring any interest from lower league teams it looks like Norwood finally has his time to play in the top division, and the link-up between him and club-record signing Freeman could be an important one to look out for.

As an attacking midfielder, we will likely see Freeman positioned ahead of Norwood in midfield and the two will be instrumental in launching rapid counter-attacks when they have the chance. With Norwood acting as a pivot in deep midfield, he can receive balls from the central defenders and distribute further up the pitch. Many of these attacking build-ups will no doubt use Freeman as a vessel to take the ball into promising positions.

A facilitator of wide play

Alternatively, the new acquisition of Luke Freeman will allow Wilder to further develop the technique of attacking with the flanks. Freeman is a versatile player who can utilise the wings himself, but we will likely see Wilder remain with his familiar wing-back approach, with Freeman sticking to his most familiar position in central midfield.

There are seemingly a couple of intriguing techniques that Sheffield could adopt while in the Premier League. During their Championship campaign, the Blades were partial to attacking down the wings using their full-backs as part of a false back five. With this approach, Freeman will free up an option of squaring the ball before reaching the box if need be, and he may be required to find another route to goal. On the other hand, with the Englishman scoring seven goals last season, using him as another attacking asset in the box could greatly increase their chances of scoring.

Having wide players also opens up the midfield areas by forcing the opposition to the sides of the pitch, and with Norwood and Freeman acting as the spine of the attacking operation, the Blades could look to pierce through the open midfield areas.

With all this said, adapting these techniques to the Premier League will be extremely difficult, and Freeman’s lack of any experience in the top division will add an extra challenge for the new signing. The Sheffield United squad overall has a distinct lack of top-level experience, and Chris Wilder could probably do with introducing some more accomplished players to the squad during the remainder of the transfer window.

Despite this, Freeman showed his talent at QPR last season, and will embellish the challenge he has ahead, as will the rest of the Sheffield squad.