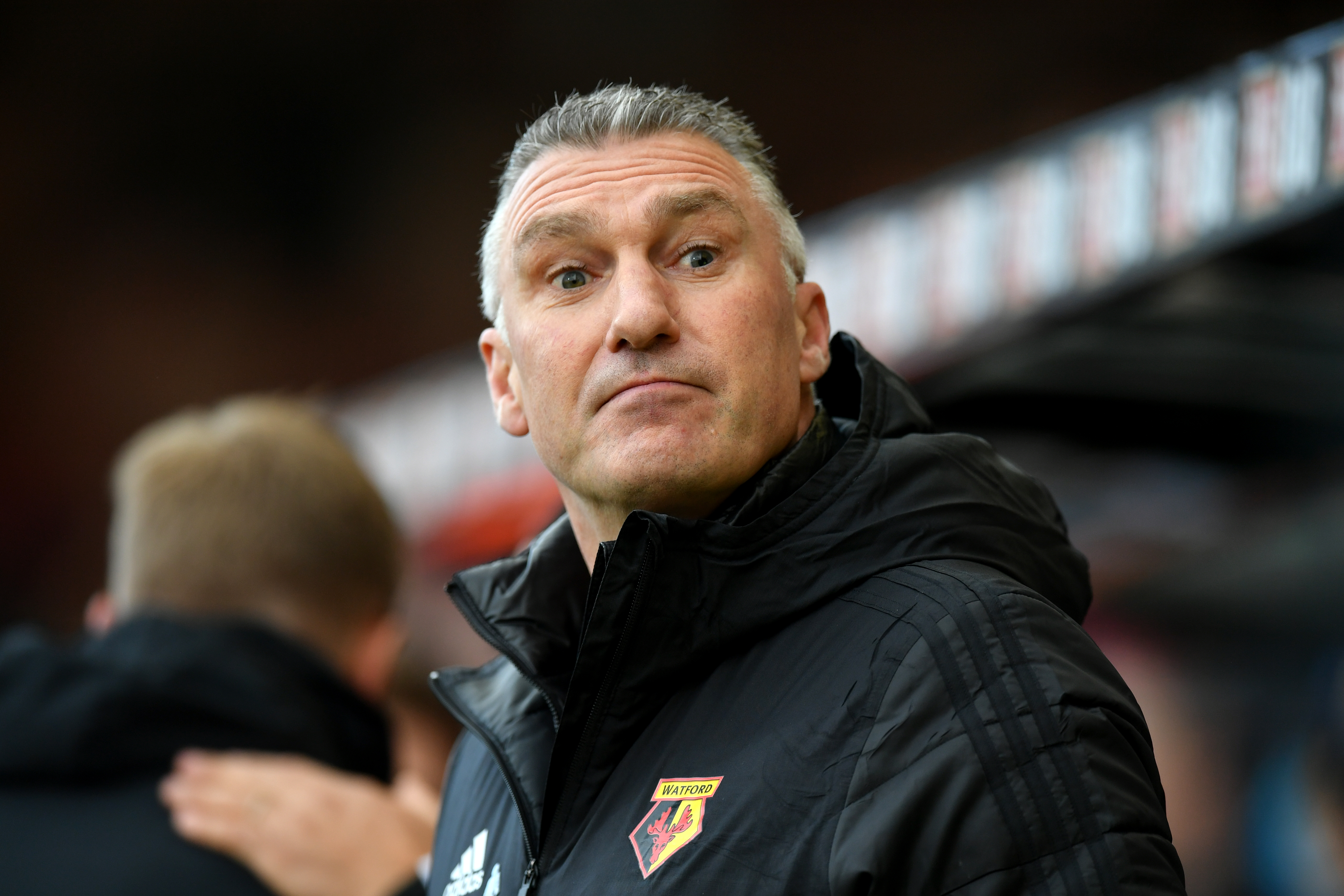 Watford’s saviour who has drastically turned their season around – opinion

If any Premier League club were to be led by three different managers at the halfway point of the season it would be Watford. Their history of sacking managers on a regular basis has seen them through some tricky predicaments up to this point though, with the Hornets maintaining a Premier League place for four seasons running.

Quique Sánchez Flores’ short second tenure at Watford came to an end on the final day of November, making way for Nigel Pearson to take over. After a few tricky fixtures during the first half of December, Pearson made the festive period one to remember for Watford fans, with ten points from four games.

The new man in charge has proven that it doesn’t just take a managerial appointment to spur a team to victory, as Flores was unable to achieve this when he was re-introduced at the club. With the Hornets now out of the relegation zone, how exactly has Pearson managed to turn Watford’s form around in such instantaneous fashion?

With a brick wall going by the name of Ben Foster between the posts, Watford have always had the chance of picking up plenty of points if they could start getting enough goals up the other end. Their chances have been more free-flowing under Nigel Pearson, with almost half of their Premier League goals this season coming since the ex-Leicester boss took over.

This sharp switch in goalscoring form could be due to the sheer number of chances that Watford are creating, brought about by a change in manager. We often see a new wave of motivation resonate with the squad when an experienced manager enters the fray, so the increase in determination is nothing we haven’t seen before.

Deulofeu is one player benefitting greatly from a new manager. The Spaniard’s quality has never been in doubt, especially when it comes to finishing, but the 25-year-old’s confidence is not always present. Pearson has deployed Deulofeu in a more strict left-sided role, allowing him to exploit these wider positions on a more regular basis.

On a more negative note, Watford have got into some disciplinary bad habits over the last few games. Only Tottenham have managed the same number of red cards as Watford this season, with no team receiving more red cards than the Hornets and Tottenham this season (3), with Pearson’s side picking up one sending off in three consecutive games in all competitions as we entered 2020. The new Watford manager may want to put some thinking into cementing some discipline throughout the squad before he loses any more important players to suspensions.

Watford are far from safety yet, but with Tottenham being their only top half opponent to come in the next four games, Watford will be hoping to be well away from the danger zone by the time March comes around.