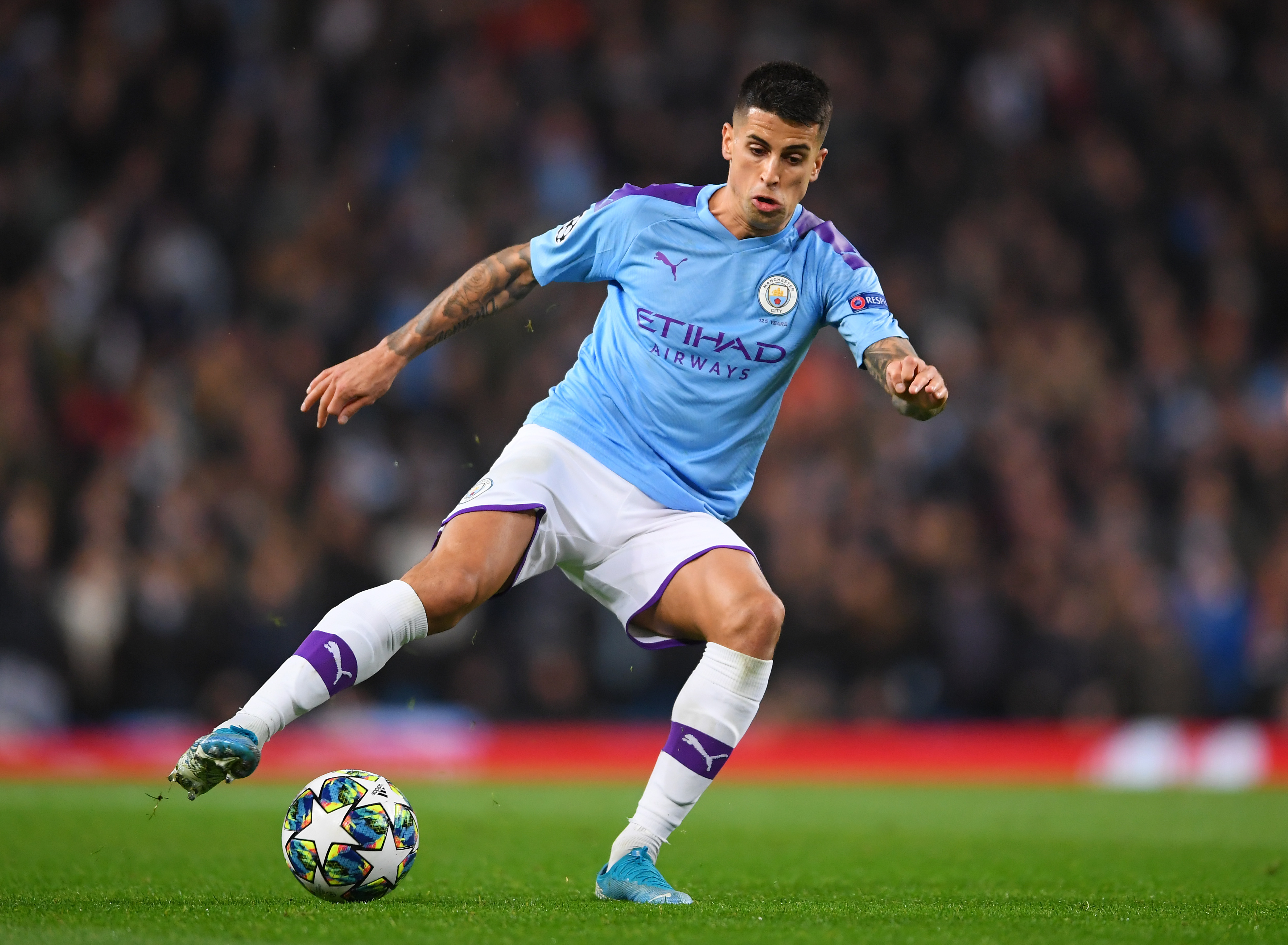 Despite making a summer switch from Juventus, along with Manchester City having a defensive injury crisis, Joao Cancelo will be disappointed at having scarcely featured for the champions this season in their attempt to retain the Premier League title.

Instead, Pep Guardiola has preferred Kyle Walker at right-back, the man Cancelo was bought in to challenge, domestically, having started the Englishman in over double the number of league games.

Part of the reason Guardiola has entrusted Walker is his superior attacking contribution, given, as against Newcastle on Saturday, he spends more time in the opposition half than his own. So far this campaign Walker has contributed a goal and two assists, while Cancelo is yet to provide wither.

The English defender has also averaged 65 passes per 90, 13 more than his Spanish counterpart, indicating Walker is more heavily involved in creating attacks. Though Cancelo can point to his record of producing two big chances in significantly fewer games as proof that he retains attacking value.

Though with regards to defending in the Premier League, the Spaniard actually comes out on top, he’s averaged 2.2 tackles, compared to Walker’s 0.5 per match, along with more interceptions, turning the ball over regularly to initiate attacks. Both have been involved in the same number of clean sheets, but that is ultimately much more impressive for Cancelo as he’s played five fewer Premier League fixtures.

An indicator that Guardiola trusts his new acquisition is that he’s started more Champions League matches than his English teammate, but admittedly Manchester City do not have the most challenging group, and it will be interesting to see who starts in the last 16 ties.

Either way, Cancelo has shown enough in his limited Premier League performances and during European competition that he deserves to start a more significant percentage of domestic fixtures. Perhaps with the busy festive period fast approaching he will get an opportunity to show his manager he is on a level footing with the man he’s fighting with for a starting place: in the process, Cancelo may well tip the scales in favour of earning Guardiola’s trust in his bid to feature regularly for the Citizens in the 2019/20 campaign.