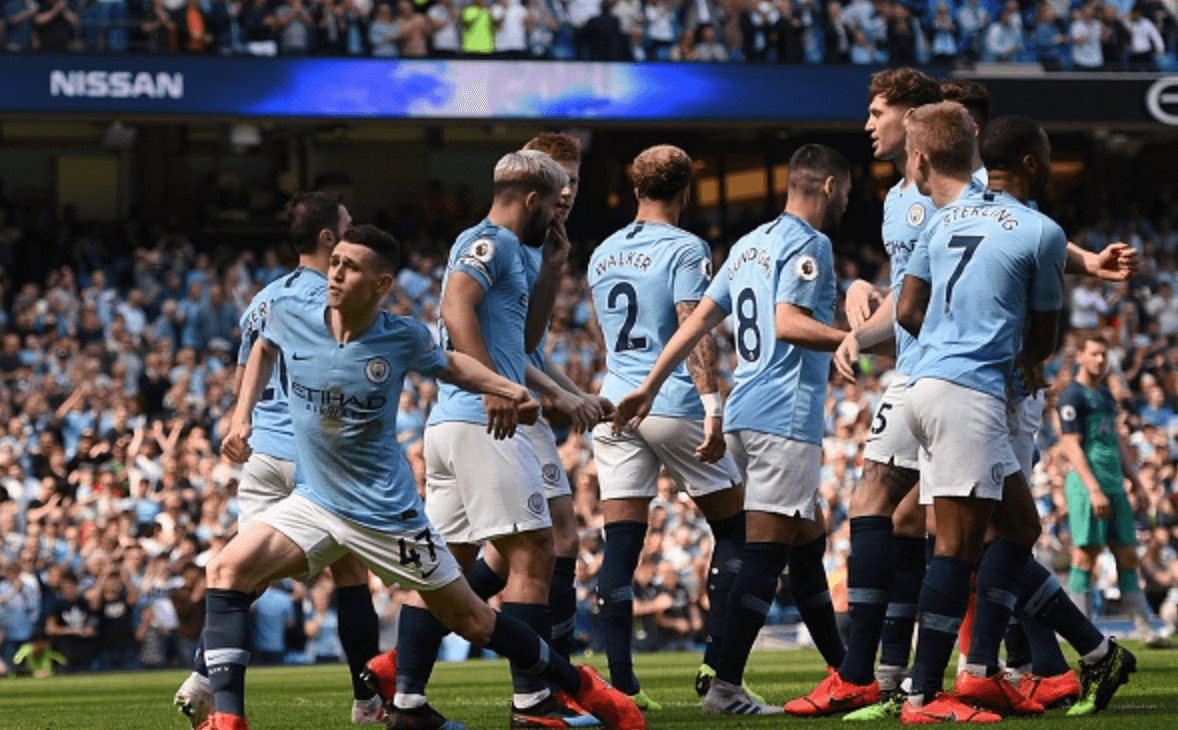 Manchester City inflicted revenge upon Tottenham Hotspur, claiming all three points against the team that sent them out of the Champions League in dramatic fashion earlier in the week.

The only goal of the afternoon was enough to put City back on the top spot, and it came in the fifth minute – another early goal for Guardiola’s men that allowed them to control most of the rest of the match. Bernardo Silva’s pinpoint cross allowed Sergio Aguero to head back across goal where Phil Foden flew in to nod home his first Premier League goal.

The rest of the match was cagey at times, with City having the edge in terms of attacking play, but Spurs had some fantastic opportunities on the break, all of which were smothered in the end by Ederson in goal, who was a clear contender for man of the match.

This particular fixture was pinned down before kick-off as a huge game that could have reshaped the title race if Tottenham could force a defeat on the Citizens. But the home team were able to see out a narrow victory to put themselves back on top, having now played the same number of games as Liverpool.

And the players had to bounce back after being bested by Tottenham over two legs in the Champions League quarter-final, showing tremendous character to fly out of the blocks and keep up a typical aggressive display for 90 minutes, constantly searching for an elusive second goal to put the match to bed.

Tottenham learned their lesson from Wednesday’s match, with Foyth and Sanchez in particular managing to keep tabs on Sterling down the left wing, preventing him from adding to his impressive goal tally. However, City found another avenue to score through, ensuring the title still sits in their own destiny.

The Citizens didn’t look overly composed at the back though, and there’s no guarantee that they will win all of their final league matches if they continue to look a little frail at the back. A crucial midweek derby against Manchester United could test this defence even further.

The fight for the top four becomes even tighter

Of course, from Tottenham’s point of view, this match was just as important for their top four charge as it was for City’s pursuits of the title. With their challengers playing on Sunday and Monday, there’s a good chance that Spurs could be squeezed out of the top-four altogether; albeit with an opportunity to return there on Tuesday night.

Following Saturday’s tie at the Etihad, there were just three points separating the teams placed from 3rd to 6th, and it has got to the point where everyone takes a look at the remaining fixtures for each team. Spurs will certainly be relieved to have got through their trilogy of ties against City, with four very winnable league fixtures left to play, three of which are at home, where they have entertained a 100% record so far.

A victory against Manchester City may have all but secured Champions League football for Spurs next season, but the result didn’t go their way and the rest of the chasing pack are close behind. The race for the top four could go straight down to the wire this year.

Just as Kevin De Bruyne had started to re-display the immense talent he has at his disposal, the Belgian was forced to kick the ball out of play before being substituted due to a fresh aggravation to his injury which has kept him out for most of the season.

Particularly in the last few games, De Bruyne has demonstrated what an incredibly talented player he is, even when he’s not at full fitness. But the excruciating Champions League tie, on top of this weekend’s game, seems to have strained him a little too much.

Given the nature of a long-term injury, the slightest complication can keep a player out for a fair amount of time, and it is likely that the 27-year-old will have to sit out for the rest of the season. Although City have played well enough without him, Guardiola may have cemented De Bruyne into his plans, which will now have to be altered for their remaining fixtures.

Tottenham’s away form in need of improvement

Spurs started the campaign with a superb away record extending to at least the halfway mark of the season and, luckily for Spurs, this came when they were bombarded with away matches due to stadium complications. Their new home has finally been completed, and the team have wasted no time settling in, winning all of their matches there so far.

However, in their last nine away matches, Tottenham have won one and lost the other eight. This terrible run of away form has largely contributed to their demotion from a title-challenging side to one challenging for the top four.

Fortunately, Spurs have only got one away game left to play in the league this season, but if they are looking to challenge the top spot next season, their away performances need to be much more assured to have any chance of doing so. It seems that mentality is again a culprit for Spurs, something that has underpinned their inability to win a trophy over recent seasons.

In all three fixtures between City and Spurs over the last fortnight, handball has been a common theme, with some incidents being given and others not. Saturday’s match was no different, with a couple of handball calls being dismissed by the referee Michael Oliver. Toby Alderweireld touched the ball with his hand while scrambling to his feet, and Kyle Walker seemed to use his arm to force a corner for Spurs later in the game.

Walker’s potential handball certainly looked to be the most likely to be intentional of the two, but it can’t be said for sure whether either player was truly at fault for their arms touching the ball.

Recalling what happened in the Champions League, we saw a penalty awarded to Manchester City after a VAR review in the first leg, while Llorente’s goal stood after the ball brushed his arm before his knee made the final contact to send the ball into the net. Whether either of these decisions were correct is up for debate, but the fact that there is a debate at all indicates that perhaps the rules on handball need to be made clearer.

In the Champions League, the apparent consensus is the following; if a player appears to make himself bigger in any way and the ball strikes the player’s arm, then it is handball.

This classification has a huge potential for misjudgement, unfairness and downright confusion, especially when consistency has lacked somewhat when it comes to VAR. Players don’t waddle around the pitch with their arms stuck to their sides and equally don’t have superhuman reflexes to pull their arms away.

Nonsensical rules like these mean that handballs will be unfairly given – unfairness being the thing that VAR looked to eradicate. Before such technology reaches the Premier League next season, these inconsistencies desperately need to be ironed out, or it could be a hugely frustrating year for fans all around the country.

Man of the Match – Bernardo Silva

While Sterling was thwarted on the left wing, Silva ran ragged on the right-hand side for much of the afternoon, the Portuguese sending in the cross to Aguero that lead to the goal. One of City’s best players this season was certainly the best player on the pitch on Saturday. 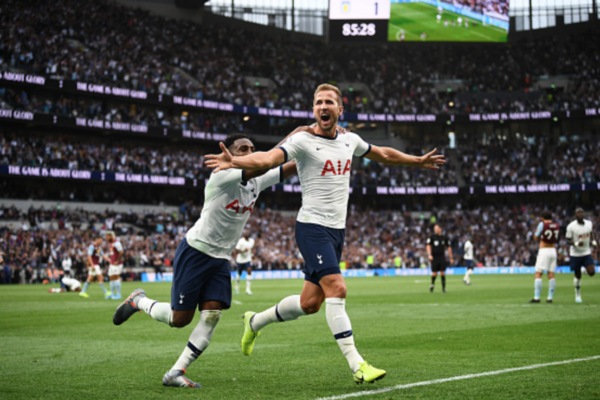 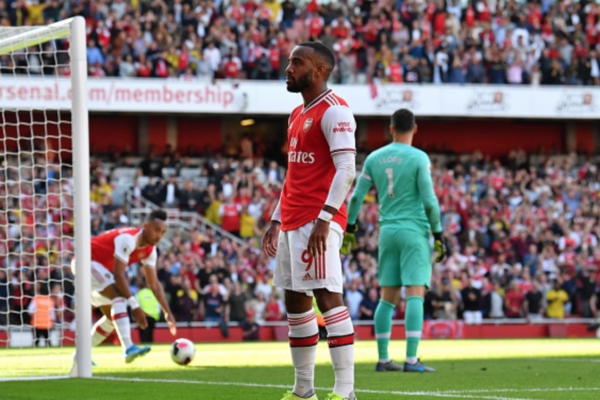