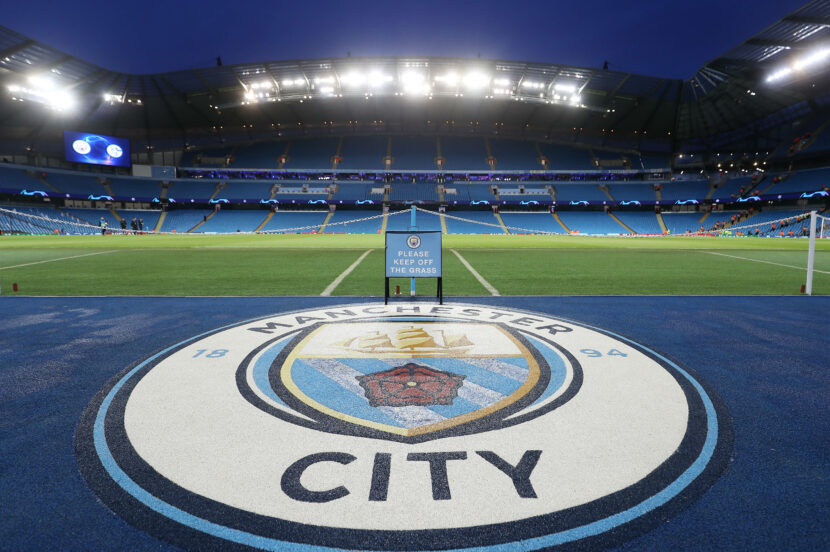 Manchester City set to prepare the Etihad for safe standing

Safe standing has been a debate in football ever since the Hillsborough disaster in 1989. Since 1994 all-seater stadiums have become compulsory in the top two tiers of English football. Clubs are encouraged and have the right to remove fans who refuse to sit down, though it’s not policed in all areas of many stadiums.

It’s become the norm in English football for most fans to be seated during a match, though there are still the odd exceptions. Away fans are more often than not seen standing, with home fans taking it upon themselves to allocate parts of the stadium, which sees fans literally take a stance on the ban.

Online groups have been created to allocate these spots by different sets of fans, with block 109 at Wembley Stadium being one example. It’s part of the stadium where England fans flock towards, to improve the atmosphere of matches.

Fans have been campaigning for safe standing to be introduced for many years. To help improve the desired atmosphere of matches and increase fan safety of those who choose to stand in seated areas.

Fans simply want to make a choice themselves, without any fear or threat of being removed from a stadium. In 2018, 94% of fans who responded to an EFL survey stated they should be allowed to choose whether to stand or sit.

Some clubs have already noticed the fans’ desires, with safe standing methods being introduced to some stadiums. Manchester City are the most recent side to introduce safe standing, following on from Tottenham and Wolves.

City are reportedly looking to install 5,260 rail seats in the lower tier of the Etihad Stadium’s South Stand. The club wants to be in a position to add safe standing should any government legislation be brought forward to introduce into the Premier League. Plus, it will enhance the safety of current fans who persist in standing on match days.

It’s a debate that won’t soon disappear, with safe standing potentially the safer option for the future.