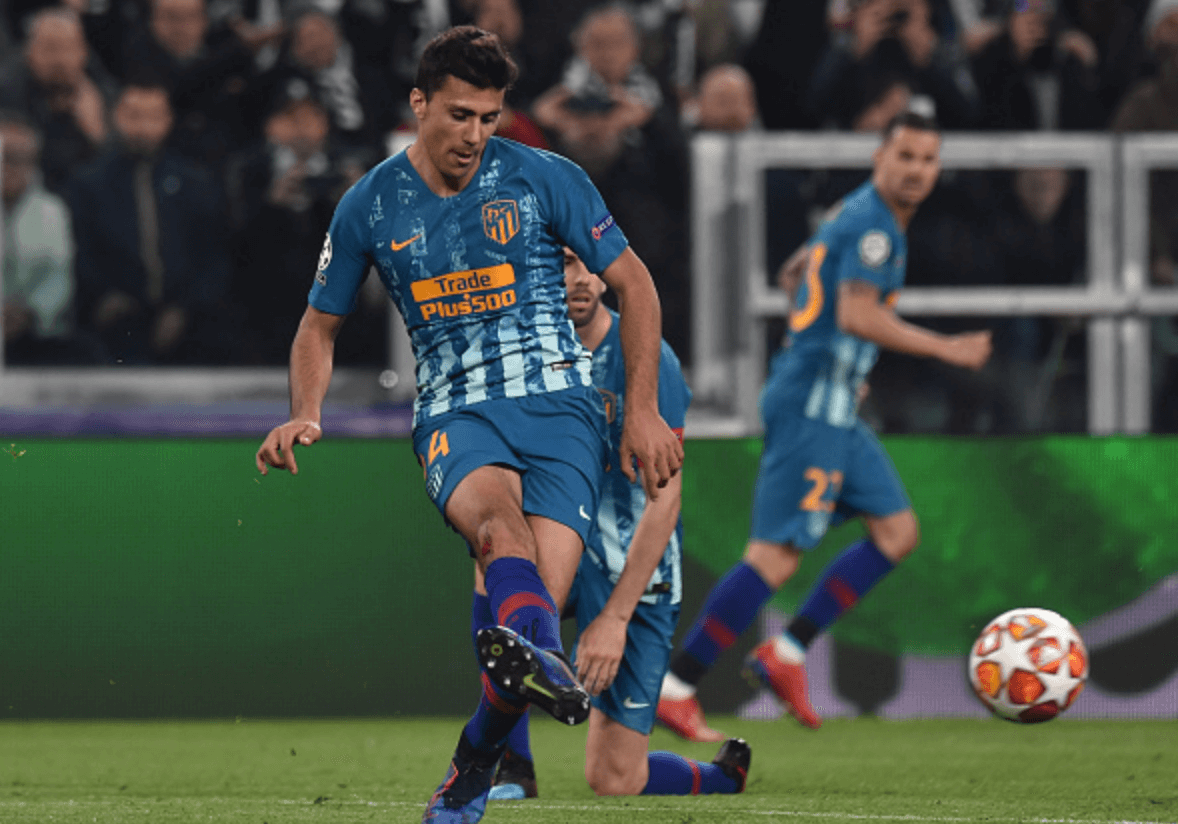 According to reports in the Daily Mail this evening, Manchester City have added Atletico Madrid midfielder Rodri to their list of targets for the upcoming summer transfer window.

Rodri, who has featured five times for the Spanish international side, has impressed in Madrid since his move from Villarreal for £18m last summer and it is believed he has caught the eye of Pep Guardiola, who is keen to secure his services.

The 22-year-old, who turns 23 in June is understood to have a release clause of £59.8m and it is expected that Diego Simeone and Atletico would not let the midfielder leave the club for less than this figure. This would likely result in the Citizens breaking their transfer record, which currently sits at £60m. This transfer secured the services of Riyad Mahrez from Leicester City last summer and the Algerian hasn’t exactly been a regular since his move to the Etihad.

This may put off the Spaniard yet the fact that City are on for the quadruple this season is enough to entice any player to the club. An even greater enticement is the likelihood of Rodri replacing Fernandinho, who turns 34 in May.

Although the Brazilian has been paramount to City’s recent few seasons and is a crucial part of the Citizens title defence and Champions League quest this time around, it is no secret that he will have to be replaced soon which explains the interest City are having in numerous centre midfielders around Europe.

Guardiola is reportedly also interested in Rodri’s Atletico teammate, Saul Niguez, although they are set to receive competition from their city rivals to secure Saul’s services. Having said this, Atletico would be looking for around £130m for the latter, making Rodri a cheaper and arguably better move.