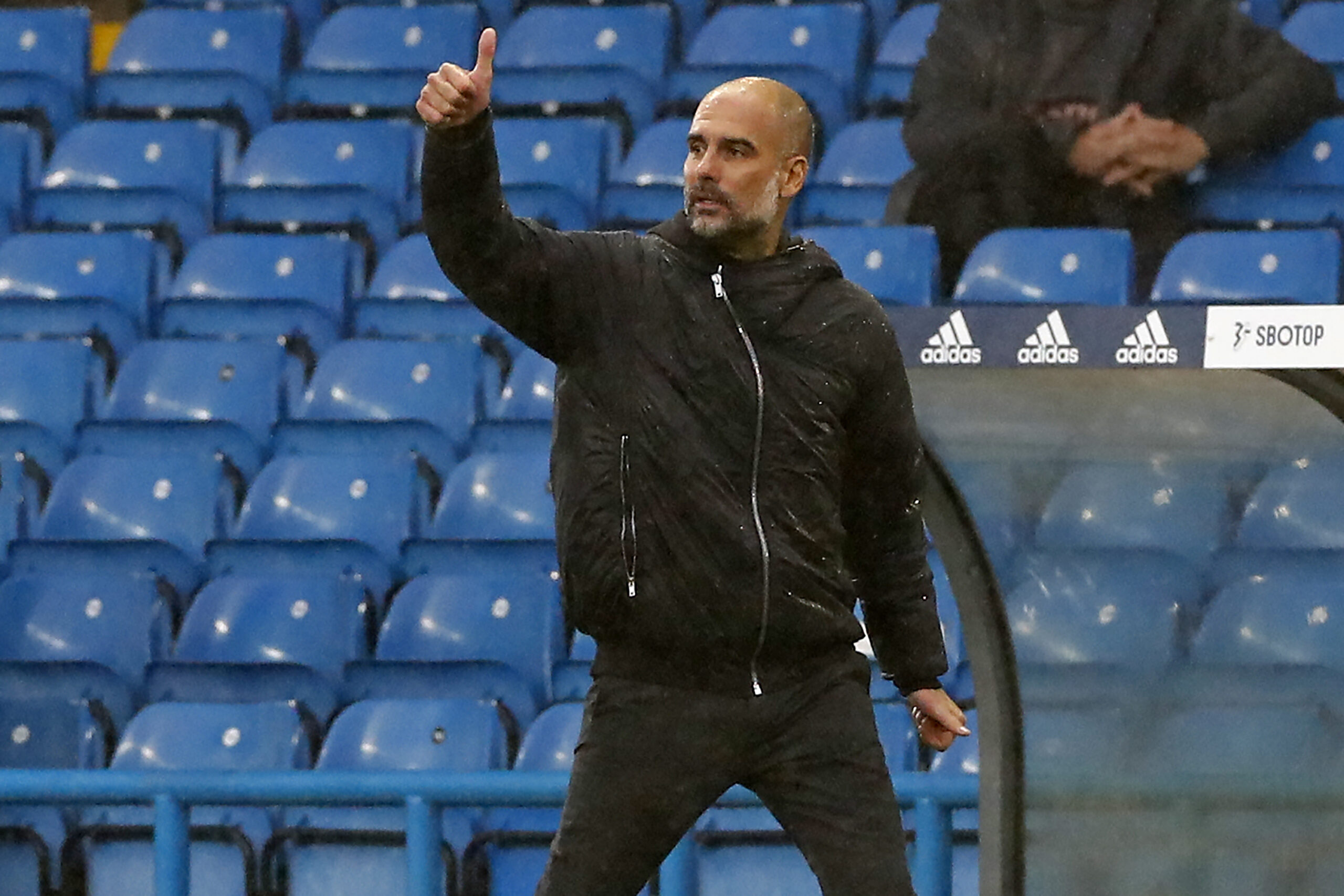 Manchester City could be without several key men as they welcome Arsenal to the Etihad Stadium in Saturday’s evening kick-off.

Kevin De Bruyne will miss the game as a result of the injury which forced him to leave the Belgian squad early as a precaution after feeling discomfort in his nation’s 2-1 loss to England at Wembley, while Raheem Sterling withdrew from the Three Lions squad before a match was played. Sergio Agüero is close to returning from injury and has resumed training, but the visit of the Gunners appears to be too soon for the Argentinian.

The Gunners are hopeful of agreeing for Tierney’s release, though ultimately the decision is out of their hands. Elsewhere, Gabon striker Pierre-Emerick Aubameyang did not report for international duty after suffering a knock against Sheffield United but is expected to be fit for the trip to the Etihad.

City have João Cancelo available for the first time this season but could name an unchanged back five from their trip to Elland Road before the international break. Ederson will continue in goal, with Benjamin Mendy set to start on the left in the continued absence of Oleksandr Zinchenko, though Cancelo could deputise.

The Portuguese could also come in on the right, with Pep Guardiola likely to choose between Cancelo or Kyle Walker. Both players started two games during the international break, though Walker’s starts came in the more recent two, handing Cancelo the slight edge in terms of freshness.

With five games between now and the end of October, we may see game time given to all of Aymeric Laporte, Rúben Dias, Nathan Aké, Eric Garcia and John Stones in the coming weeks, though it appears Laporte and Dias are Guardiola’s first choice duo at present.

İlkay Gündoğan made his first appearances of the season with Germany during the break and is available to face the Gunners. Rodri and Fernandinho are also available along with the more attack-minded Phil Foden and Bernardo Silva.

Both Silva and Foden could also be deployed on the wings, with Ferran Torres and Riyad Mahrez also available. Raheem Sterling will start in the middle if he is passed fit and Sergio Agüero isn’t, though if neither are available, the door could be open for 17-year-old Liam Delap to spearhead the Citizens’ attack.

The Gunners remain without long term absentees Calum Chambers and Gabriel Martinelli, but Shkodran Mustafi and Pablo Marí are expected to be available soon. Mikel Arteta will likely opt to use a back three once again, as the Gunners aim to contain City’s expansive possession. Arsenal’s defensive stability has proved a solid platform against the big sides of late, with victories over Liverpool, Chelsea and the Citizens since football resumed after lockdown.

Bernd Leno will continue in goal, with either David Luiz or Gabriel in the middle of the defensive three. Kieran Tierney will start if available, but if not, Arteta will likely call upon Sead Kolašinac to begin on the left. Rob Holding will compete with either Luiz or Gabriel for the spot on the right.

England internationals Ainsley Maitland-Niles and Bukayo Saka are options to start at left wing-back, along with Kolašinac, while Hector Bellerin looks set to continue on the right. In the middle, the Gunners will likely start two of Thomas Partey, Granit Xhaka, Dani Ceballos and Mohamed Elneny.

In attack, Pierre-Emerick Aubameyang should start if fit, likely on the left alongside Eddie Nketiah or Alexandre Lacazette in the middle. Summer signing Willian has impressed so far this season and should continue on the right, though Nicolas Pépé produced a match-changing performance last time out against the Blades and is pressing for his first league start of the campaign.

Both sides will play two games a week until the next international break, so we will likely see a lot of squad management in the coming weeks, but both sides should put out their strongest available XI on Saturday. Arsenal have nine points from their first four games but have not looked dominant in recent victories over West Ham and Sheffield United, while City have just four points from their three games and look shaky defensively.

I expect Pep Guardiola to learn the lessons of his side’s defeat to the Gunners in the FA Cup semi-final, but with Kevin De Bruyne absent, they may struggle to break down a motivated Arsenal unit.