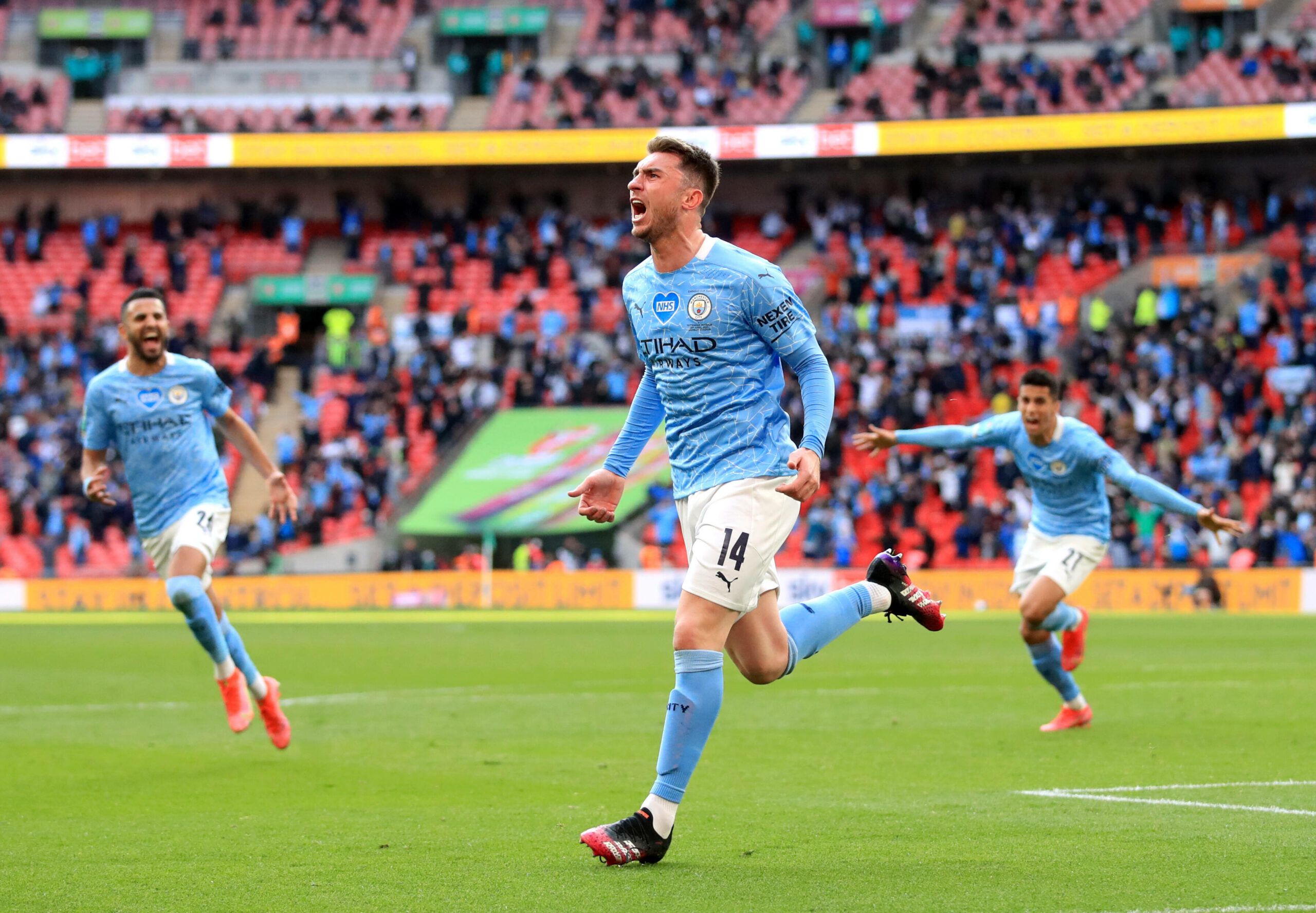 Gameweek three of the 2021/22 Premier League season kicks off with a bang as Arsenal travel to the Etihad Stadium to take on champions Manchester City.

After losing their first two games this season, the Gunners will be determined to leave the North West with a point to really get their campaign up and running. The manner of their 2-0 defeats to Brentford and Chelsea will be a cause for huge concern for Mikel Arteta. His side were blown off the park in both games as they showed the same old defensive and mental frailties which has become their trademark. However, Thursday night’s 6-0 thrashing of West Brom in the Carabao Cup, will have provided some much-needed confidence at both ends of the pitch. The Arsenal faithful will have been delighted to see skipper Pierre-Emerick Aubameyang return to form with a hat-trick, with Bukayo Saka, Nicolas Pepe and Alexandre Lacazette all getting on the scoresheet as well.

Their hosts for Saturday have had a mixed start to their campaign, with an opening day defeat at Spurs preceding a very comfortable 5-0 victory over Norwich. However, perhaps the biggest news for Manchester City’s season thus far came on Wednesday, when it was announced that Harry Kane was to stay at Spurs for another year at least. After more than one unsuccessful bid for the England captain, Pep Guardiola must either settle with the forward options he currently has (which, admittedly, is still an embarrassment of riches), or look at other options.

Arsenal’s away record at the rest of the so-called big six (if that is still a thing these days) has been abysmal in recent years, and Saturday is the perfect time to bury their away day hoodoo and kickstart their Premier League campaign. Nevertheless, it does not get much trickier than the Etihad Stadium, against a team whom they have lost their last eight league matches against. Given the enormity of the task that faces the Gunners on Saturday, perhaps Arteta should focus more on a marked improvement in team performance, rather than the result.

With Guardiola’s consistent squad rotation frustrating FPL managers everywhere, the Spaniard surprised everyone when he gave the very early team news last weekend, stating that Aymeric Laporte would maintain his spot in the starting XI for Saturday’s fixture. Pep’s preference to play Fernandinho in big games could see the Brazilian return to the starting line-up, while his compatriot Gabriel Jesus could continue on the right flank where he enjoyed success last time out. The abundance of attacking quality in £100m signing Jack Grealish, Jesus, Ferran Torres, Bernardo Silva, Raheem Sterling and Riyad Mahrez makes you wonder if signing another forward is really a necessity?

Arteta has utilised his youngsters in his opening two games, with Gabriel Martinelli and Folarin Balogun leading the line to limited effect. Could the return to form for Aubameyang and Lacazette on Wednesday night see at least one of them return to the starting line-up? With Ben White isolating due to a positive Covid test, Pablo Mari could continue at centre-back alongside Rob Holding. The Spaniard struggled against Chelsea’s Romelu Lukaku last weekend, and you would imagine the City forward line will be licking their licks at the prospect of facing a defensive partnership so bereft of confidence.

With the return to form and confidence of Arsenal’s experience attackers on Wednesday, the Gunners should pose more of a threat on Saturday compared to their previous league games. However, they are coming up against a world class team in front of their own fans with world-class players all over the pitch. It is hard to see Arsenal getting anything from this game.