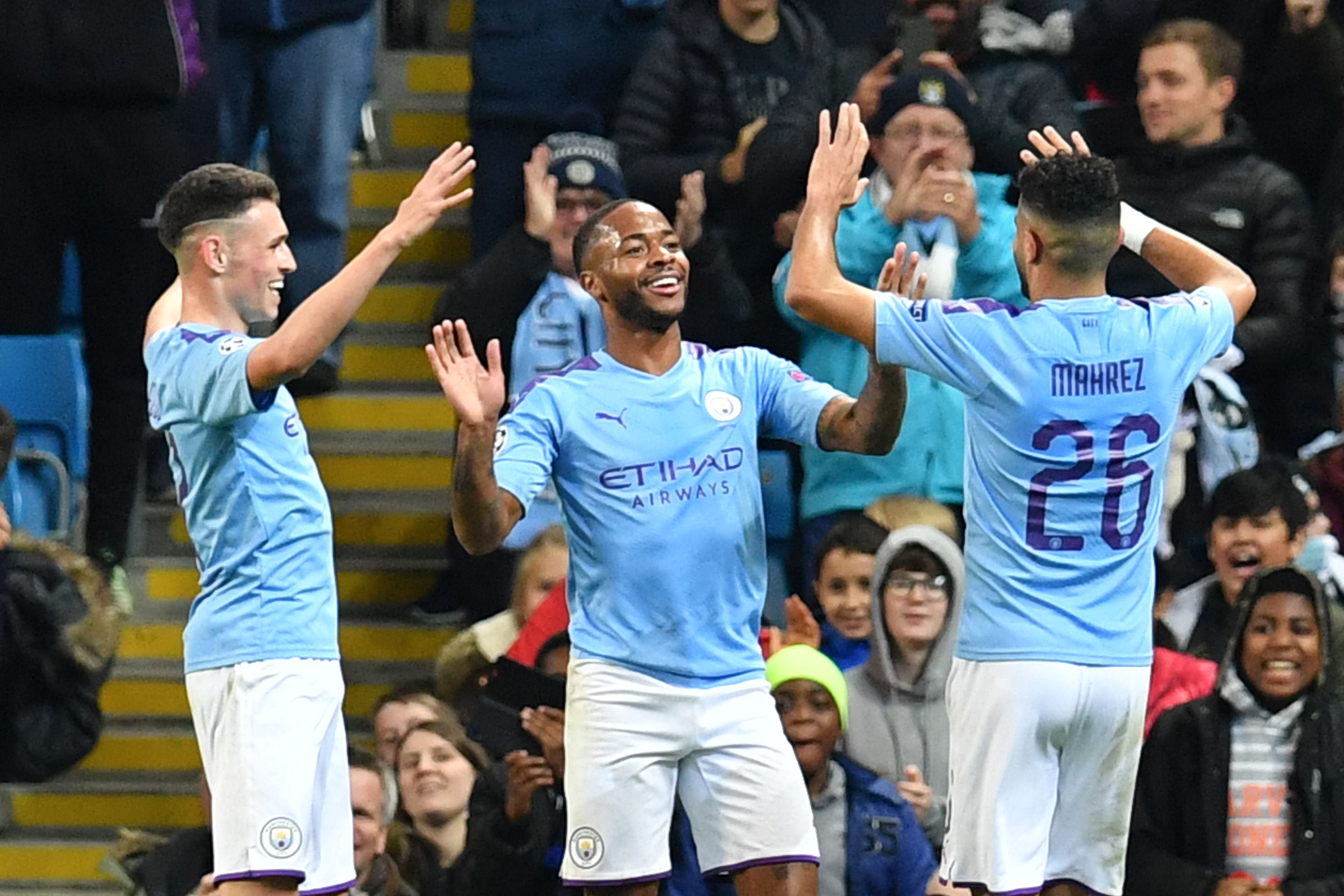 Manchester City will be looking to reduce their gap behind the top of the Premier League table this weekend as they host an in-form Aston Villa.

Both teams come into this weekend’s game with a point to prove. City, fresh off a midweek Champions League victory, have only won three of their last five Premier League games, dropping points against both Norwich and Wolves. Villa, on the other hand, have been in good form over their last few fixtures, however, they are yet to beat a top six side this season. A victory away at the Etihad would be a fantastic way to extend their gap from the bottom three.

The champion’s form has been patchy in recent weeks, resulting in a six-point gap to Liverpool at the summit of the Premier League table. Defeats to both Norwich and Wolves have left question marks as to how the Manchester side will catch Liverpool, with such a big points difference so early on in the season. There is no doubt that Pep Guardiola will have learned from his mistakes, particularly against Norwich, and will make sure his side dispatches their second newly-promoted opponent this weekend.

The main talking point ahead of City’s clash this weekend is their striking options. In their last game against Crystal Palace, Pep selected Gabriel Jesus ahead of Sergio Aguero, who was involved in both of City’s goals, scoring one and setting up the other. With Aguero starting in the midweek Champions League fixture, Jesus may well have secured himself another Premier League start this weekend.

One man who doesn’t have to worry about whether he is staring is City’s midfield star Kevin De Bruyne. The Belgian midfielder is arguably having his best season in the Premier League so far, already racking up eight assists and two goals. As well as this, De Bruyne heads the way in terms of chances created, with 29, the highest in the league. City’s reliance on De Bruyne is apparent, as they have lost both games that he hasn’t started this season.

Another player who won’t need to worry about his selection is Villa’s captain, Jack Grealish. Grealish has seemed to find his feet in recent weeks, scoring in consecutive games. The English attacker has moved up the pitch towards the final third over the last few weeks, where he has excelled as a left forward. With a goal, an assist, and six chances created in his last game against Brighton, a strong display against the champions could put Grealish firmly in Southgate’s plans for this summer.

However, Villa’s recent uptake in form hasn’t purely been from their captain. The midland’s side has changed formation in recent weeks, with the addition of Conor Hourihane in midfield bringing more balance to the side. The Irish international has provided a much-needed link between defence and attack, allowing Villa to score nine goals in their last three games, whilst only conceding four. Smith may have a headache selecting his team this weekend, as Brazilian Douglas Luiz could be favoured over Hourihane, due to his defensive capabilities.

Smith’s side faces a tough run of fixtures over the next two months. After playing City, Villa then host league leaders Liverpool at Villa Park. Villa will also play Manchester United, Chelsea and Leicester over the next few gameweeks. Villa struggled to pick up points earlier in the season against arguably easier opposition, which may come back to bite come to the end of the season.

Pep Guardiola suffered another injury blow on Tuesday night as Rodri went off with a hamstring Injury. John Stones and Nicolas Otamendi may both be able to feature this weekend whilst Oleksandr Zinchenko is out with a knee injury, meaning Cancelo is set to start at left-back.

Dean Smith will have an almost full-strength side this weekend. Jonothan Kodjia has featured for the U23’s and could be fit, whereas Spaniard Jota has undergone minor surgery and will miss the next few matches.

After suffering defeats to both Norwich and Wolves, Pep will be desperate not to lose any more point against easier teams. Villa will give it their best go, as they always do, however, the strength of the champions may be too much this time.