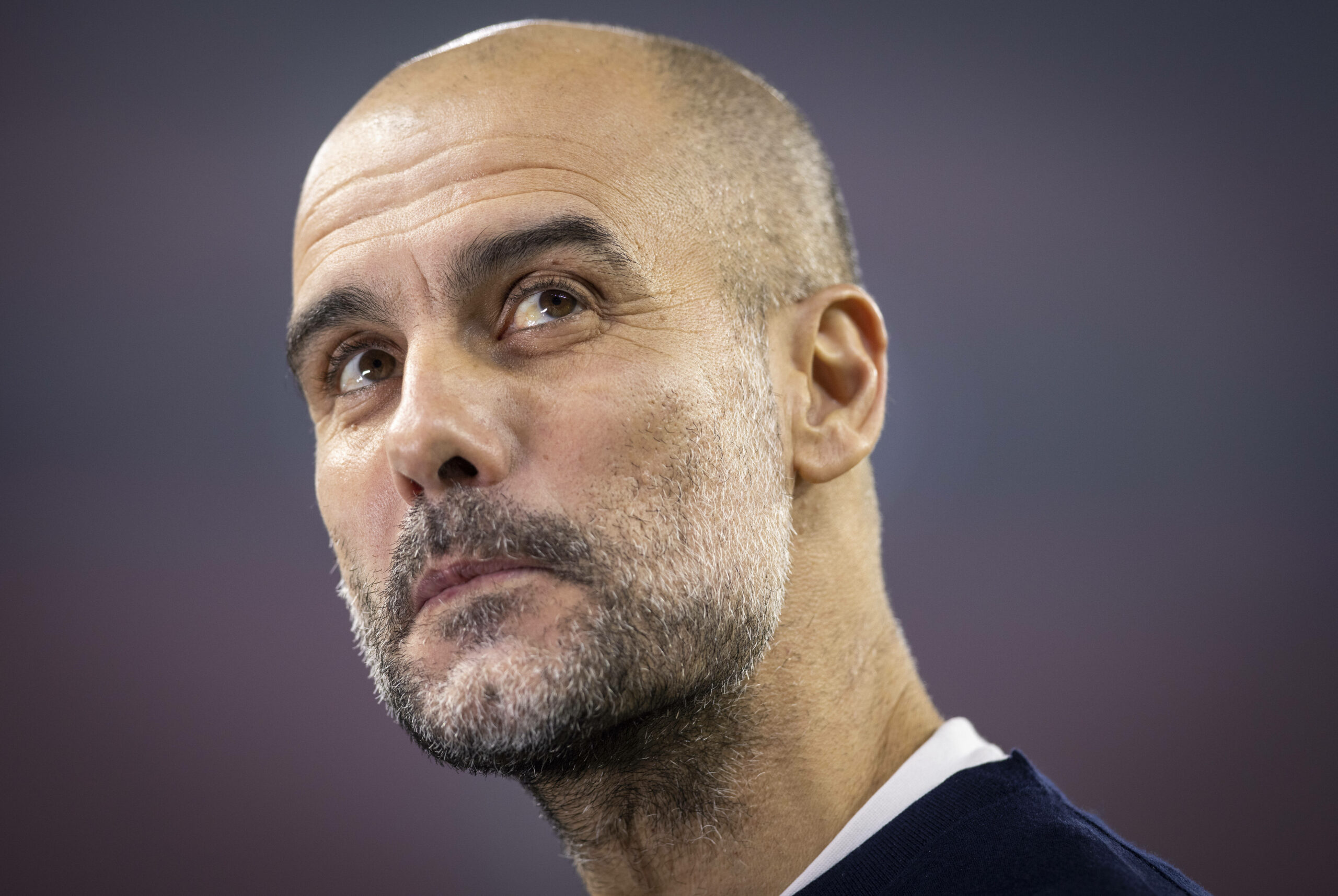 Manchester City can wrap up the 2020/21 Premier League title with a victory over Chelsea on Saturday, with both sides expected to field strong teams for what is essentially a dress rehearsal for the Champions League final.

A win for Pep Guardiola’s team will take them to 83 points, with second-place Manchester United able to earn no more than 82. Chelsea, meanwhile, are still not comfortable in the top four and will kick off just three points ahead of fifth-place West Ham.

The two sides have faced off twice this season so far, City earning a 3-1 win at Stamford Bridge in the Premier League in January while the Blues knocked Guardiola’s side out of the FA Cup semi-finals last month. Neither manager has any fresh injury concerns, with Chelsea’s Mateo Kovacic the only doubt for either team.

With no more cup ties until the Champions League final, we may see less squad rotation over the next month from Pep Guardiola. John Stones remains unavailable as he serves the last of a three game domestic suspension.

Ederson will continue in goal, though Nathan Ake, Aymeric Laporte, Joao Cancelo and Benjamin Mendy will be hopeful of a run out in defence. Kyle Walker, Stones, Ruben Dias and Oleksandr Zinchenko were outstanding against PSG and may now be considered first choice, however. Eric Garcia has recently been sidelined by a fever but is unlikely to feature even if fit.

Rodri is pressing for a recall at the base of midfield, with veteran Fernandinho the most at risk of rotation. Bernardo Silva, Ilkay Gundogan and Kevin De Bruyne will compete for places if City set up with a midfield three, while the brilliant Riyad Mahrez and Phil Foden have established themselves as the clubs in form first choice wingers.

Ferran Torres and Raheem Sterling will be hoping to impress if given a chance from the start, while Sergio Aguero and Gabriel Jesus are fit and available if Guardiola opts to deploy a traditional striker from the off.

Kepa Arrizabalaga kept a clean sheet in Chelsea’s last meeting with City but remains the second choice behind Edouard Mendy. Mendy is expected to start, with the Blues still needing points to seal Champions League qualification for next season through the conventional route.

Reece James and Callum Hudson-Odoi are options at right wing-back if captain Cesar Azpilicueta is rested or moved into the back three, while Ben Chilwell looks certain to continue on the left ahead of Marcos Alonso and Emerson. Kurt Zouma could return in the back three but will have to oust one of Thiago Silva, Andreas Christensen or Antonio Rudiger.

Thomas Tuchel has the unenviable job of choosing his attacking unit from all of Mount, Christian Pulisic, Hakim Ziyech, Kai Havertz and Timo Werner, though Tammy Abraham and Olivier Giroud appear firmly out of the first-team picture.

Both sides look irresistible at the moment and though Thomas Tuchel ran out victorious in the most recent meeting, I don’t think he will get the better of Pep on this occasion. We could see lineups close to what we should expect in the Champions League final, but hopefully, the game makes for a better spectacle than the FA Cup semi.