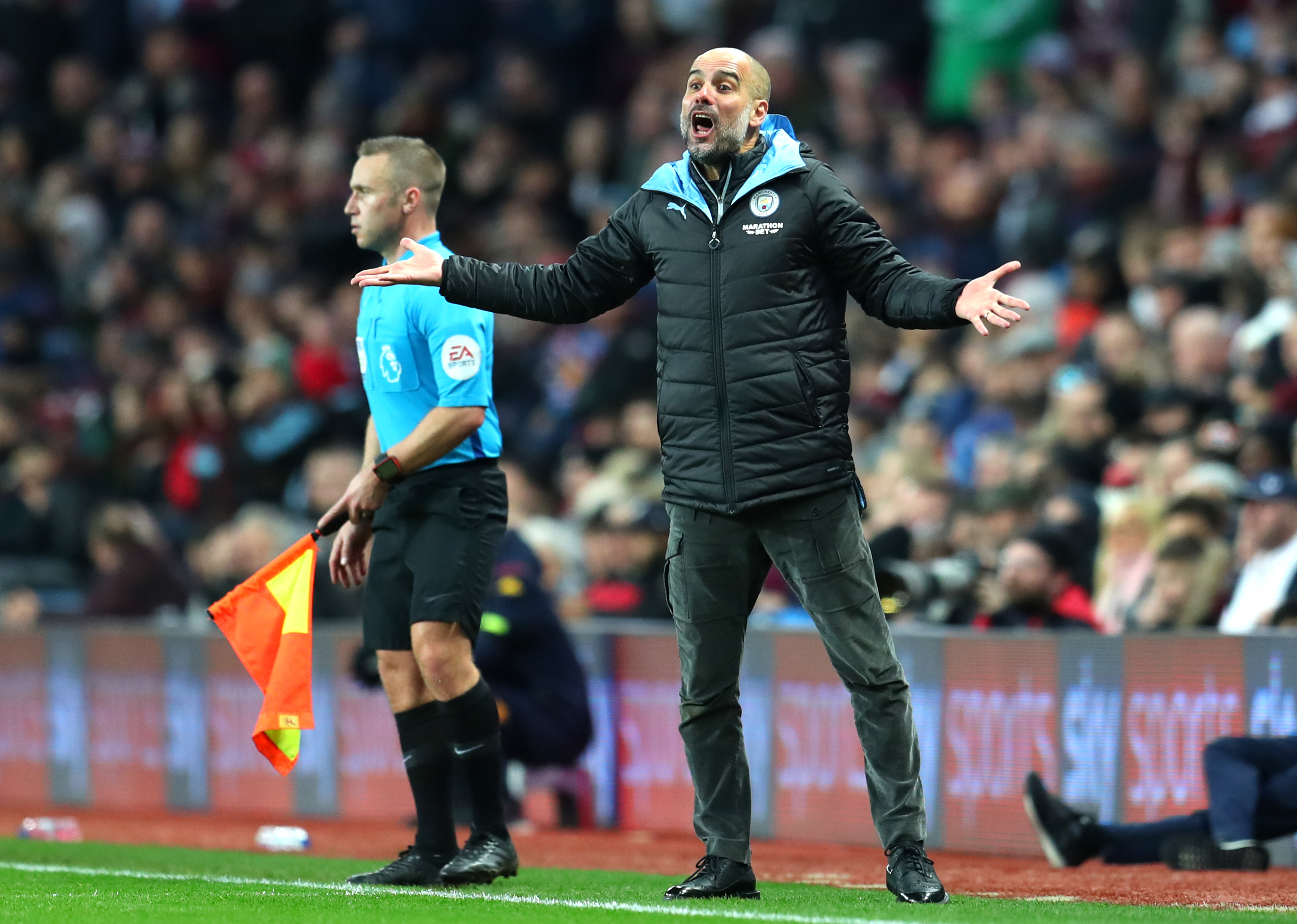 Roy Hodgson returns to the Etihad Stadium once more after masterminding a truly sensational victory on this ground against the Champions-to-be last season. In an extremely pulsating game, Hodgson got both Manchester City’s tactics and his own completely spot on and exploited the weakness in the former’s transitions to complete a 2-3 victory.

Pep Guardiola will be very keen to avoid the same thing happening twice in a row, and will definitely have some tricks up his sleeve, such as may be fielding both Aguero and Jesus together, as he did against Aston Villa to devastating effect. It is unlikely given Sheffield United away awaits during the week, but with Pep, it’s hard to rule out anything definitively.

Palace have been slightly underwhelming with their recent form, winning just one of their last five, but they have six very winnable fixtures immediately after their visit to City, which could see the Eagles soar up the Premier League table. Having finished 11th and 12th in their two most recent seasons, and currently perched in 9th place; if they can find the form they’re capable of, this season could be very successful for Palace.

Speaking of finding form, Manchester City have hit their stride once more, winning their last five on the bounce, scoring 17 and letting in just four. With an extremely testing run in the league and the CL beckoning, it is imperative for City to not only continue this form but also keep their players fit. With the likes of Aguero back and finding form, a fully fit and match-sharp Laporte is the only addition needed to be able to at least match Real Madrid blow for blow in the knockout stages of the Champions League.

In their last match, City won by five or more goals for the 15th time in 136 league games under Pep Guardiola, having previously only won 13 in 734 attempts prior to his arrival

City have beaten Palace seven times out of the last nine meetings between the pair, winning their last two as well

Aymeric Laporte has been training with the first team for about a week now, so I expect him to feature for a while, contingent on City having a healthy lead in the closing stages of the game.

The only other City player out on a long term basis was Leroy Sane, and he too has made a return to light training, after having injured his ACL in the Community Shield game against Liverpool. This game, however, comes much too early for Sane, who is more likely to feature closer to the two Real Madrid fixtures in the Champions League.

In transfer news, a few top Bundesliga clubs have supposedly lined up deals to sign City’s breakthrough prospect Jayden Braaf, in a situation that the club’s supporters are labelling as “Sancho 2.0”. The remainder of the squad has a clean bill of health.

Crystal Palace’s form is close to miraculous considering that Roy Hodgson has a hugely depleted squad to choose from, due to an ever-increasing number of players being forced to spend time on the physio’s tables.

Max Meyer was forced off after a poor challenge from Aubameyang in last week’s 1-1 draw against Arsenal, which all but rules him out of contention to start against City this week, although he remained optimistic that the situation wasn’t too major.

Victor Camarasa’s loan deal has expired, but Cenk Tosun has arrived instead and is likely to start up top, possibly forcing Jordan Ayew to the right flank.

I think City’s form and quality on the ball will be too much to handle for this injury-stricken Palace side. With up to six first-team players likely or guaranteed to be missing, City should be able to break them down in the 2nd half after exhausting them in the first 45.